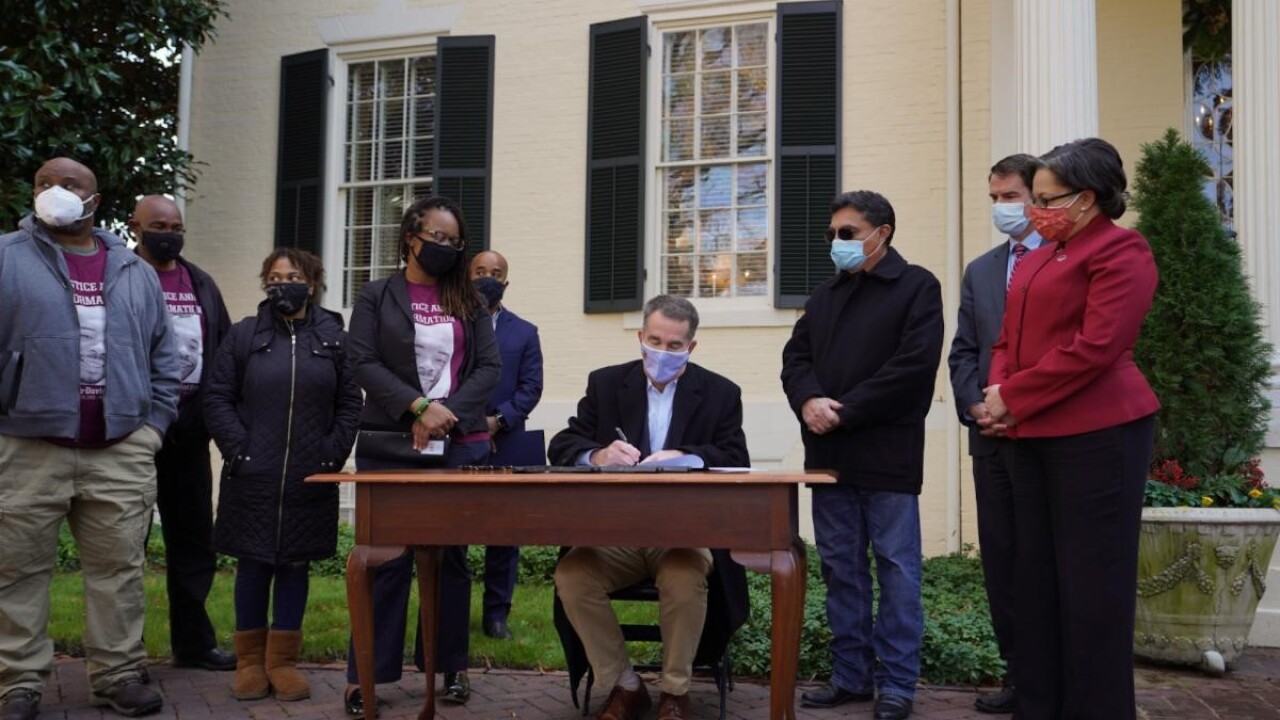 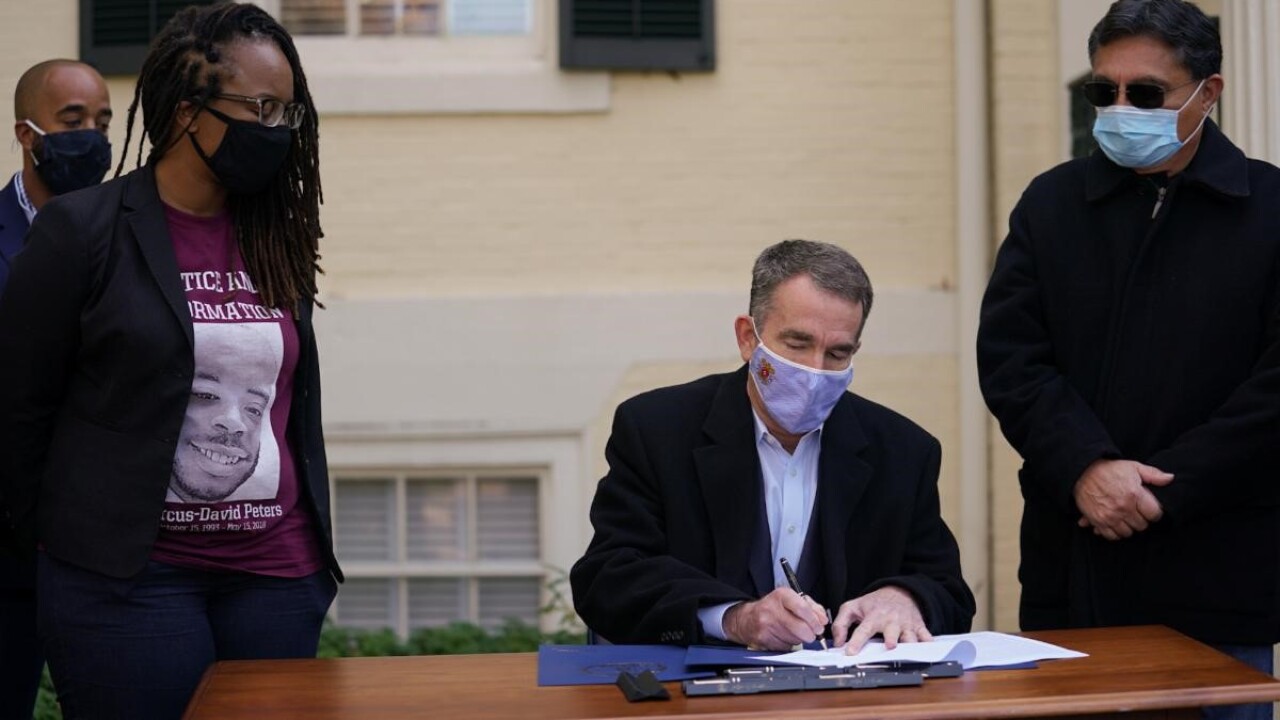 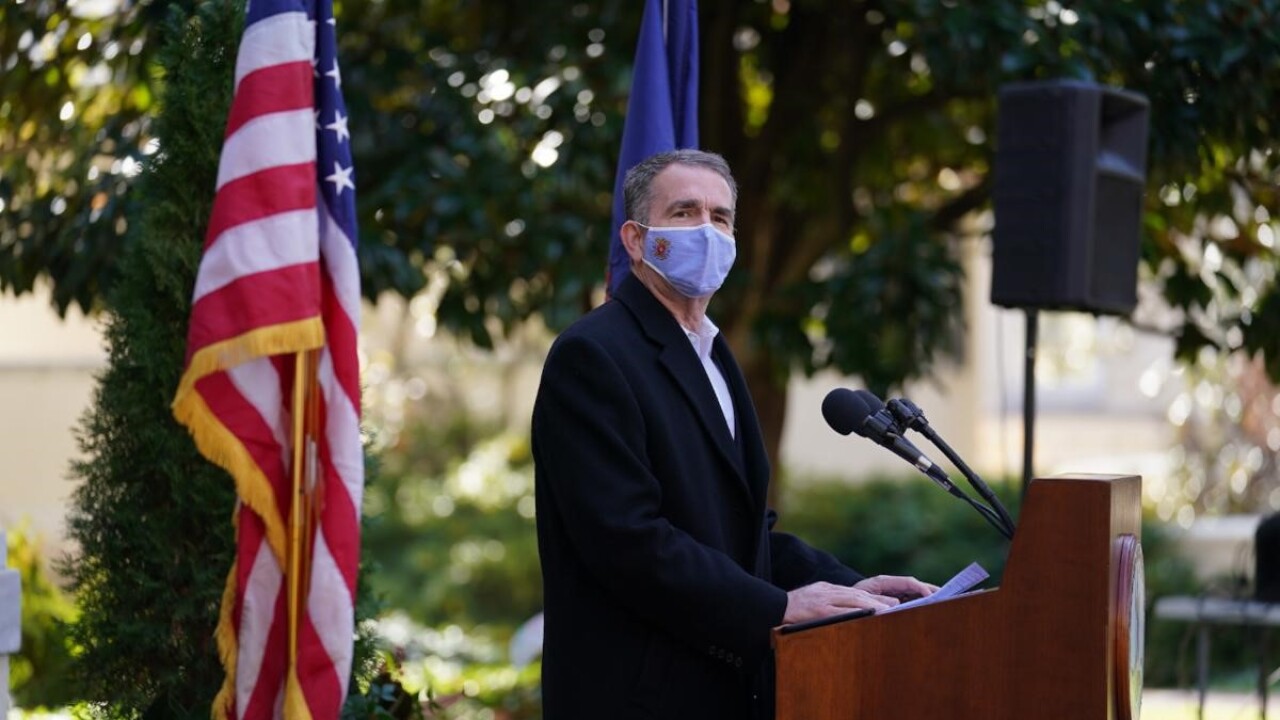 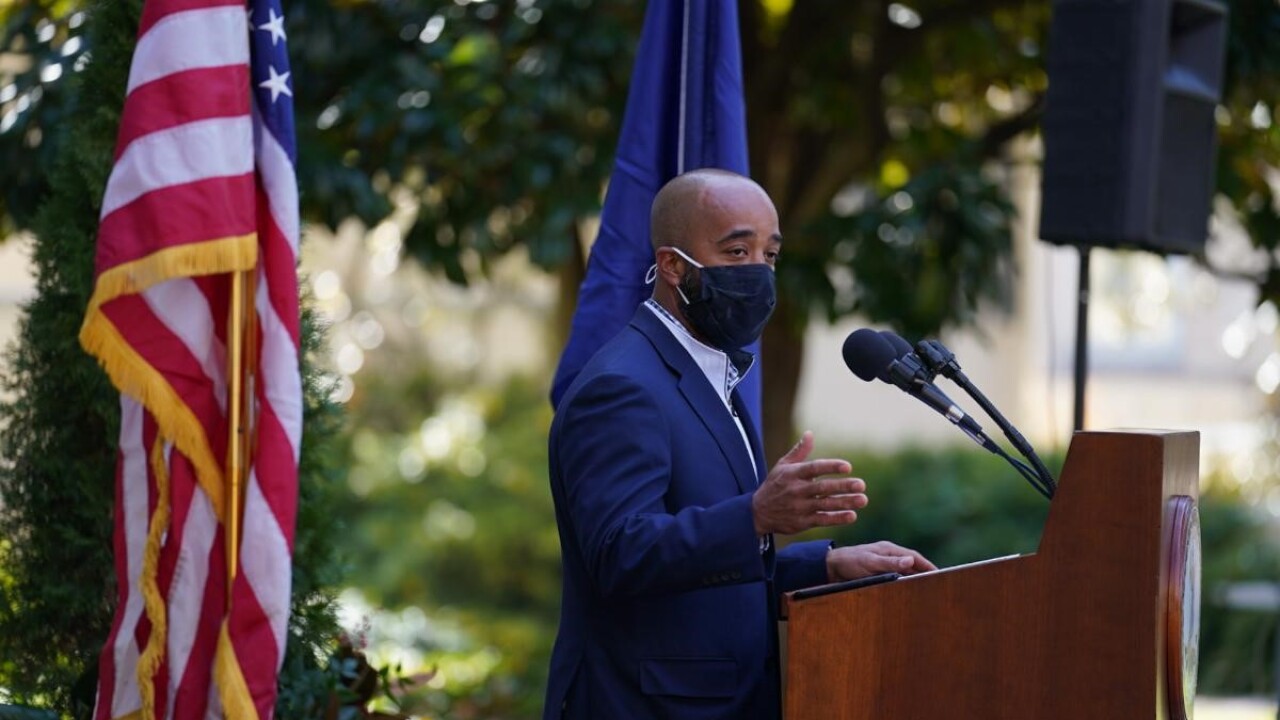 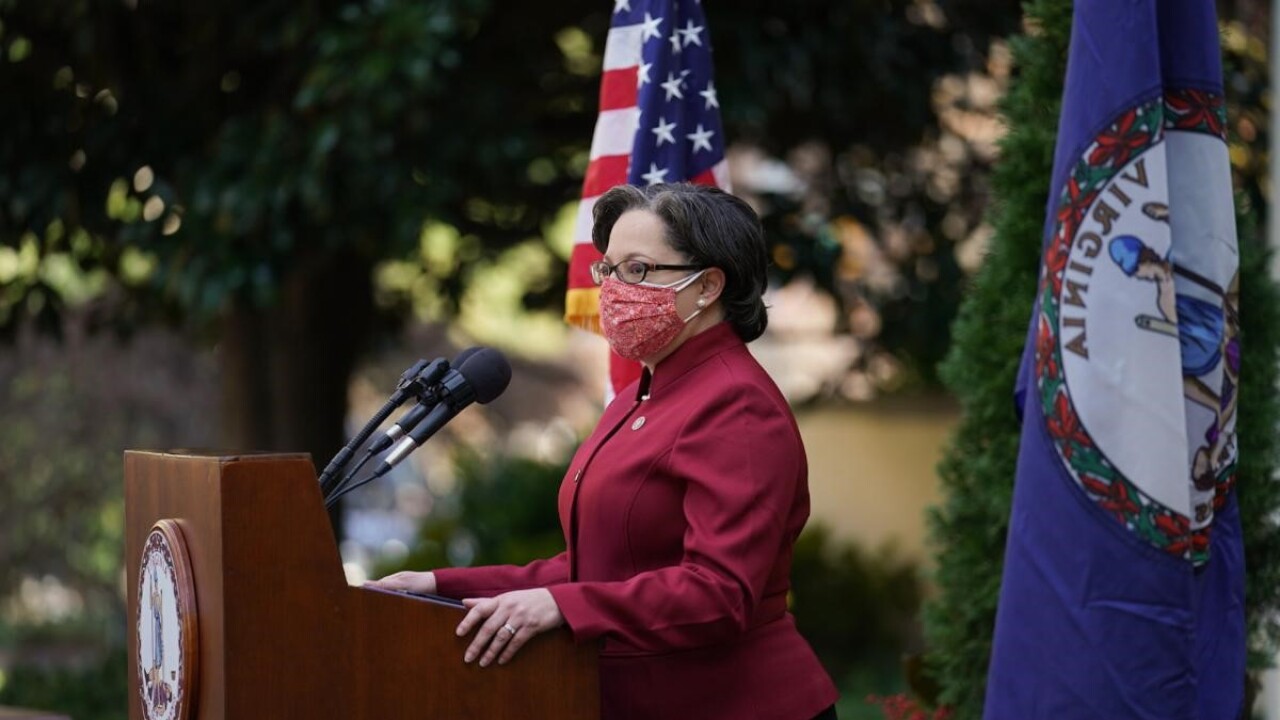 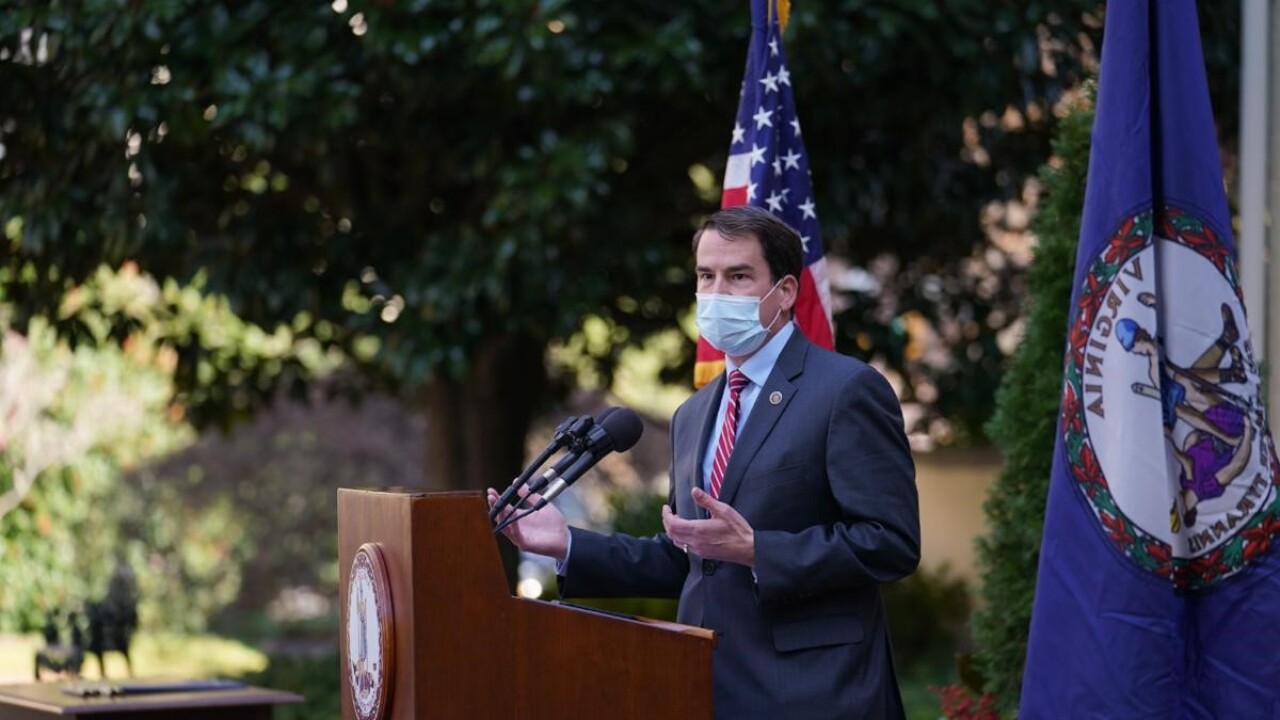 The law is named to honor Marcus-David Peters, a high school biology teacher who was killed by a police officer in Richmond while experiencing a behavioral health crisis in 2018.

According to Northam's office, the legislation creates a mental health awareness response and community understanding services alert system (the Marcus Alert) and creates teams of mental health service providers and peer recovery specialists to promote a behavioral health response to people who are in crisis, including people with substance abuse disorder and developmental disabilities.

Members of Peters’ family and by Oscar Ubrina, whose 15-year-old son, Ruben, was fatally shot by law enforcement in 2017, joined the governor at Tuesday's ceremony.

“Individuals in crisis must be treated with dignity and met by behavioral health professionals who are equipped to help them get the care they need,” said Gov. Northam. “I am grateful to the advocates across Virginia made their voices heard, and I thank the General Assembly for passing this bill, which represents an important step forward in reforming a system that too often criminalizes mental illness. Our work is far from finished, and I remain committed to continuing our efforts.”

This year, Virginia passed sweeping new laws to advance police and criminal justice reform, including reducing the militarization of local policing, strengthening law enforcement training and the decertification process, and limiting the use of neck restraints. More information on these measures can be found here.