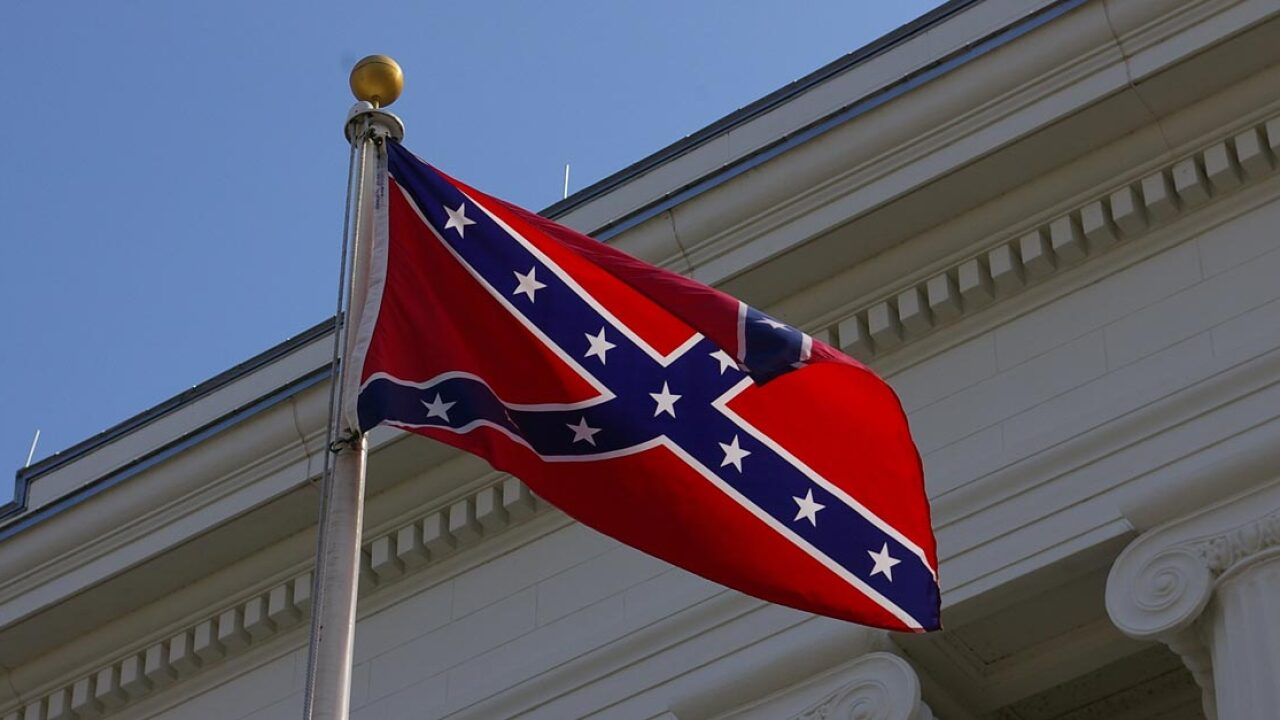 The Confederate battle flag flies at a Confederate war memorial on the grounds of Alabama state capitol in Montgomery. (CNN)

The law also begins the process to remove the statue of the Confederate General Robert E. Lee in Richmond.

"Racial discrimination is rooted in many of the choices we have made about who and what to honor, and in many of the laws that have historically governed this Commonwealth,”said Governor Northam. These new laws make Virginia more equitable, just, and inclusive, and I am proud to sign them.”

Starting July 1, local governments have the ability to remove, relocate, or contextualize the monuments in their communities. Virginia is home to more than 220 public memorials to the Confederacy.