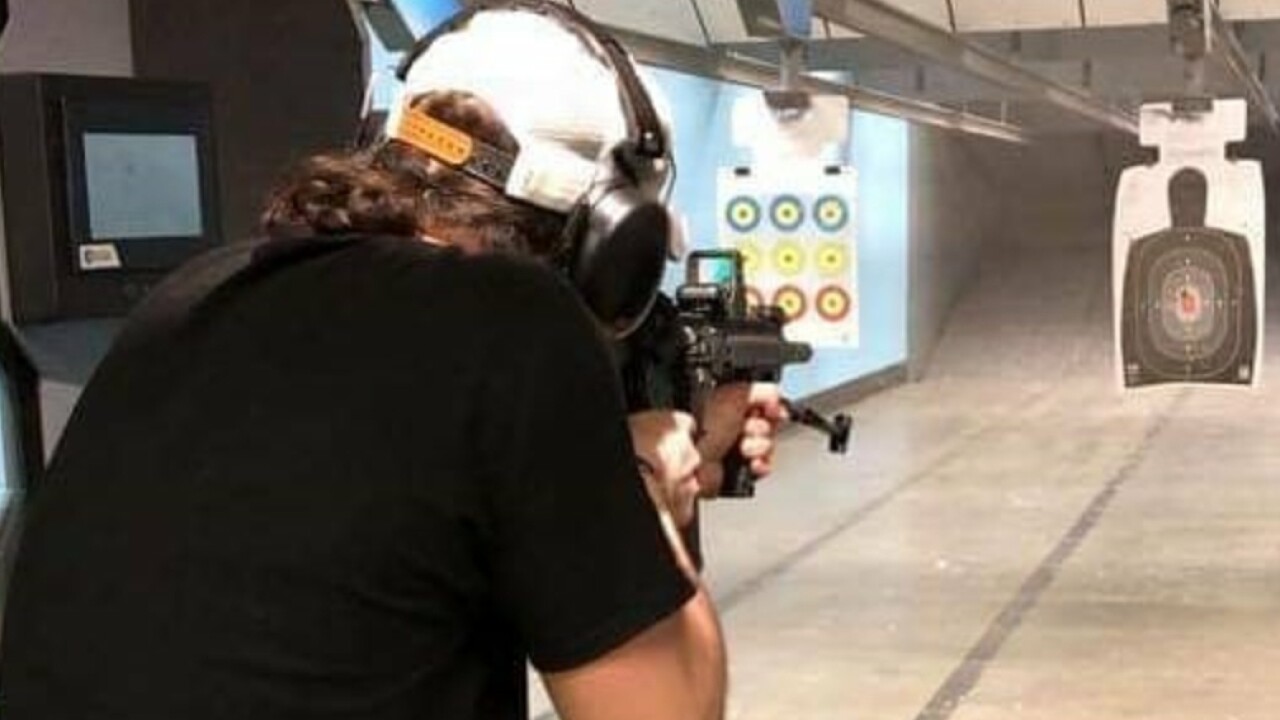 Vincent Baffa
A patron of an indoor gun range fires their rifle at a target downrange. 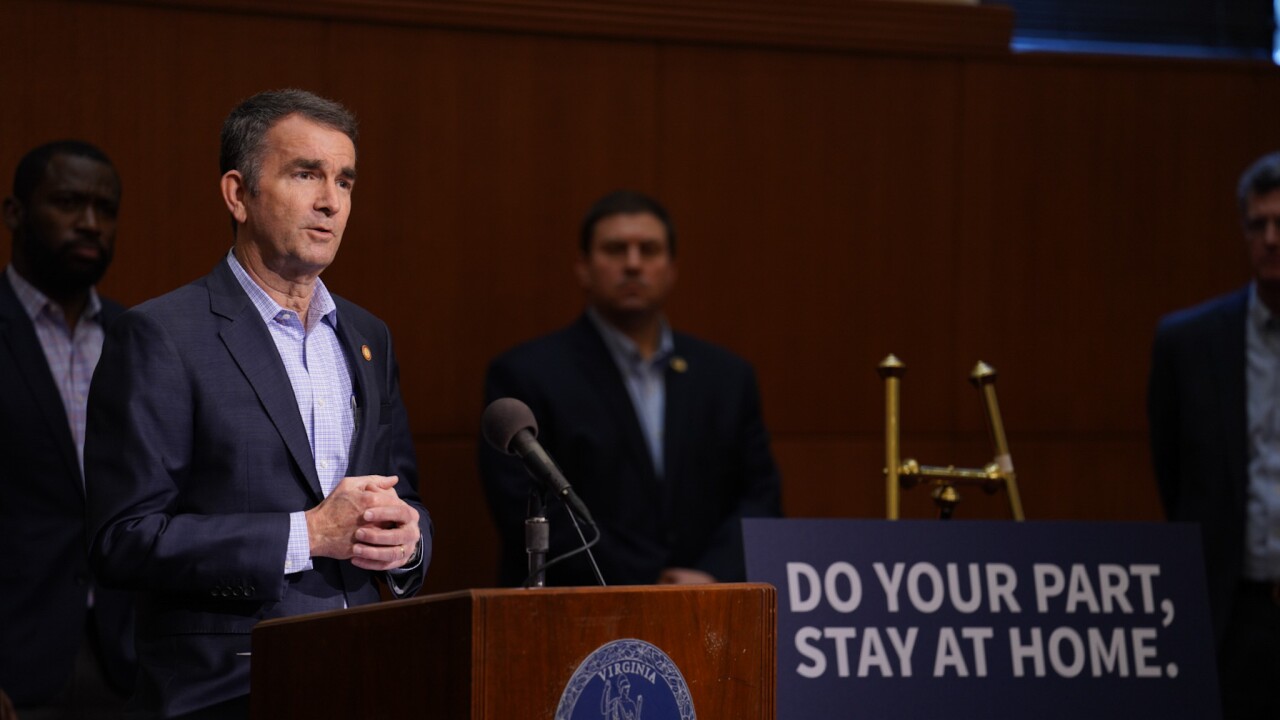 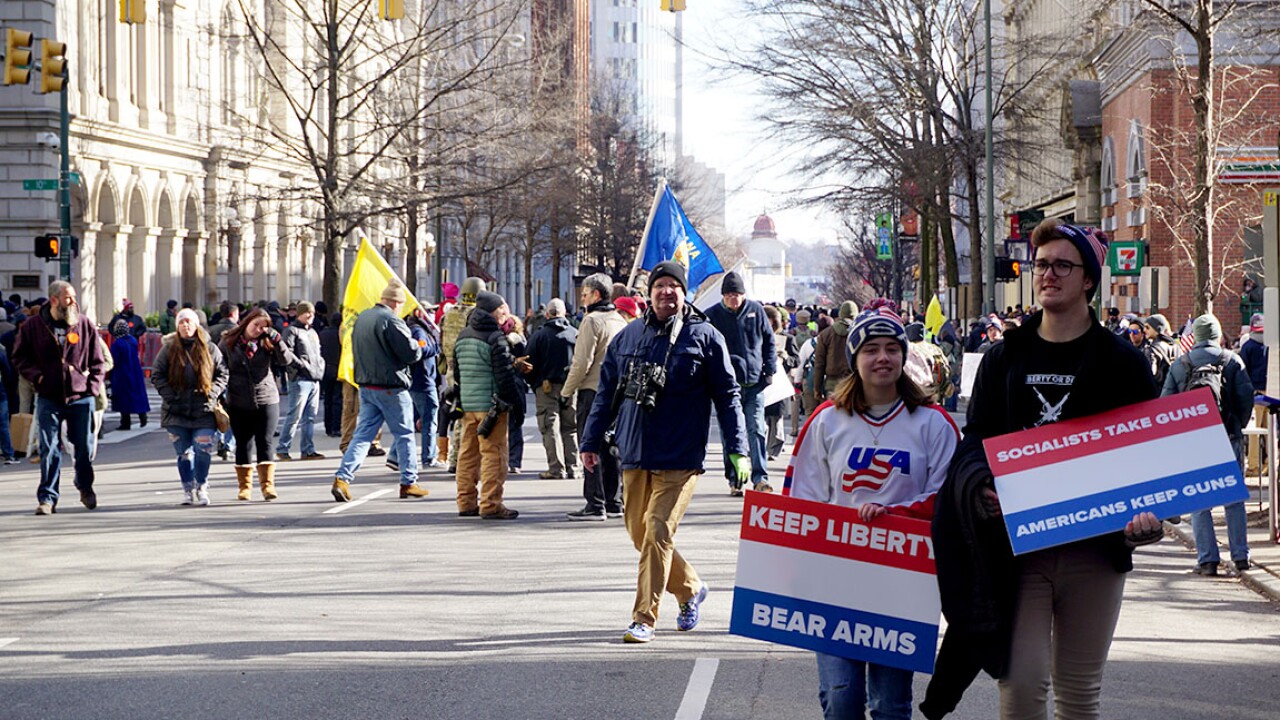 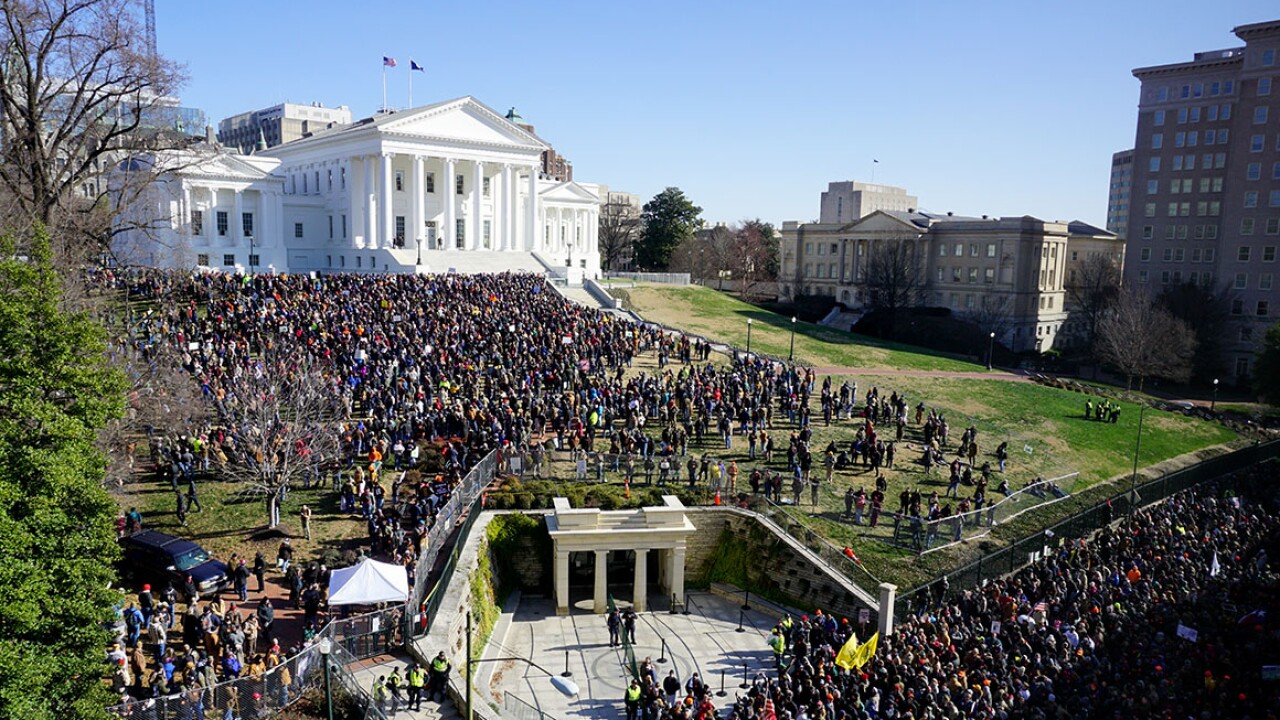 RICHMOND, Va. -- Virginia gun owners are calling on Gov. Ralph Northam to remove indoor gun ranges from the list of non-essential businesses closed due to the COVID-19 pandemic.

The group has rallied its supporters to urge Northam to reconsider the closing of indoor ranges, which are part of two recent executive orders requiring Virginians to stay at home and non-essential businesses to close until June 10.

Under Northam’s orders gatherings of 10 or more people are prohibited. Indoor gun ranges, along with many other businesses deemed recreational and entertainment facilities, have been required to close. That includes racetracks and historic horse racing facilities, bowling alleys, arcades and movie theaters. Beauty salons, spas, massage parlors and other non-essential establishments that can’t keep people more than 6 feet apart must close.

Essential businesses such as grocery and convenience stores, pharmacies, pet stores, electronic and hardware retailers, and banks can remain open.

“The governor’s view of ranges is that they are for entertainment, or that has been what he has classified them as,” VCDL President Philip Van Cleave said. “Ranges are where people get to practice lifesaving skills, and there are so many new gun owners now that have realized that their safety is in their own hands.”

Though Northam’s order does not designate firearm and ammunition retailers as essential retail businesses, they can remain open but must abide by the social distancing order and not allow more than 10 customers at a time.

The VCDL has sought legal counsel to push back against Northam’s executive order, deeming indoor gun ranges as non-essential businesses, Van Cleave said. William J. Olson, the organization’s lawyer, sent two letters to Northam. The first asked for the indoor ranges to be removed from the list of non-essential businesses, and the second notified the governor of the Department of Homeland Security guidance to list jobs at gun manufacturers, retailers and U.S. gun ranges as being part of the “essential critical infrastructure workforce.”

Citing the silence from the governor’s office and the issuing of Executive Order 55, which extended the timeline businesses must remain closed, Van Cleave said the VCDL Board of Directors voted to advance a lawsuit to put a stay on the closure of indoor gun ranges.

“The Board of Directors voted, and we are going to move forward with the lawsuit, but I can’t give any further details at this time,” Van Cleave said Wednesday.

“A lot of people don’t know that indoor gun ranges are under a lot of scrutiny with a lot of different government departments anyways,” Galanti said.

Galanti explained that indoor ranges like Colonial Shooting Academy have to meet guidelines set by the Environmental Protection Agency and the Occupational Safety and Health Administration to include proper ventilation of indoor ranges due to lead particulates that are released when a gun is fired.

“The practices that we have on a daily basis are so much stronger than other businesses in terms of our cleaning standards on every level that we have to comply with.”

Van Cleave said that indoor ranges “can easily limit the number of people allowed” by putting an empty lane in between shooters to keep people several feet apart and comply with the governor’s order.

There are approximately 70 shooting ranges in Virginia, according to the National Rifle Association data. Northam’s order doesn’t include outdoor shooting ranges, though a majority of outdoor ranges require paid memberships.

The VCDL also implored the governor to veto House Bill 264, which would require Virginians to take an in-person class and demonstrate competence with a firearm to obtain a concealed handgun permit, ending the current option to take an online class in order to qualify for such a permit.

“Applicants would be socially isolated, while still getting training. That would be impossible if HB 264 becomes law,” VDCL said in a newsletter.