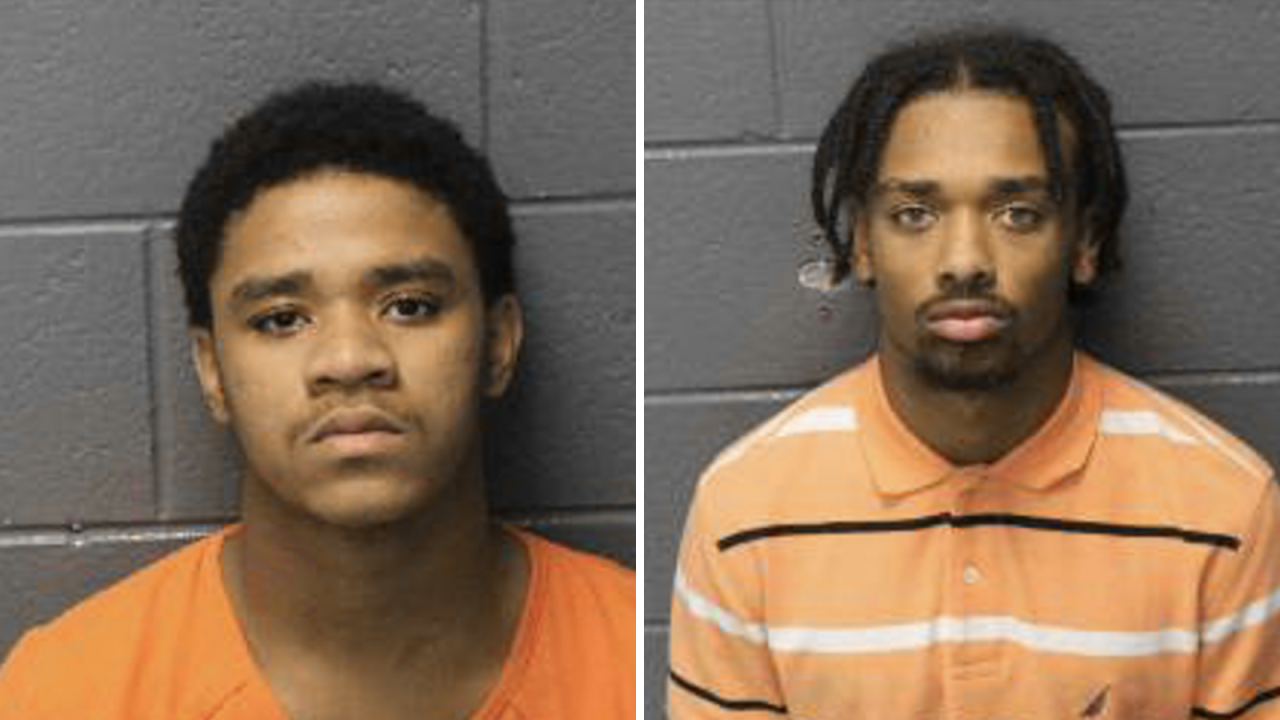 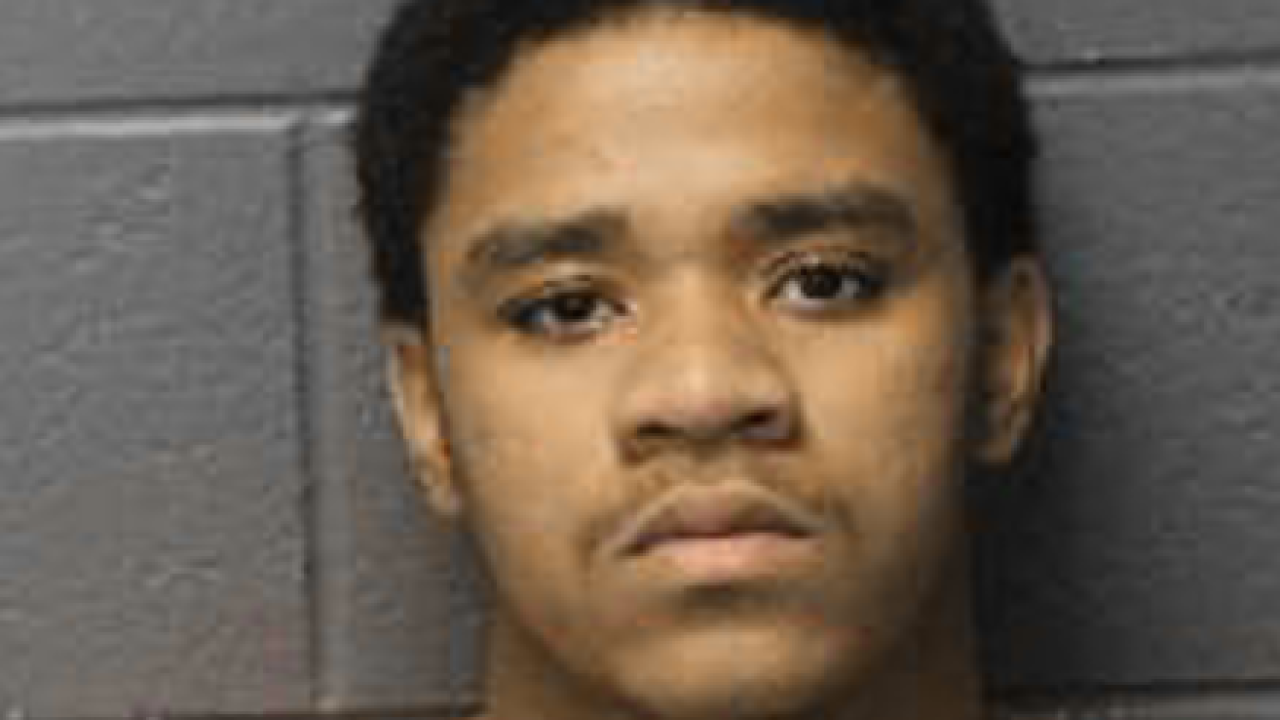 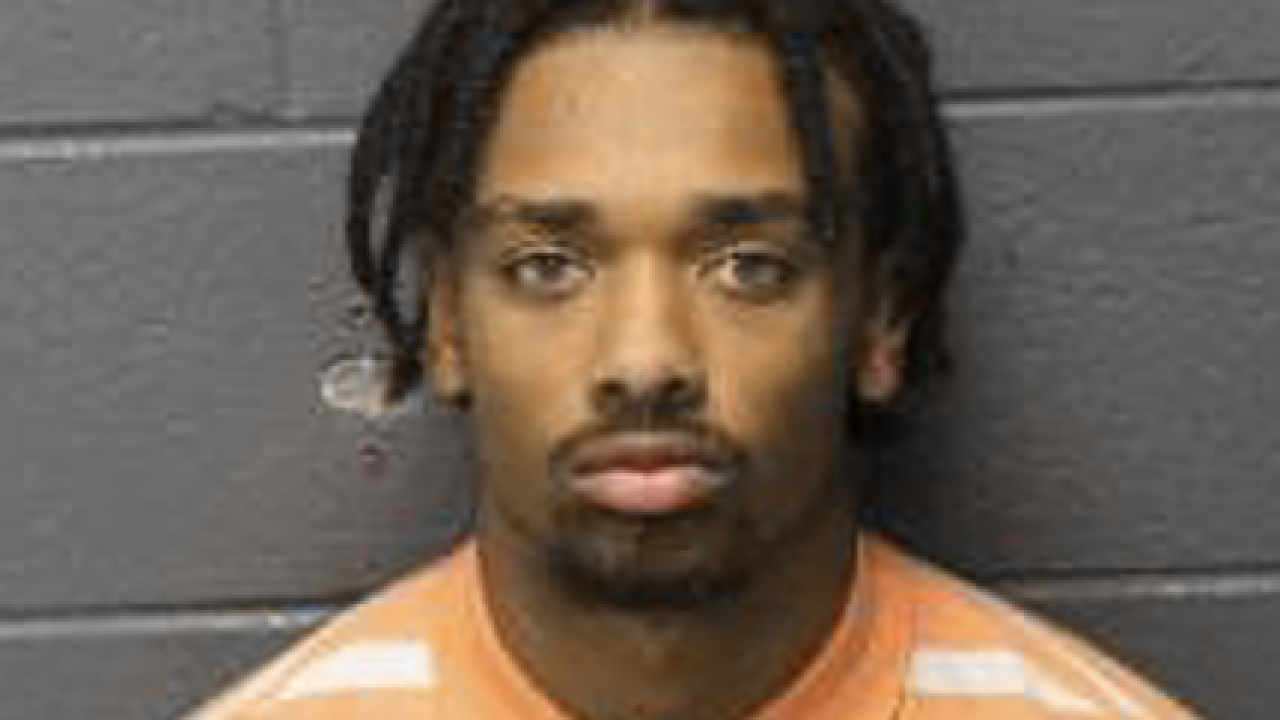 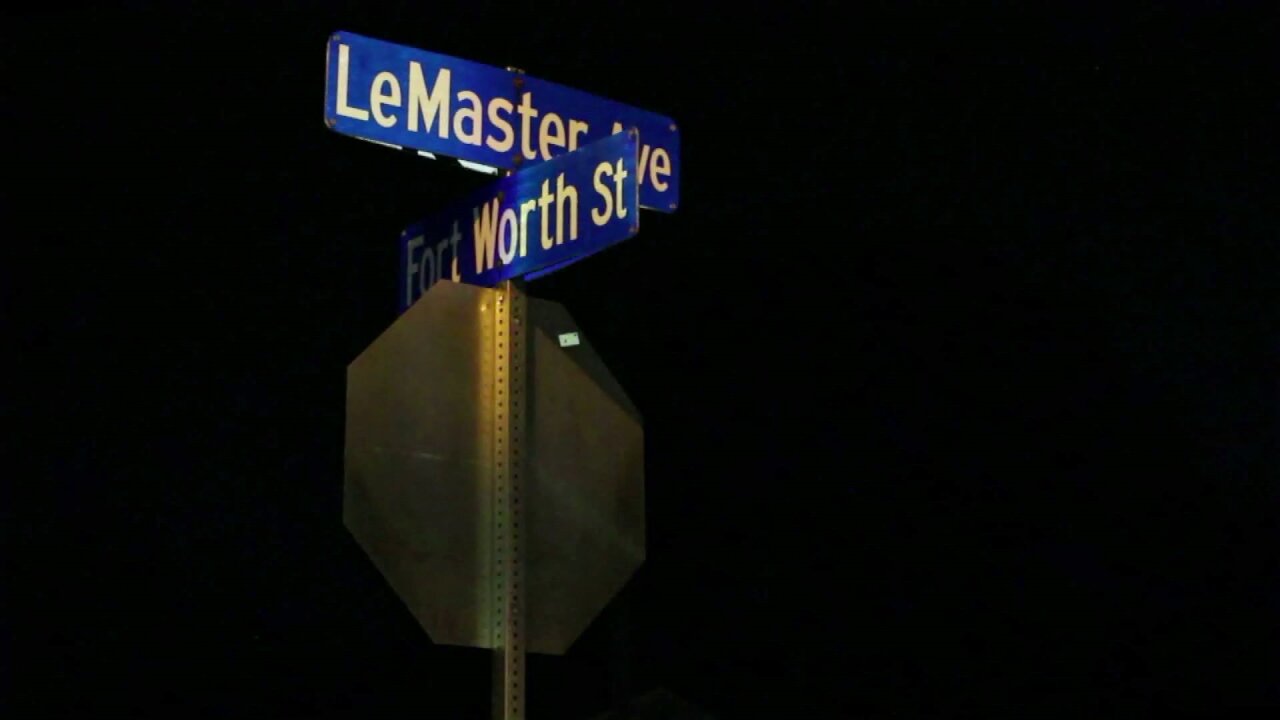 HAMPTON, Va. - Police arrested an 18-year-old and a 19-year-old man in connection with a homicide that occurred on Monday, July 20.

At about 8:03 p.m., officials received a call in reference to a shooting that had just occurred in the 800 block of Lemaster Avenue. Another individual, a 19-year-old Hampton man, has been arrested in connection with this incident.

While officers were investigating, they say a 17-year-old male victim was dropped off at a local hospital with life-threatening injuries. The victim succumbed to his injuries at the hospital.

Khalil Ryshawn Rice Cruz, an 18-year-old Hampton man, has been arrested in reference to this incident and charged with one count of involuntary manslaughter.

Official preliminary investigation has revealed that the victim was standing in front of his home when shots were fired from a nearby vehicle.

On Thursday, July 23, police said another person, 19-year-old Omari Rashad Calloway of Hampton, was also arrested in connection with this incident. He has also been charged with one count of involuntary manslaughter

Both Cruz and Calloway remain in custody at the Hampton City Jail.

If you or anyone you know has information that will assist police, they are encouraged to contact the Hampton Police Division at (757) 727–6111 or the Crime Line.

The Hampton Police Division is investigating a homicide after a male was dropped off at a local hospital with gunshot injuries. Officers located a crime scene in the 800 block of Lemaster Avenue. Call received at 8:03 p.m. Nothing further at this time. pic.twitter.com/QtNugN7IW4