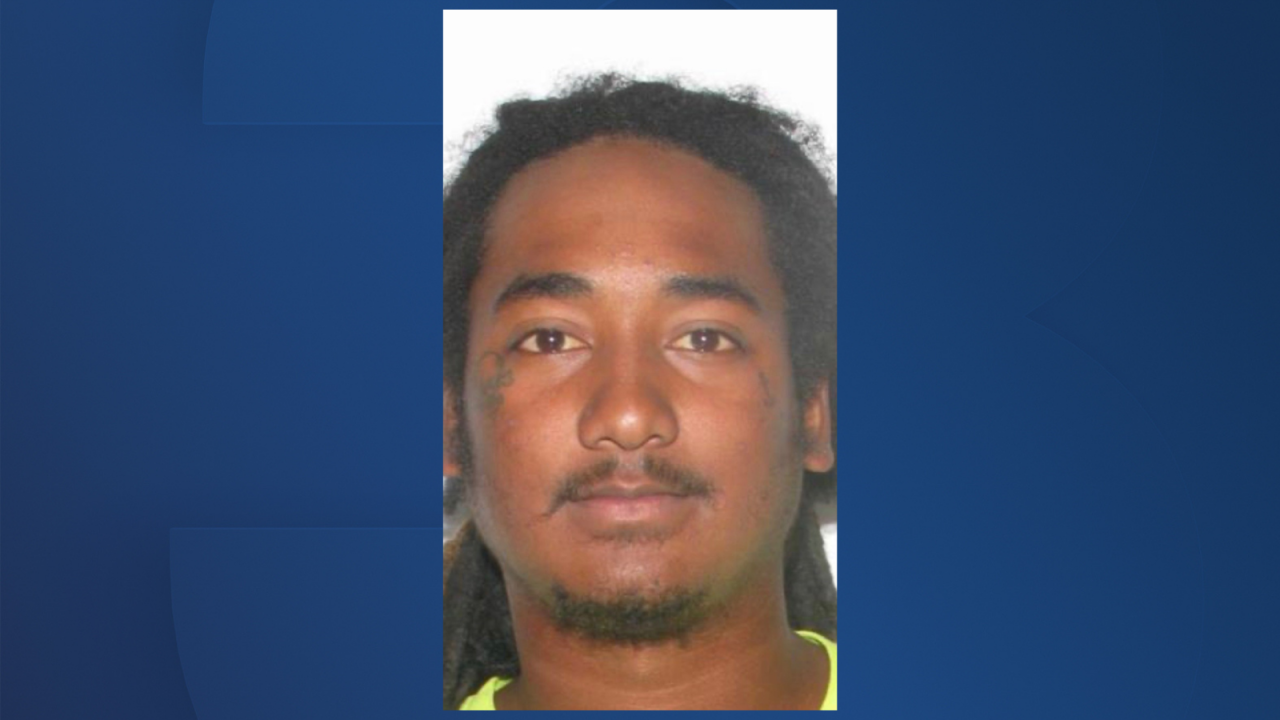 HAMPTON, Va. - A man wanted for his involvement in a fatal crash earlier this year has turned himself in.

On February 7, around 10:29 p.m., a trooper observed a 2017 Honda Civic driving above the speed limit with no headlights in the eastbound lanes of Interstate 64, west of the Hampton River Bridge.

The trooper attempted to make a traffic stop, but says the driver refused to pull over and was driving over 100 mph.

According to officials, as the driver attempted to exit at Mallory Street, he lost control of the vehicle, causing the vehicle to overturn several times, ejecting Kalik K. Newsome and killing Robert L. Ham II.

At the time of the accident, Hamm was located dead inside the vehicle, and Newsome told investigators that Hamm was the driver of the vehicle.

Upon further investigation and witnesses to the accident coming forward, it was later determined that Newsome was the driver of the vehicle the night of the crash.

Authorities say Newsome turned himself in to officials at the Hampton City Jail on the evening of October 2. He received no bond.