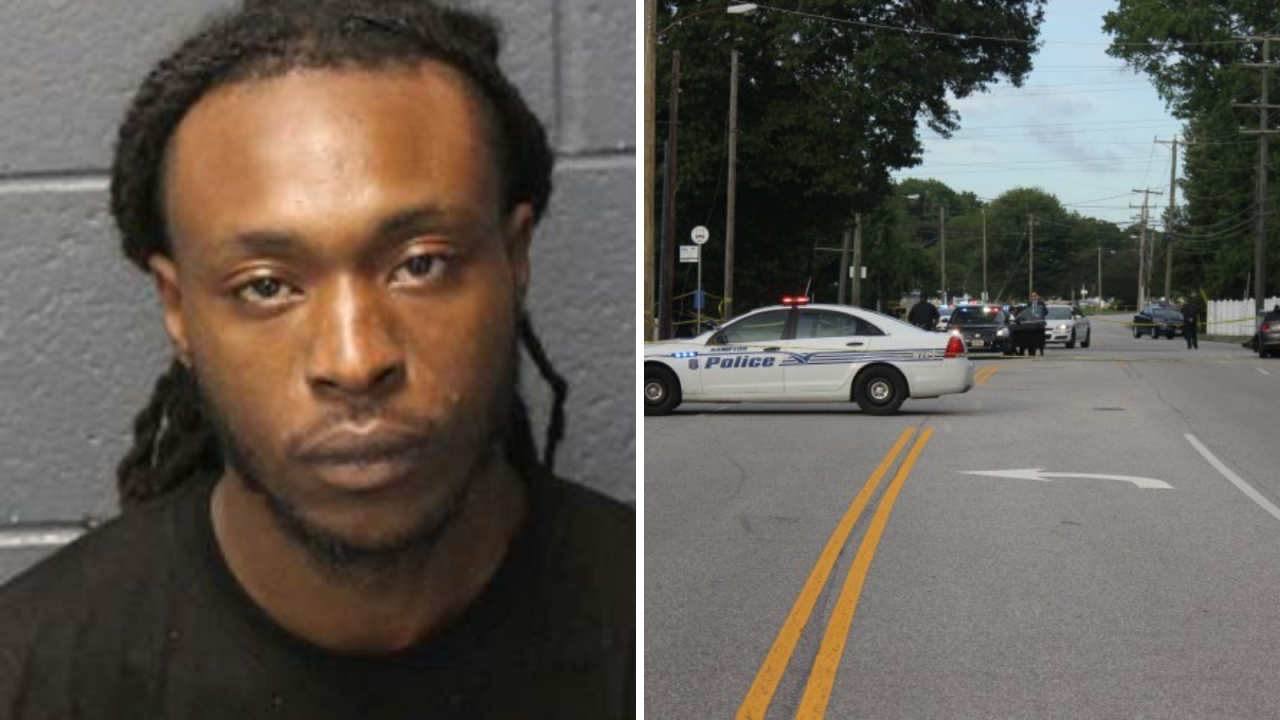 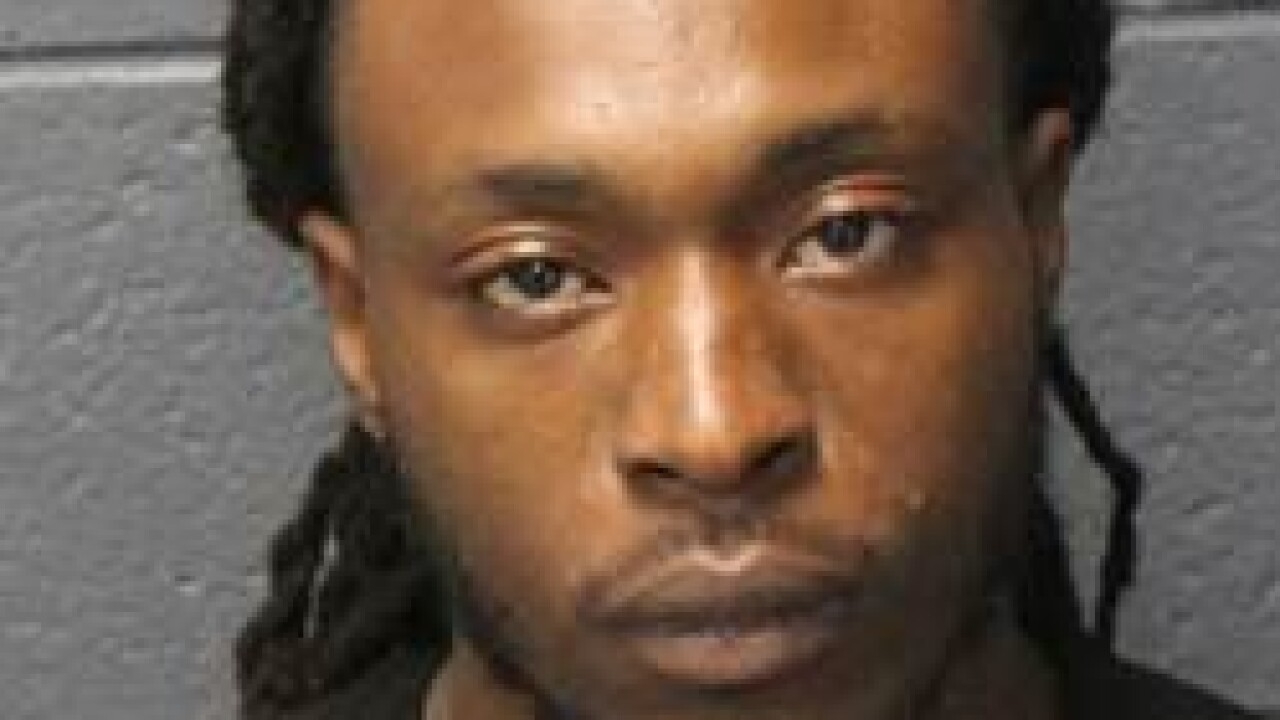 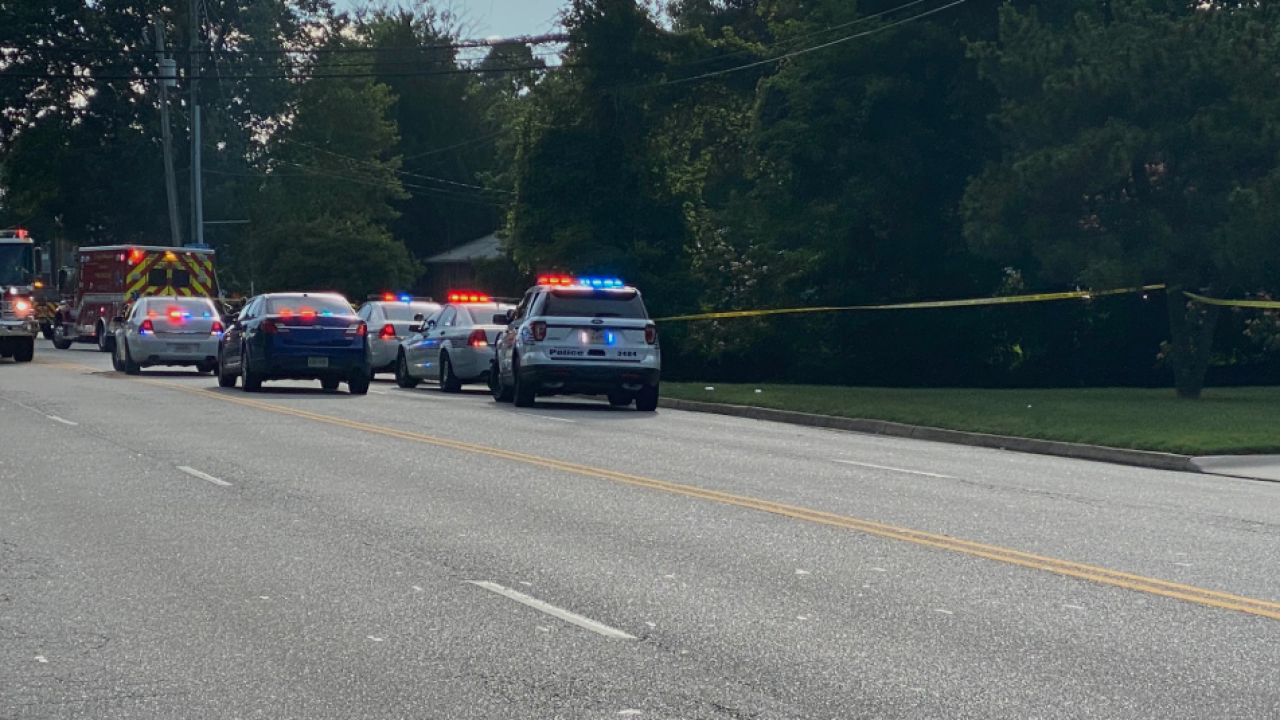 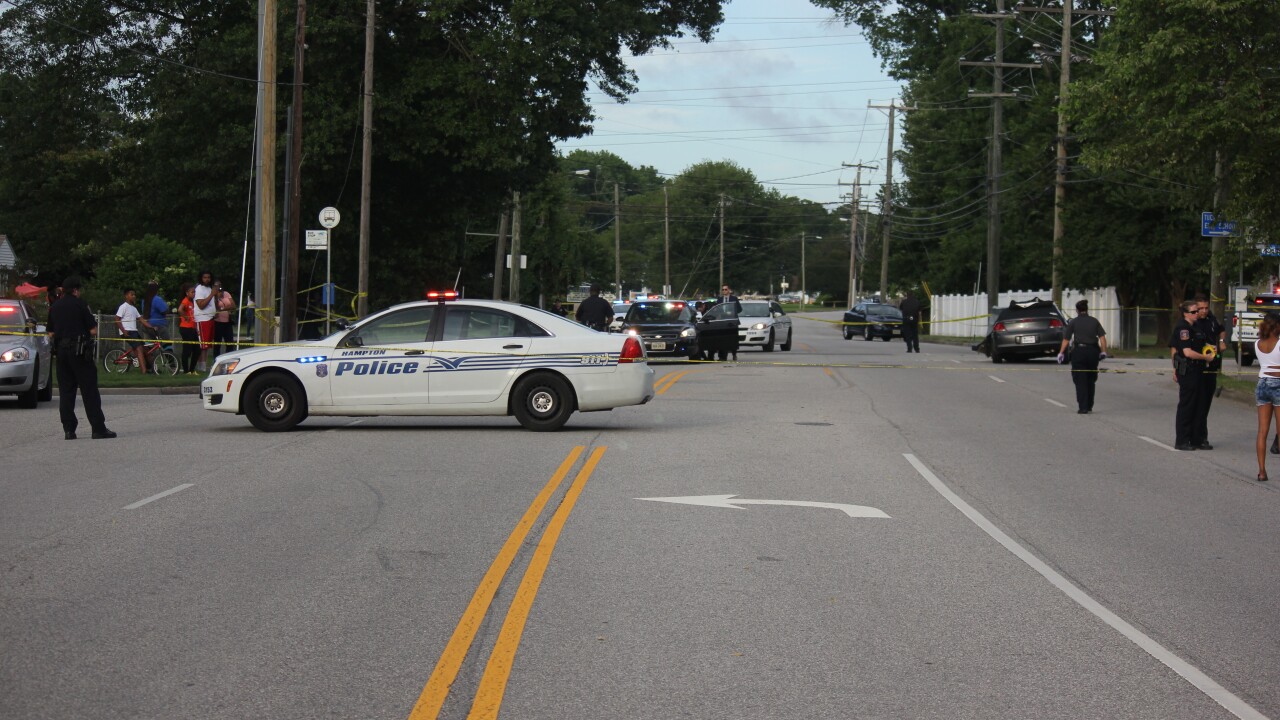 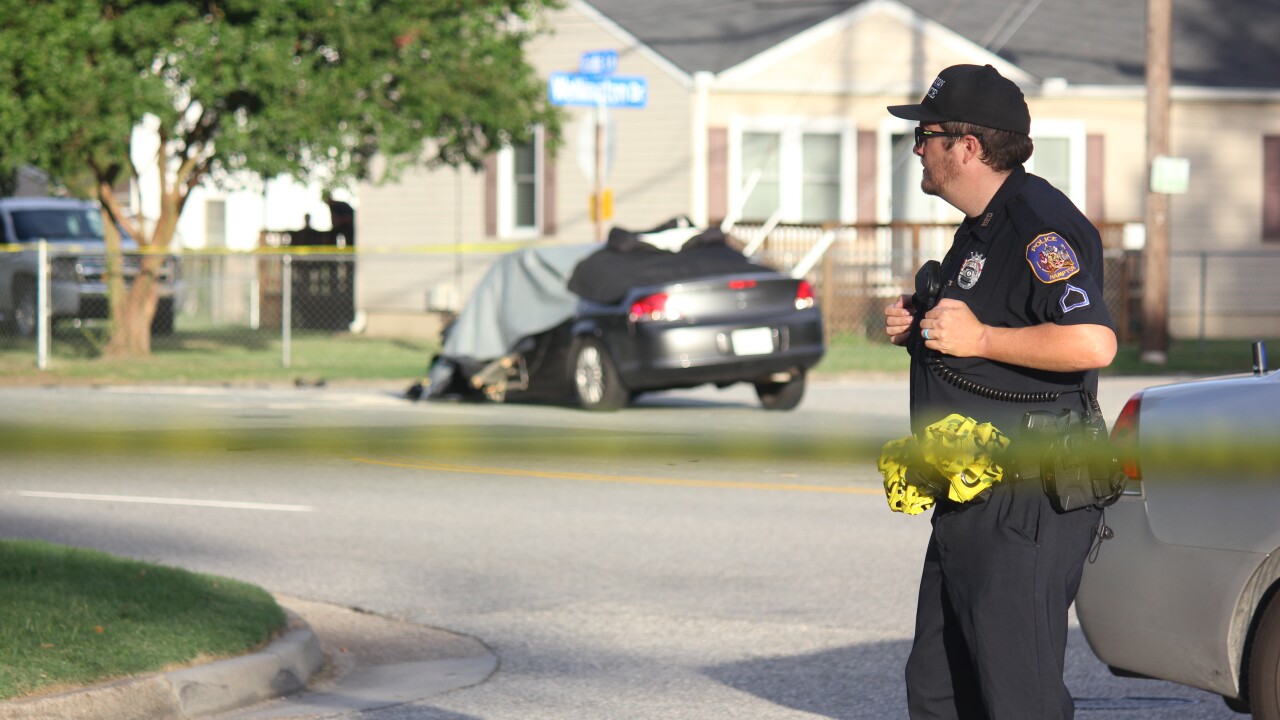 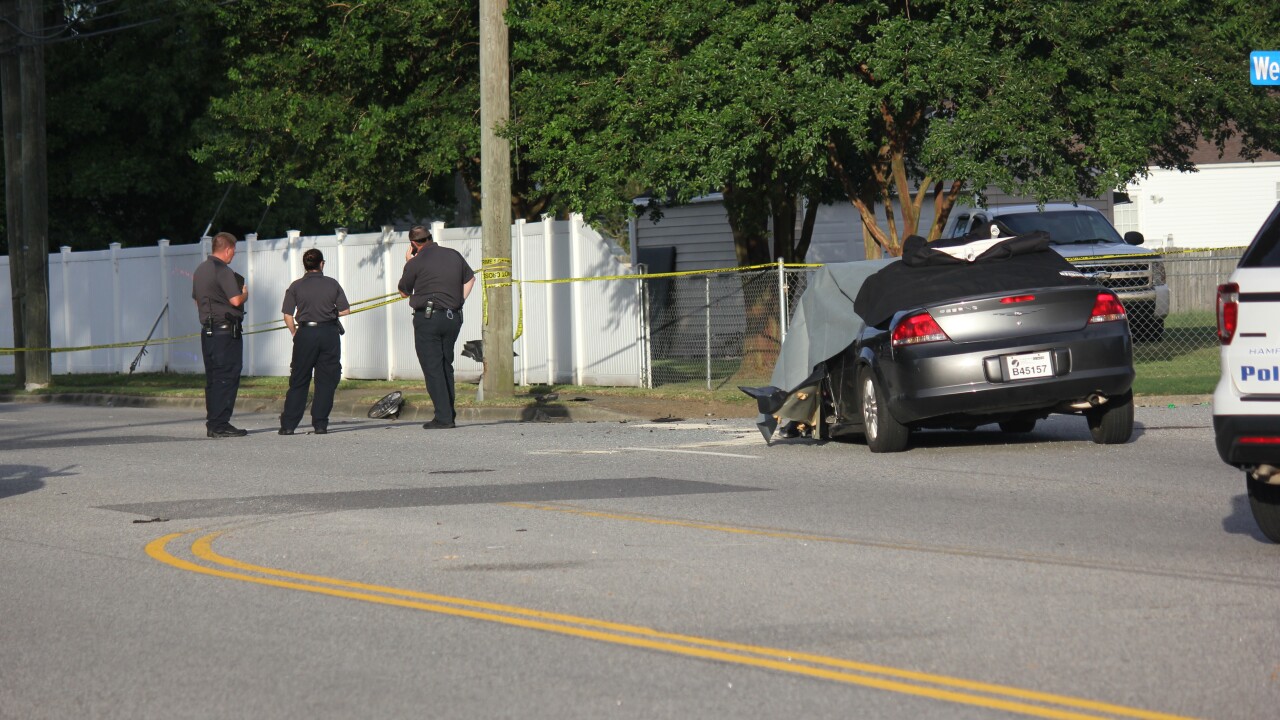 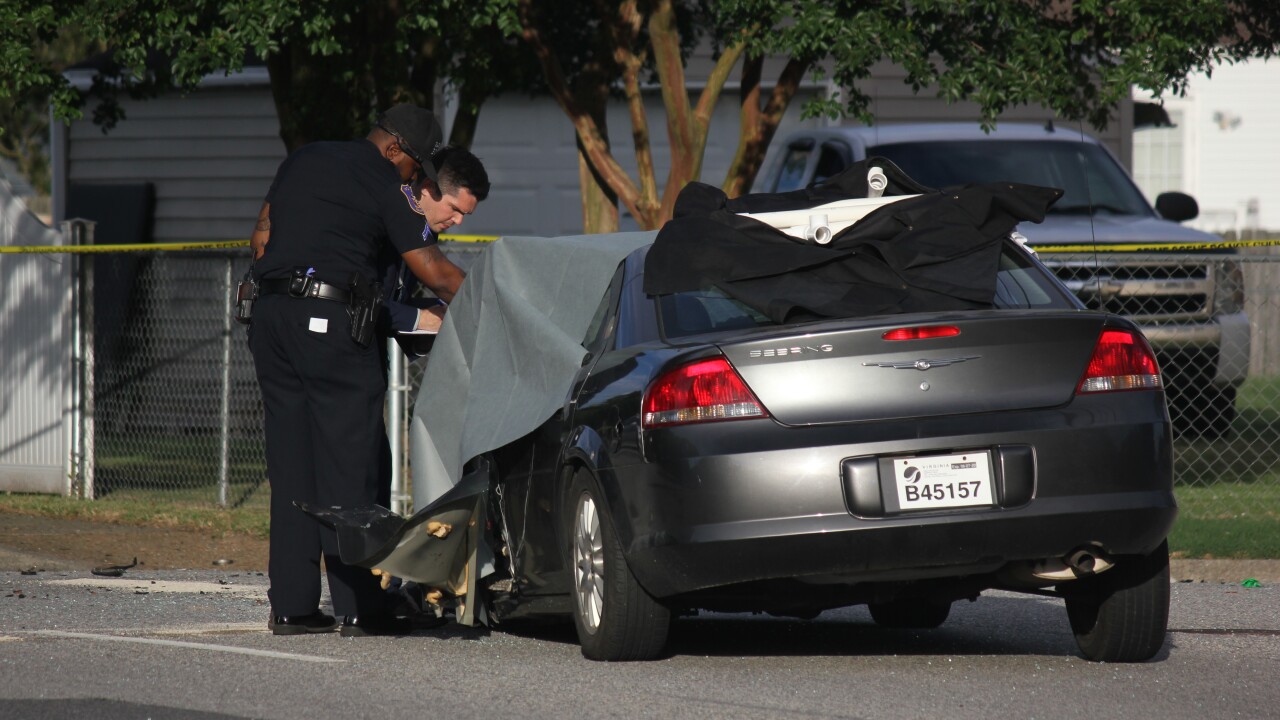 HAMPTON, Va. - Hampton Police have made an arrest after a man was found dead inside a vehicle Wednesday evening.

Police say they received a call about a crash at the intersection of Todds Lane and Wellington Drive just before 6 p.m.

When officers arrived on scene, they found the man who had been hit by gunfire while inside the vehicle, which then hit a pole and came to a stop in the road.

He was pronounced dead on scene.

The victim's family and friends were on scene and were very emotional. An ambulance took one of them to the hospital after they passed out.

On Thursday, police identified the victim as 23-year-old Jayquan Fenner of Hampton.

Jones is in custody at the Hampton City Jail.

Officers are investigating a homicide at the intersection of Todd’s/Wellington. Todd’s Ln closed in both directions. 1 adult male victim. Call received 5:59pm. pic.twitter.com/x5PQbWeVoj