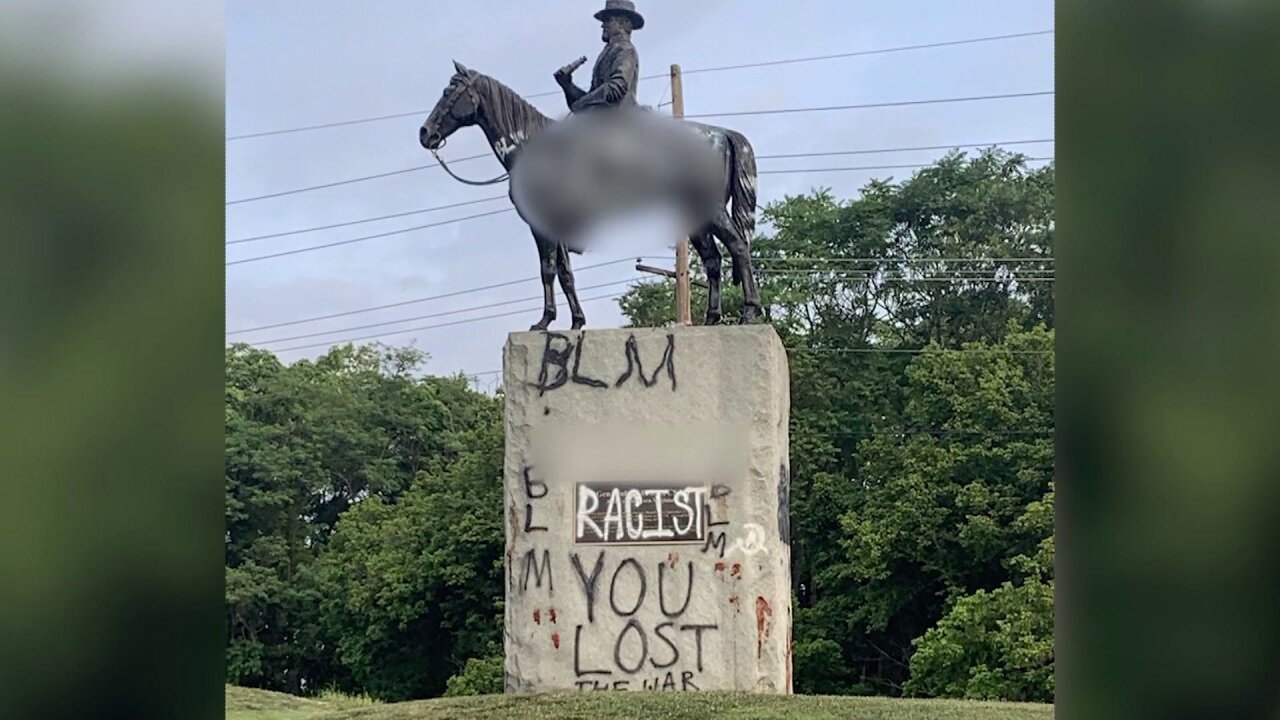 RICHMOND, Va. - Attorneys are due back in court for a hearing in a lawsuit challenging Virginia Gov. Ralph Northam’s plan to remove a giant Confederate statue in Virginia’s capital city.

The injunction was issued in a lawsuit filed by descendant of two signatories to a 1890 deed that transferred the statue, pedestal and ground they sit on to the state.

The plaintiff is seeking a permanent injunction preventing its removal.