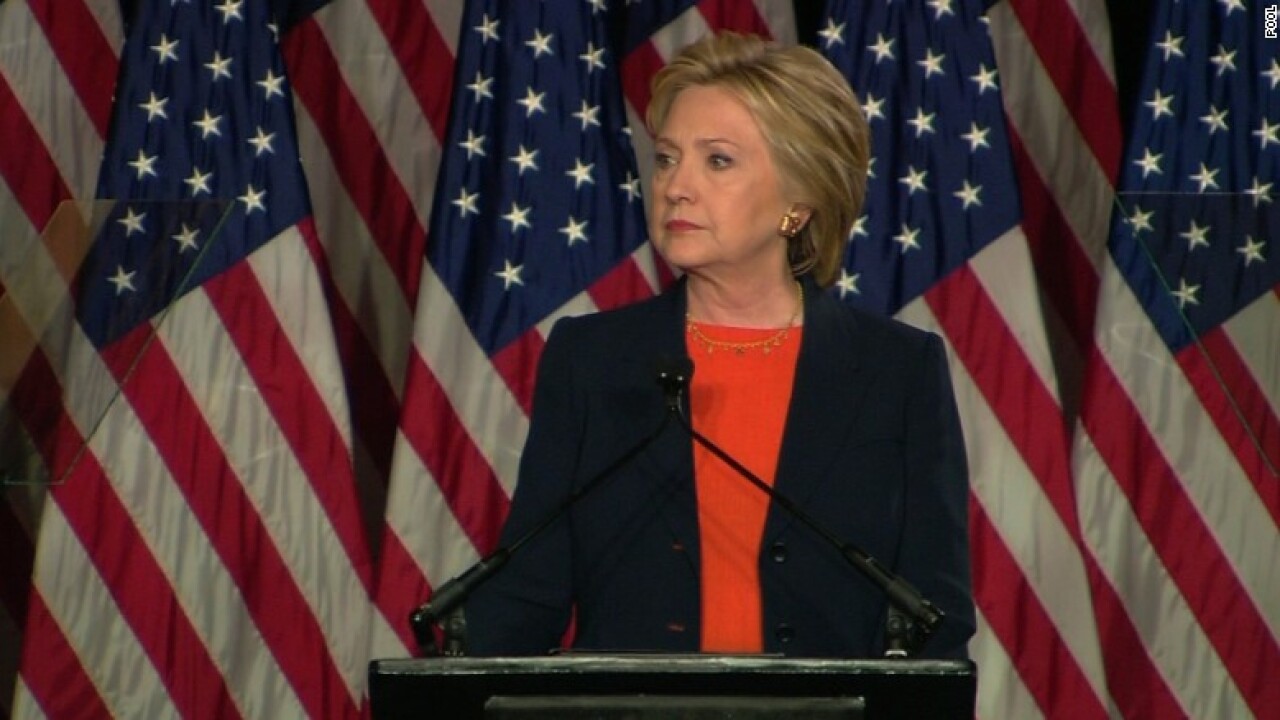 That's according to a Democrat familiar with the plans who spoke to The Associated Press on condition of anonymity.

Clinton, the former secretary of state and 2016 Democratic presidential nominee, is expected to announce her support in a virtual town hall with Biden later Tuesday.