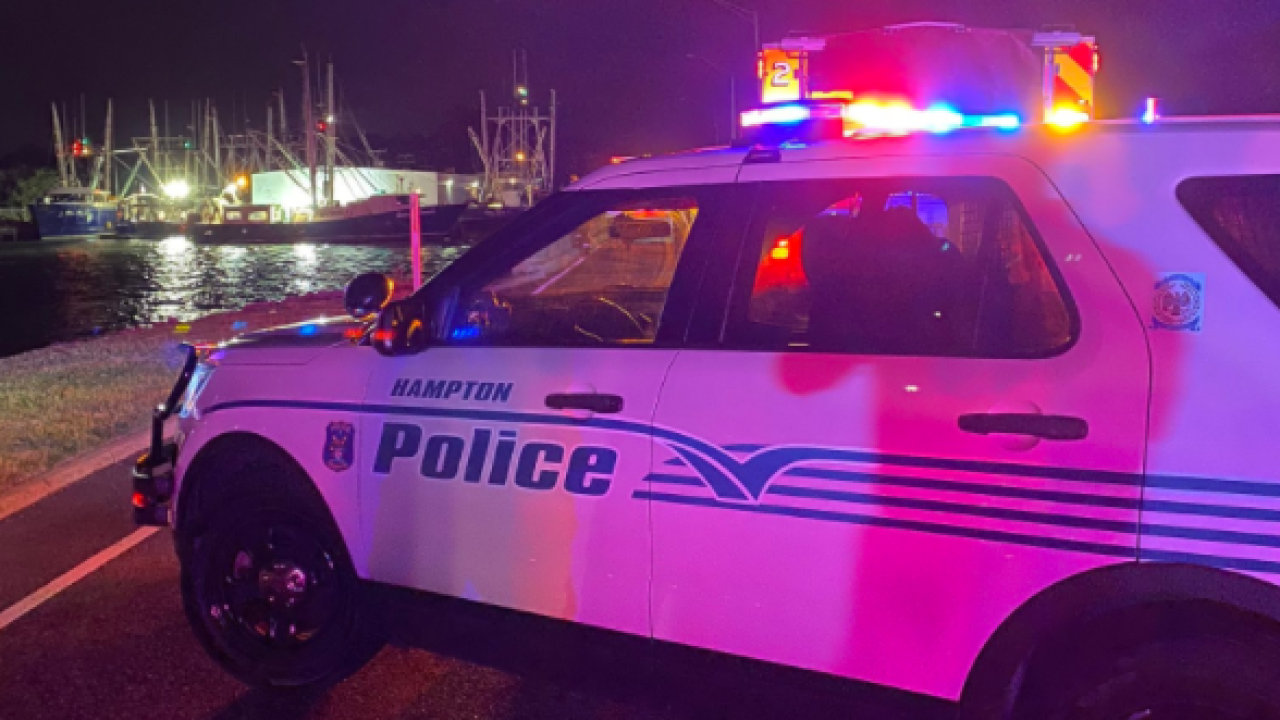 The call came in at 8:30 p.m. Police say the crash happened on the Mellen Street Bridge.

When officers arrived they found a woman lying in the roadway. She was pronounced dead at the scene by members of the Hampton Division of Fire and Rescue. The victim has been identified as 36-year-old Kelly Kercheval.

The preliminary investigation revealed that the victim was crossing the bridge on a bicycle when she was struck by a passing vehicle. The vehicle then fled the scene.

Police said the suspect vehicle is described as a 2006–2012 silver Mercedes SUV last seen traveling on the bridge towards Phoebus.

The crash remains under investigation by members of the Hampton Police Division’s Crash Reconstruction Team.

If you have information that can help police contact the Hampton Police Division at 757–727–6111 or the Crime Line at 1–888-LOCK-U-UP. Tipsters can also send an anonymous tip by visiting our secure tip form at P3Tips.com.