House a total loss after fire in James City County 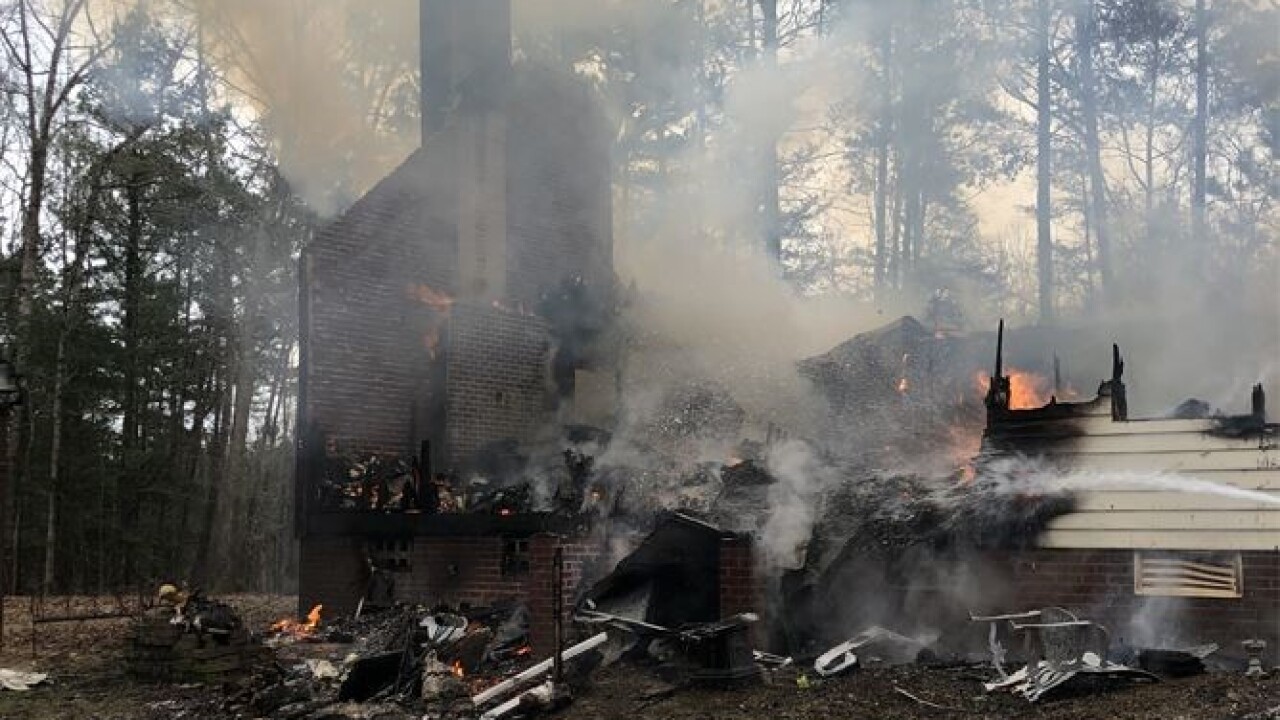 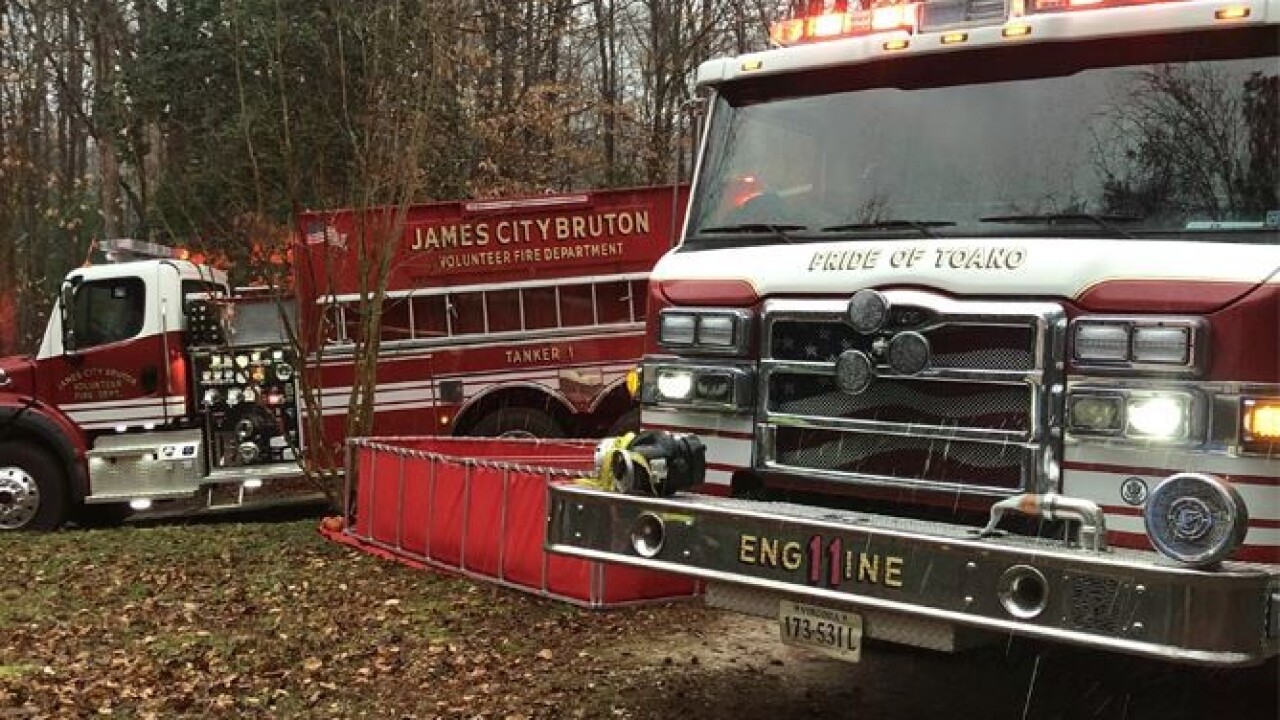 JAMES CITY CO., Va. — A home was destroyed after a fire in the 6100 block of Centerville Road in James City County Thursday afternoon.

Units from the James City Bruton Volunteer and James City County Fire Departments responded to the scene around 2:25 p.m. to find the house fully engulfed in flames.

No one was at home during the time of the fire.

The house is expected to be a total loss, fire officials say.

The James City County Fire Marshal's Office is investigating the cause of the fire.