How people are celebrating the first Independence Day during COVID-19 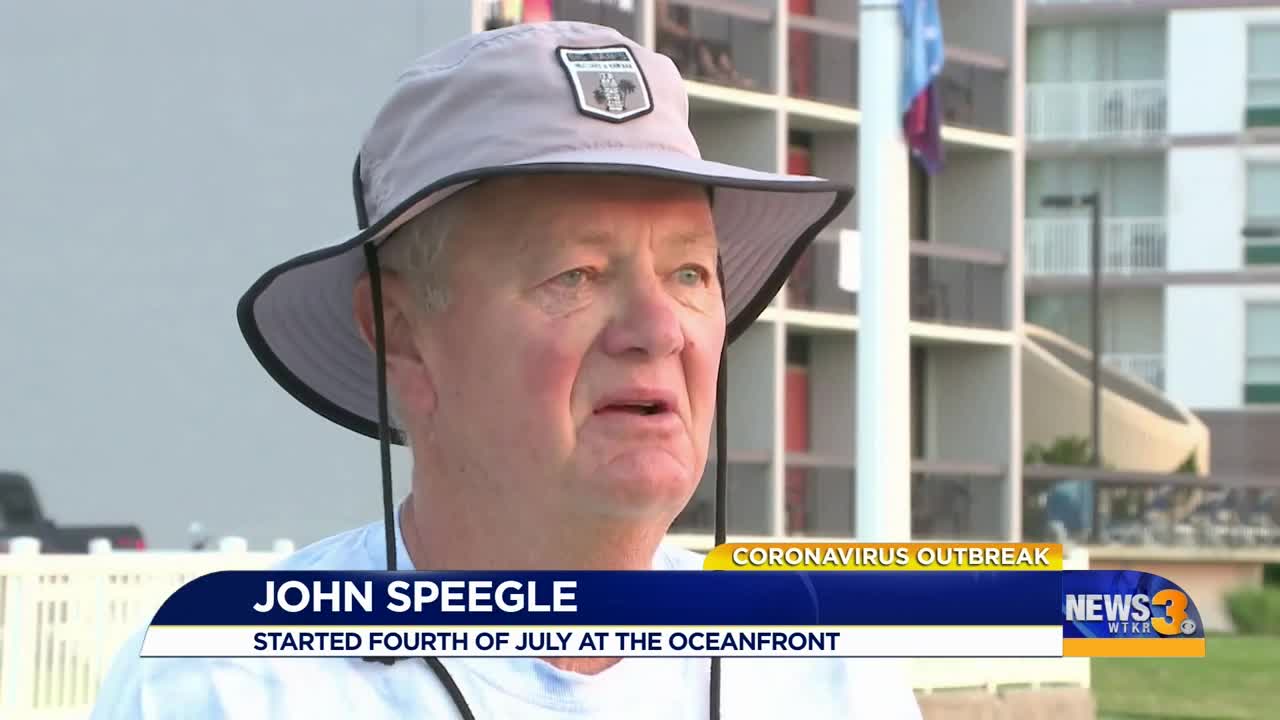 VIRGINIA BEACH, Va. -- COVID-19 brought about several changes to how people are used to spending holidays like Independence Day. The pandemic forced fireworks shows, such as the one held annually at the Virginia Beach Oceanfront, to be canceled.

Regardless, people still had positive outlooks and were in high spirits as they took to the beach and boardwalk that same morning.

People came to the beach with friends and family, setting up their spots on the sand. Some also brought their beach gear and coolers.

Others were walking, bike riding and jogging along the boardwalk. That included two men who jogged while each one held an American flag.

For some, the changes this year are both disappointing and good.

“I'm getting my steps in for the day and then we'll be on the beach with my family after breakfast,” John Speegle, a resident from Williamsburg, said as he took his morning walk before 7 a.m. “It's been kind of a struggle to get our grandkids to wear masks but we're getting there and we're kind of adapting."

Others such as Danielle Elswick walked her five-month-old puppy on the boardwalk. She said she was glad the fireworks show was canceled.

“I was nervous about how he (the puppy) was going to handle it,” Elswick said. “We live very close to the boardwalk so this is going to be nice. We won't have to worry about him getting scared."