How you can 'air-fry' food without an air fryer

You can use the convection setting on your oven! 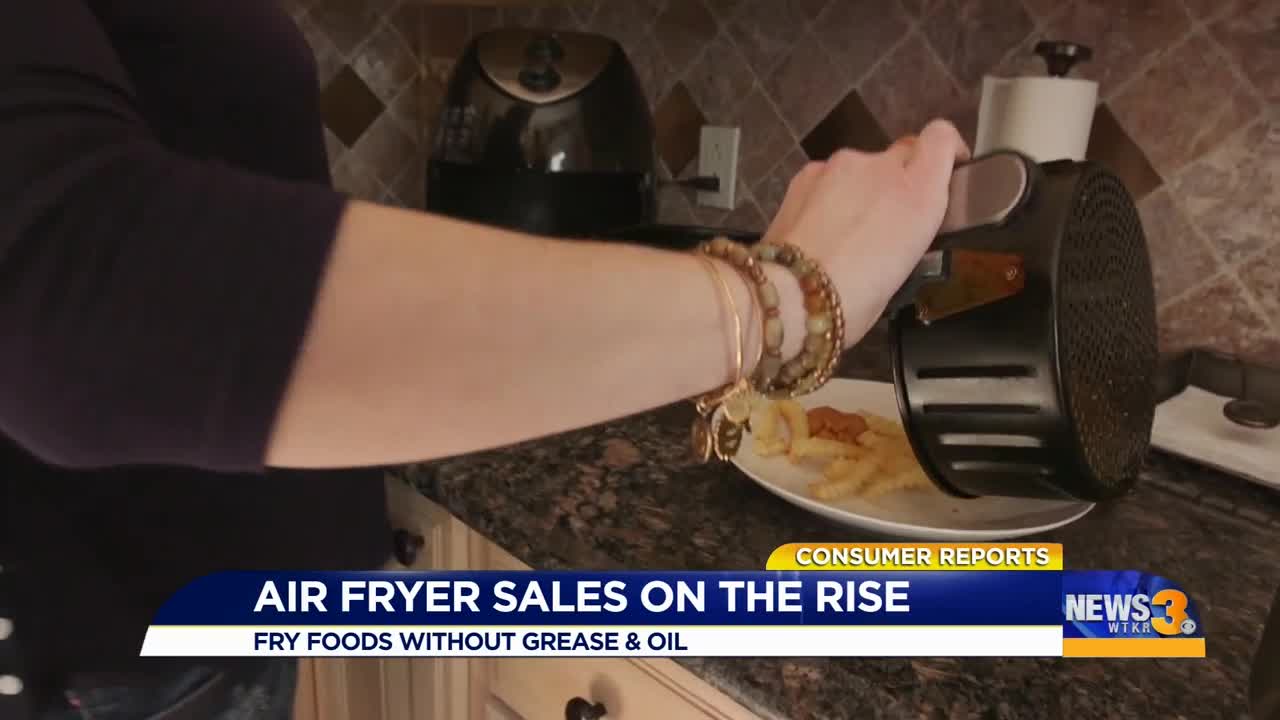 Sales of air fryers are hot. People love the idea of crispy “fried” food that’s supposed to be a bit healthier because very little oil is used. But what if you don’t have an air fryer?

Consumer Reports says chances are you can still air-fry at home without spending money or cluttering up your countertop with a new appliance.

So what’s the deal with air fryers? These popular countertop cookers turn out chicken wings, french fries, shrimp, and other traditionally fried foods without using a lot of oil. You can spend $50 to over $300 for one. The good news is you don’t have to! Consumer Reports says air-frying isn't magic.

An air fryer is a mini convection oven. All you need is a little bit of oil, and then hot air circulates around the food to crisp it. The basket, suspended inside, allows for that air to move around.

But that basket might be too small. After testing 25 air fryers, CR found that the ones with small baskets might require you to make multiple batches of food to feed your hungry family.

But fear not: Consumer Reports says you may already possess the power to prepare air-fried food by using the convection setting on your oven!

Your food will brown best if you use a dark-colored pan because it absorbs more heat than light-colored or glass pans. That makes the heat radiate to brown your food even more. And your oven can handle much more food than a typical air fryer’s basket can.

If you don’t have a convection oven, consider a toaster oven with a convection setting. Some of the newer models even have an air-fry setting that lets you get the same crispy results as an air fryer without spending the bucks.

And Consumer Reports reminds us that air frying isn’t just for nuggets and mozzarella sticks.

You can give it a try for everything from asparagus to zucchini!