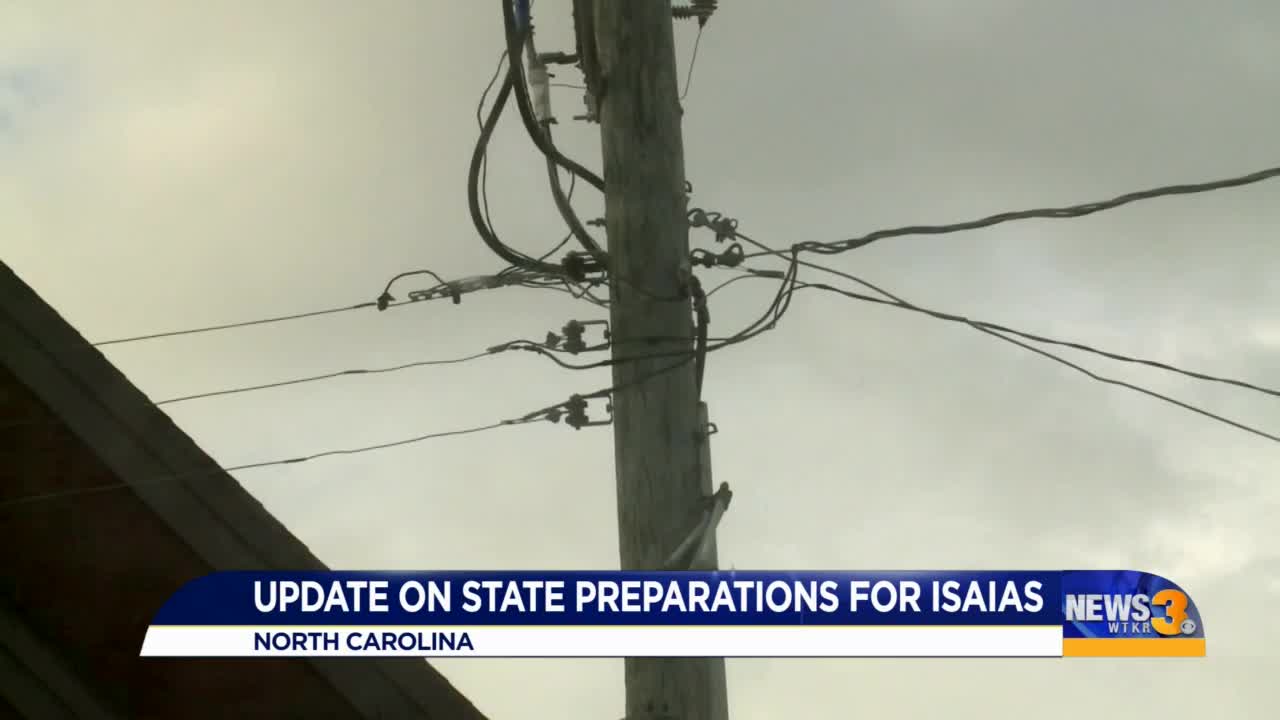 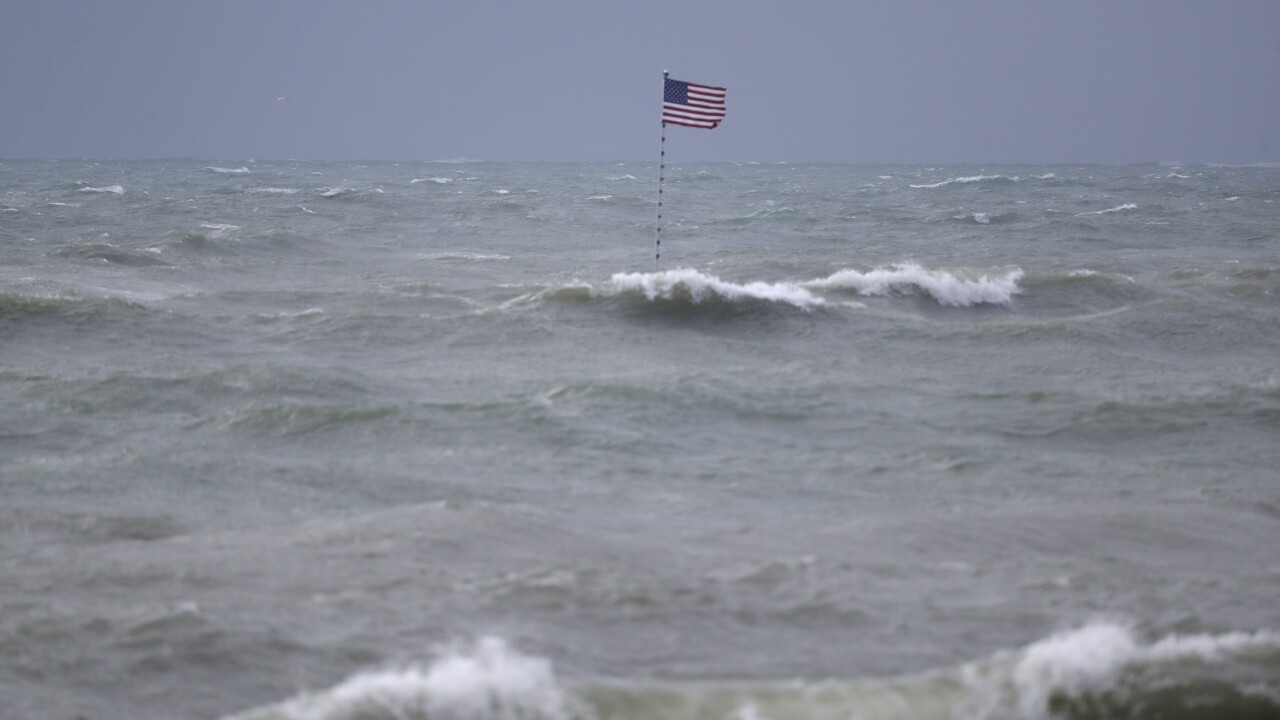 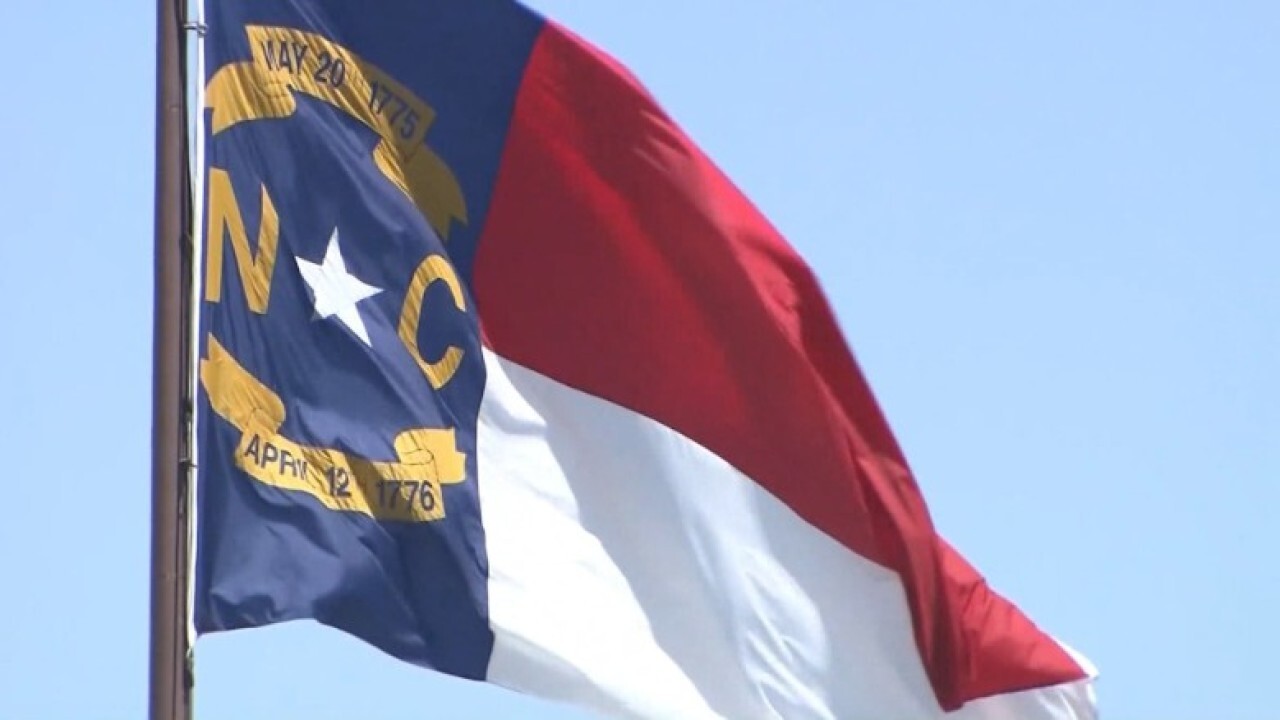 NORTH CAROLINA - Governor Roy Cooper addressed the state of North Carolina on Sunday with an update on the state's preparations for Tropical Storm Isaias.

Cooper warned that all residents should be on alert for flash flooding and river flooding. Utility companies are expecting wide spread power outages.

It was also announced that 150 National Guard soldiers have been activated to help with storm preparation and response. Virginia also plans to mobilize about 40 members of the National Guard.

On Friday, a State of Emergency was declared in anticipation of the impacts the state will feel from the approaching storm.

"The most important thing is to get out of harms way if you're asked to evacuate. Try to have a plan to stay with friends or family outside of the danger zone. If that doesn't work, a hotel or motel is the next option if you can afford it. Shelters will be available if you need them," Cooper stated.

Shelters will be screening people for COVID-19 symptoms and if someone has symptoms - they'll be given other shelter options where they can be better isolated.

Click here to view the NCDPS's map to see what zone you are in so you can be prepared in case of an emergency evacuation.