A judge sentenced the rapper in December 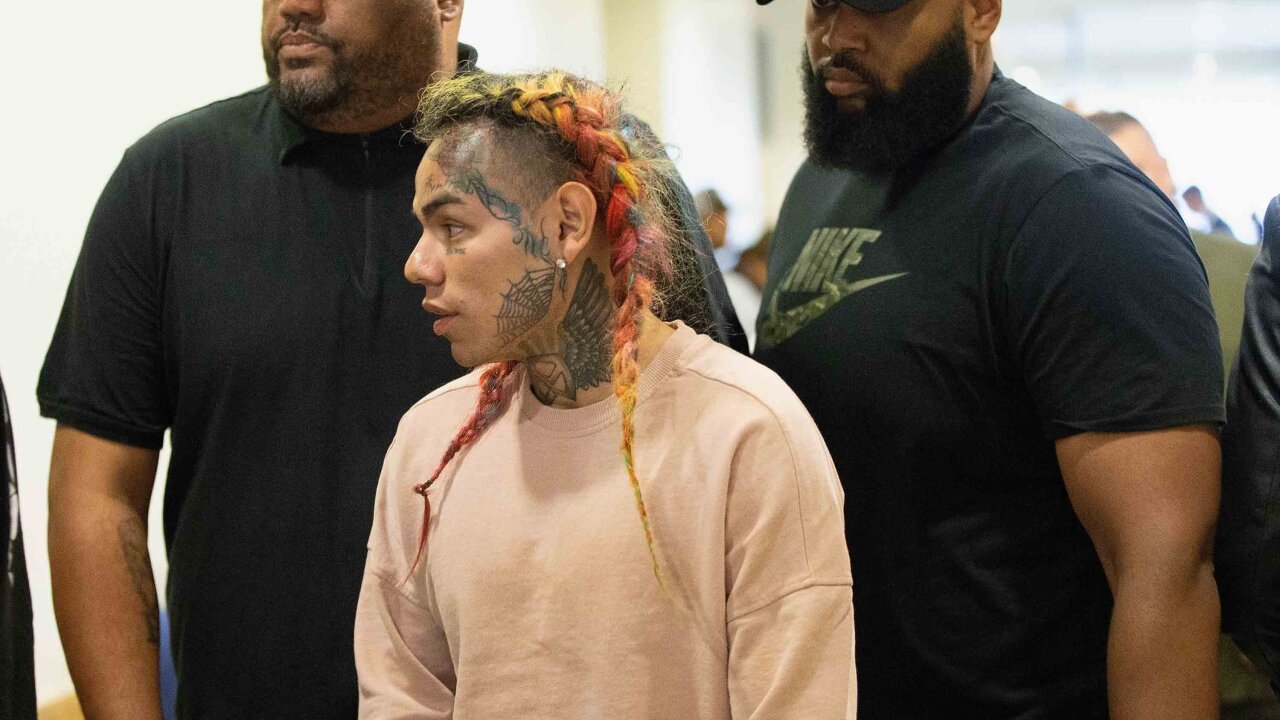 NEW YORK - A New York judge has ordered the rapper Tekashi 6ix9ine immediately freed from a Manhattan federal jail because his asthma puts him in danger of the coronavirus.

The judge sentenced the rapper in December after he cooperated with prosecutors against members of the Nine Trey Gangsta Bloods gang.

Without cooperation, he could have faced a mandatory minimum 37 years in prison for crimes that included orchestrating a shooting in which an innocent bystander was wounded.