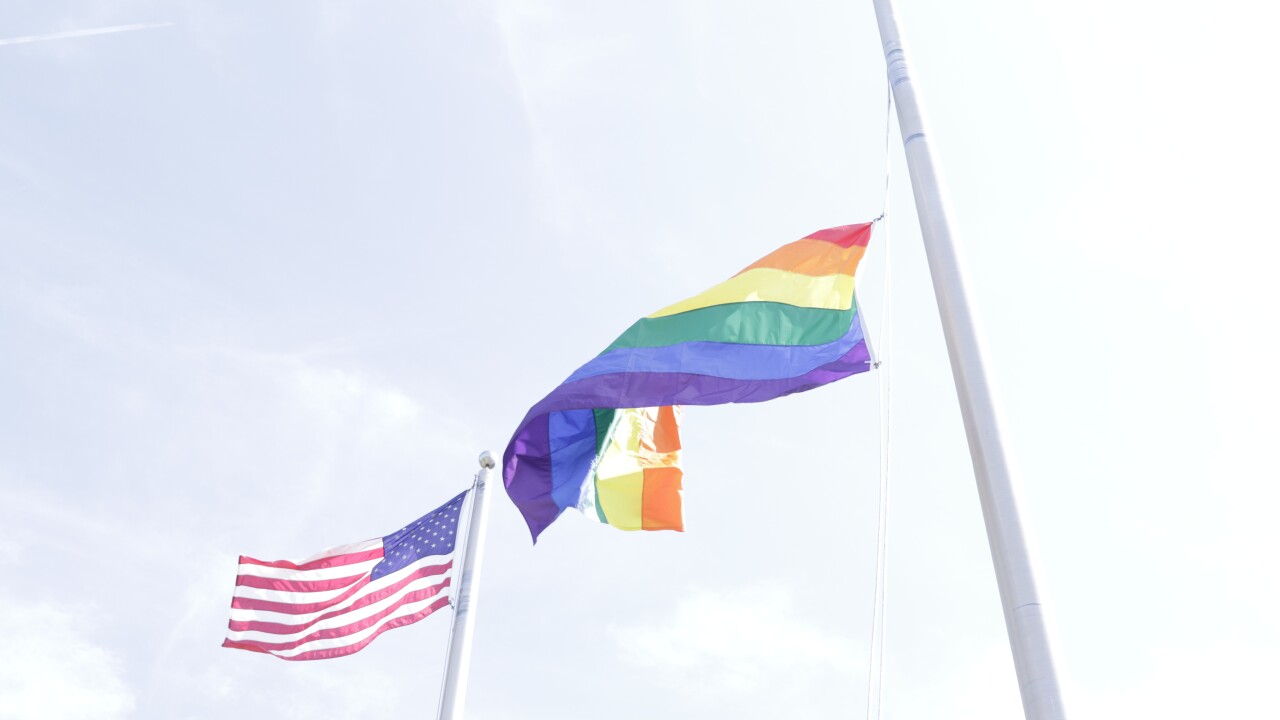 City of Richmond/Flickr
A rainbow flag was raised on Sept. 23 along with a trans flag and the Philly Pride Flag for Richmond Pride. (Photos from City of Richmond Flickr account) 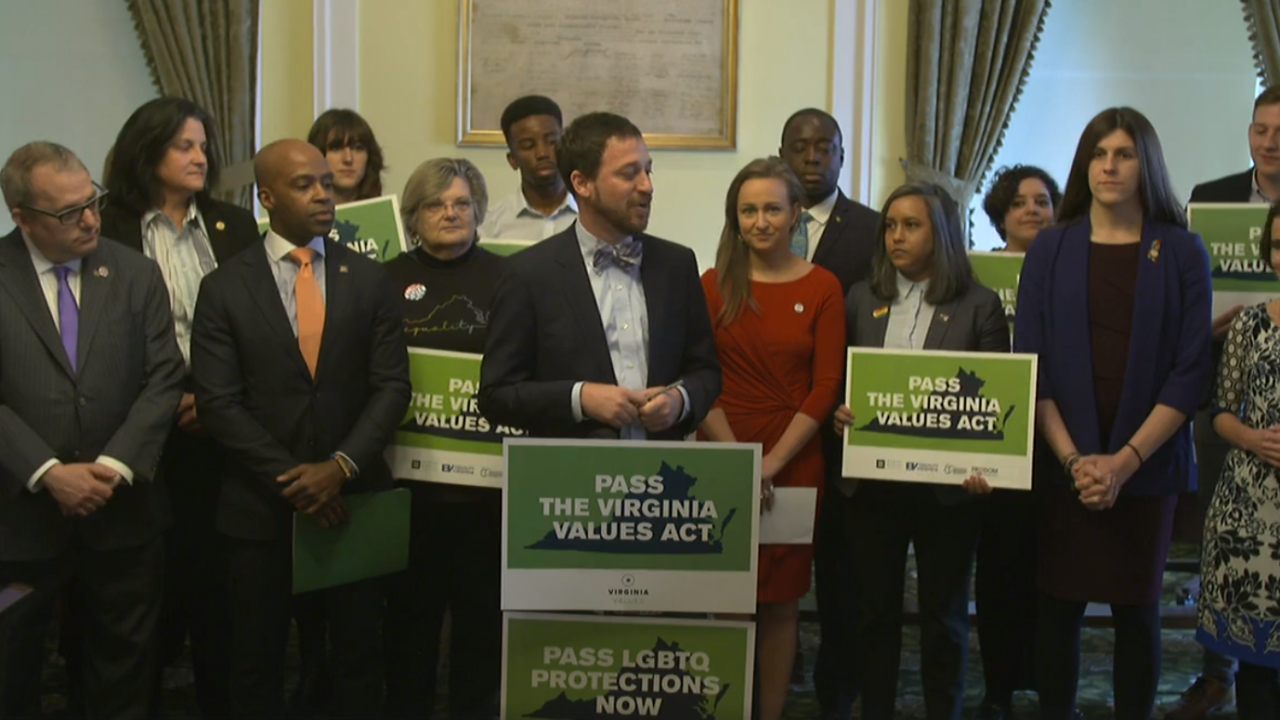 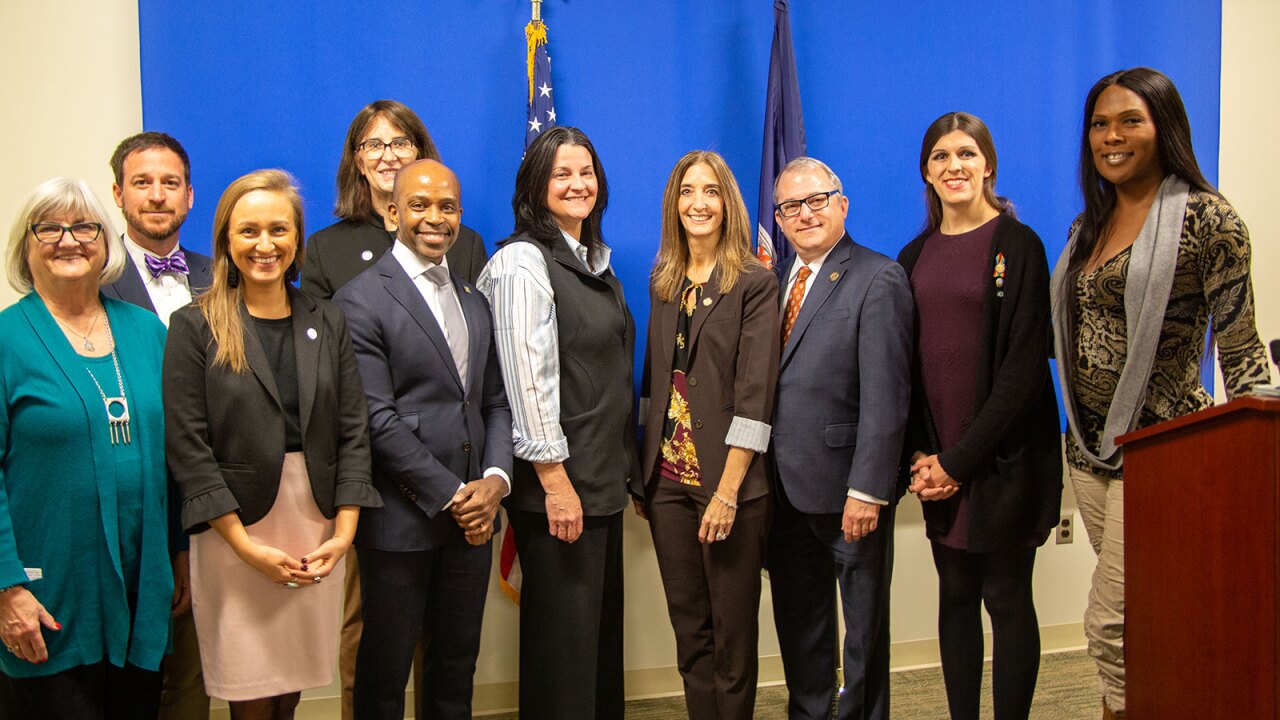 RICHMOND, Va. — Legislators wore rainbow, heart-shaped stickers Thursday as the House and Senate passed the Virginia Values Act. LGBTQ advocacy groups and lawmakers held a press conference in anticipation of what they called, “a historic moment after a years-long battle.”

“Today we took another giant step along the path towards a more equal and just Virginia,” Sickles said in a statement.

Speakers at the event included the chief patrons of the bills and chief co-patron Sen. Jennifer Boysko, D-Fairfax, as well as representatives from LGBTQ organizations such as the Virginia Values Coalition, Equality Virginia, the Human Rights Campaign, and the National Center for Transgender Equality and Freedom for All Americans.

“Today, history was made in Virginia, and LGBTQ Virginians are one step closer to being protected from discrimination simply because of who they are or whom they love,” said HRC President Alphonso David.

“This isn’t a theoretical issue, discrimination is happening today,” Ebbin said in a press release. “Until we shine a light on this issue, until we drive it out of our state, Virginians will continue to suffer the psychological, physical and economic vandalism simply because of who they are or who they love.”

“We are going to officially end discrimination in the commonwealth of Virginia this year,” Northam said during an Equality Virginia reception Tuesday.