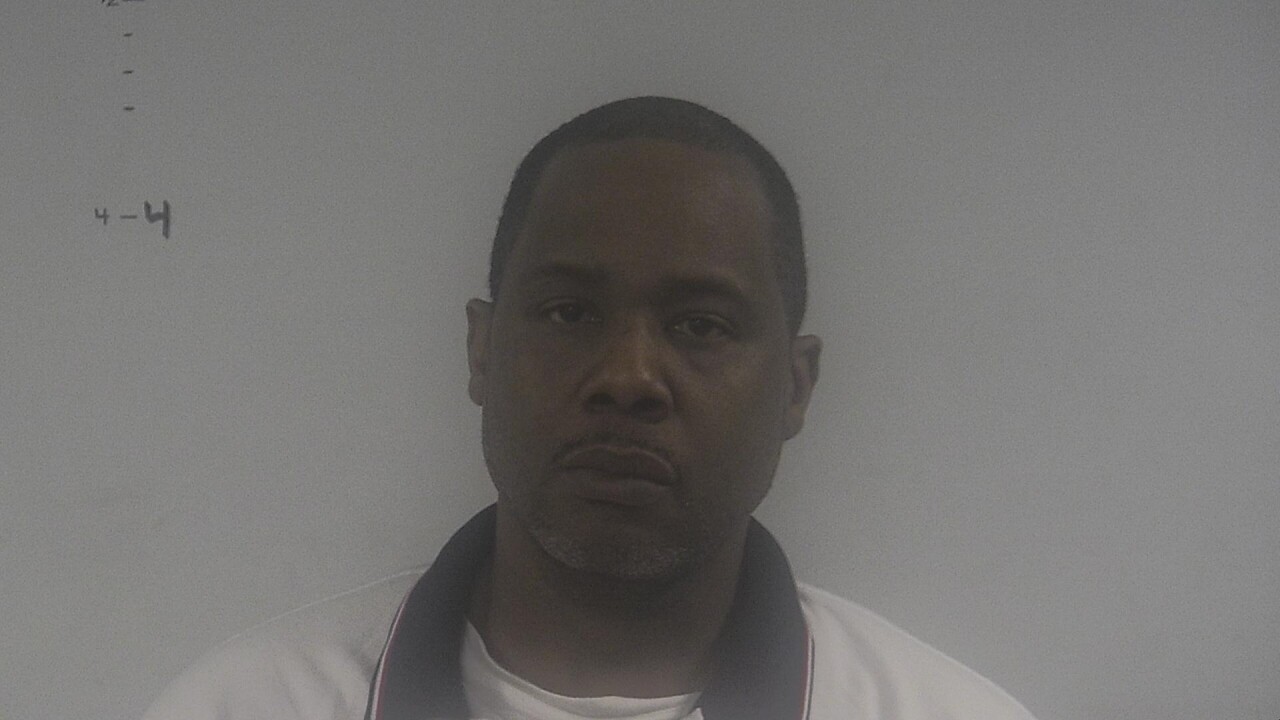 Court documents say 44-year-old Charles Algernon Boomer III, a 13-time felon with three drug trafficking convictions, ran a drug operation across the street from an elementary school. That home was the subject of a botched armed robbery in which Boomer's co-conspirator, who was providing security, exchanged gunfire with the would-be robbers and sustained gunshot wounds.

Police caught Boomer trying to escape in a car while sitting on wholesale amounts of crack cocaine, powder cocaine and marijuana; bundles of cash; and a gun loaded with an extended magazine was on the floorboard next to him. When Boomer got out of the car, the arresting officer saw more cash falling out of Boomer's pant legs and recovered even more cash and another magazine matching the gun from Boomer's pockets.

Officers searched Boomer’s home and found more crack, powder cocaine and marijuana in the kitchen sitting next to drug packaging and manufacturing materials; a bag of crack sitting in the driveway; and another bag of crack sitting in the backseat of a vehicle parked in front of the home. They also recovered dozens of spent shell casings that were scattered throughout the inside and outside of the home and saw bullet holes in the walls, furniture and even the refrigerator.

“Charles Algernon Boomer III has a criminal history that includes nearly 100 criminal charges, and more than 40 total convictions,” said G. Zachary Terwilliger, U.S. Attorney for the Eastern District of Virginia. “In this case, Boomer trafficked wholesale amounts of powder and crack cocaine from two Portsmouth drug premises, one across the street from an elementary school. Boomer is precisely the type of defendant that has the full attention of this office and our investigative partners as we work together to rid our streets of criminals who pose a great danger to the safety of our communities.”