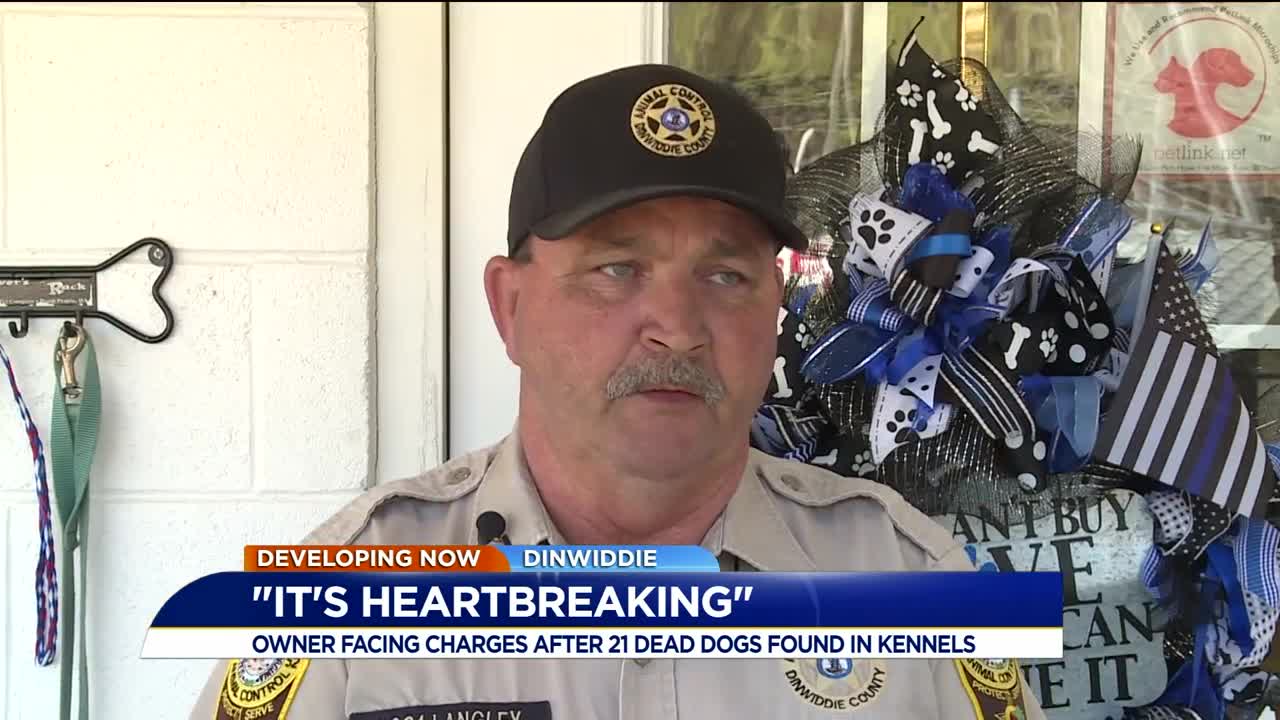 Twenty-one dogs were found dead in kennels at a Dinwiddie home, according to Dinwiddie County Fire and EMS officials. 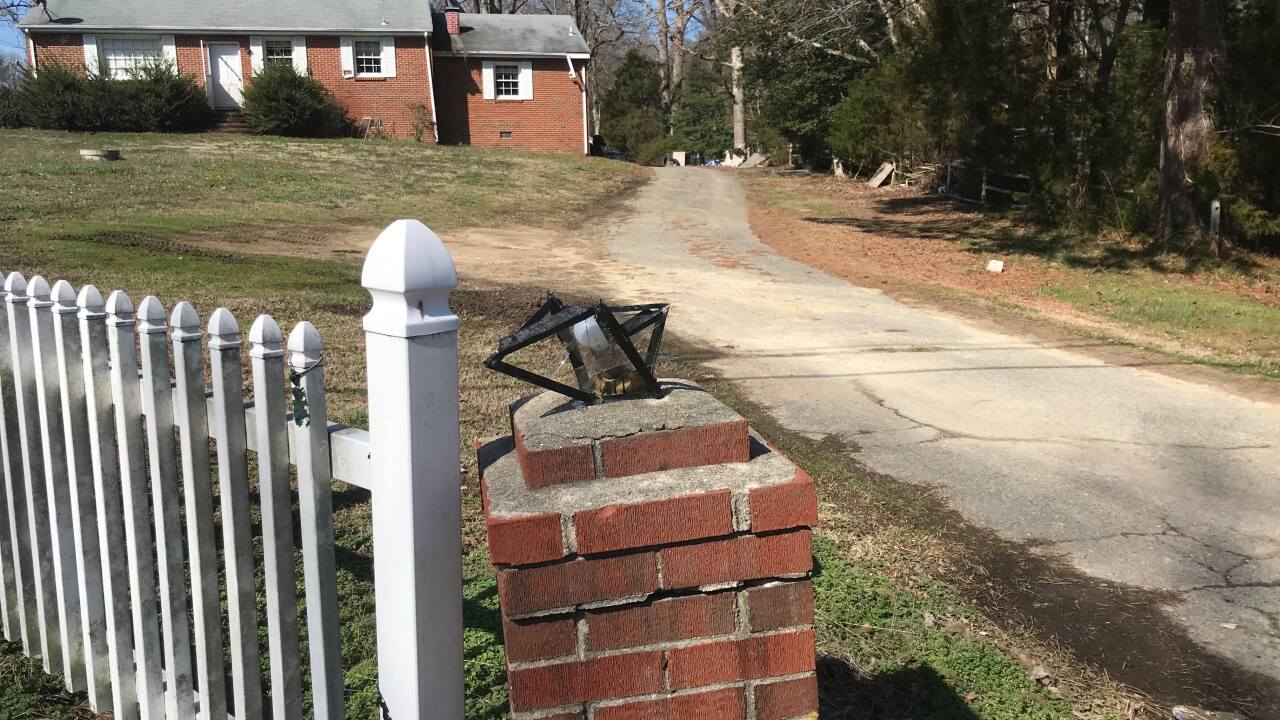 DINWIDDIE COUNTY, Va. -- Twenty-one dogs were found dead in kennels at a Dinwiddie home, according to Dinwiddie County Fire and EMS officials. Authorities were called to 12000 block of Boydton Plank Road on Friday to perform an animal welfare check.

"[Animal Control Officers] located a kennel containing ten individual dog pens and a common run area. Inside of those pens and run, officers found 21 deceased dogs and one surviving dog," a Dinwiddie Fire and EMS spokesperson said. "All of the dogs appear to have been a hunting breed commonly referred to as walkers or walker hounds."

Alvin Langley, Chief Warden for Dinwiddie Animal Control, says some of the dogs had been dead for four to five days. When asked if some had been dead longer, he replied “probably, some weeks, yes.”

Floyd McNeil Maitland, who owned the dogs, was charged with two felony counts of animal cruelty.

"As the investigation moves forward additional charges may be brought in the case," a spokesperson said.

Back in 2011, Maitland was arrested and faced eight misdemeanor counts concerning the care of animals. Those charges were set aside by the court.

Dinwiddie County residents say news of the discovery is shocking.

"It's hard to fathom that anyone could treat any living creature that way is shocking” said one man.

"It's heartbreaking really, cause there's so many animal lovers out there that would be glad to have a dog like that," said another resident.

The surviving dog is expected to fully recover.

The deceased dogs were taken to the Lynchburg Regional Animal Health Laboratory to determine cause of death.