FBI offering $10,000 reward for information in murder of Richmond toddler 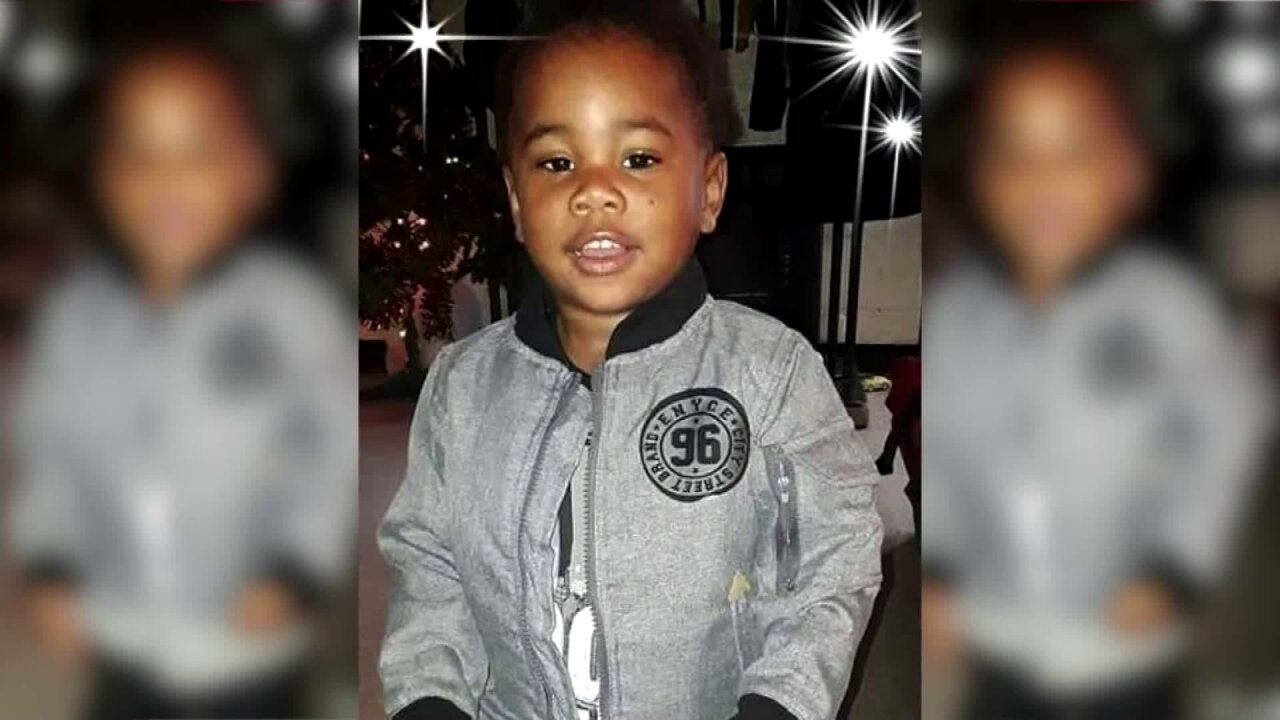 RICHMOND, Va. -- The Richmond Division of the FBI is offering a $10,000 reward for information leading to the identification, arrest and conviction of the person(s) responsible for the murder of a three-year-old Richmond boy.

Sharmar Hill Jr. was shot while playing outside with his sister in the Hillside Court neighborhood on Saturday, Feb. 1.

Sharmar and carried inside by his sister. He was rushed to VCU Medical Center where he died of his injuries.

Police say a vehicle seen leaving the area of the homicide matches the description of the vehicle from a January 31, 2020, carjacking.

Antonio L. Harris, 21, has been arrested and charged in connection to the carjacking in the 2600 block of Berwyn Street.

A female ride share driver reported two male customers brandished a firearm and robbed her of personal items. She fled on foot and the two males drove away in her newer model Kia, white in color.

Harris has not been charged in connection to the fatal shooting, but police said they’re investigating whether the carjacking was connected to the Saturday afternoon shooting.