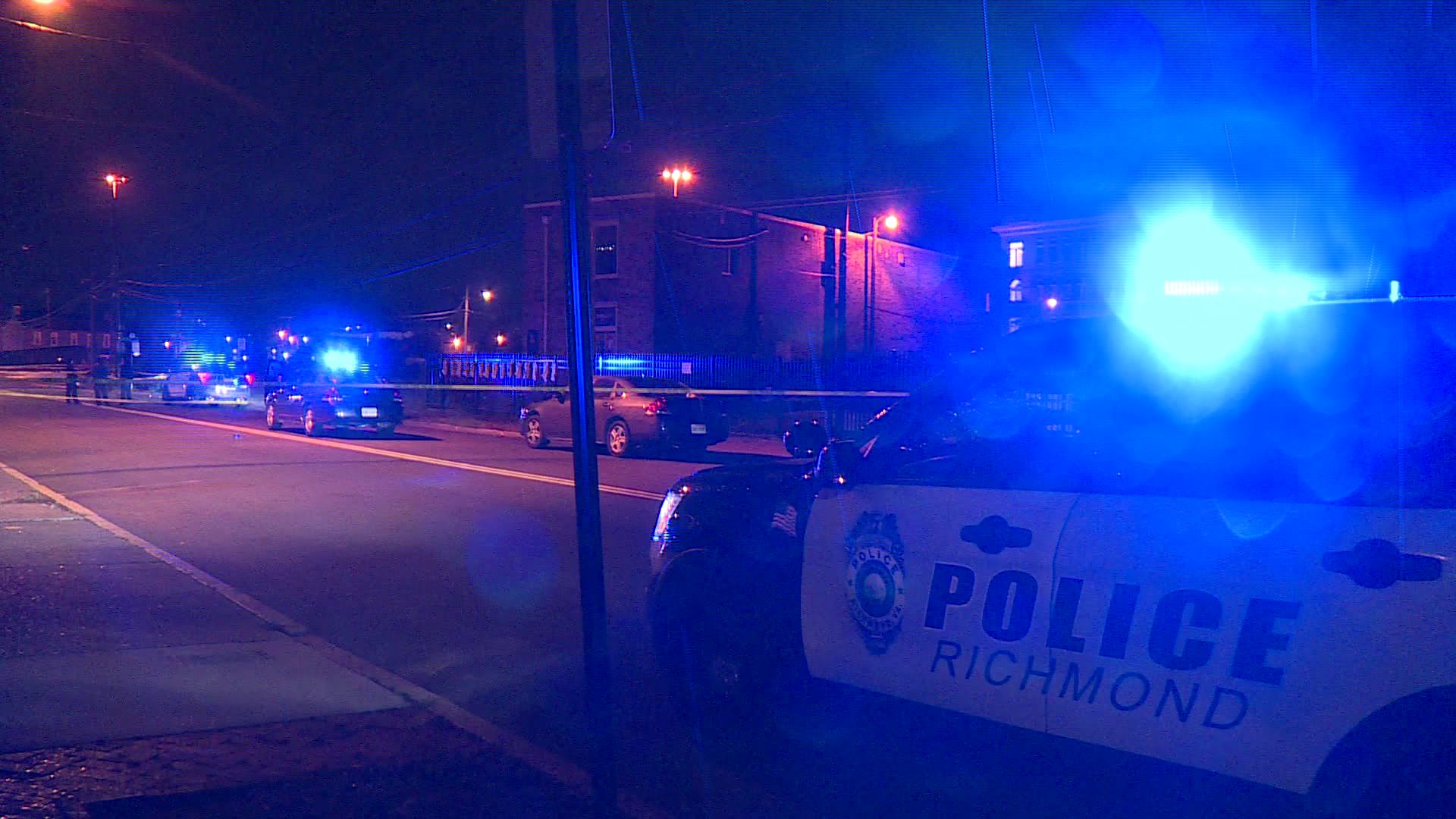 Six people were shot in three separate shootings all within an hour Wednesday night into Thursday morning.

RICHMOND, Va. -- Six people including a teenager and a toddler were shot in Richmond within an hour, in five separate shootings, Wednesday night into Thursday morning, according to Richmond Police.

Around 7:30 p.m., officers responded to a call at a local hospital for the report of a person shot. Detectives determined that the man, who was suffering from non-life-threatening injuries, had accidentally shot himself in the 1700 block of E Broad Street.

Then around 11 p.m., a woman was shot and suffered a non-life-threatening injury while riding in a car driving through the city. The exact location of the shooting is unknown and there is no suspect description.

Less than an hour later, police responded to a shooting along the 800 block of First Street.

One man suffered a life-threatening gunshot wound to his head. A woman and a second man were shot in their legs and were expected to survive. Detectives believe this may have been a drive-by shooting and do not yet have a suspect description.

At 12:08 a.m., officers responded to the 1300 block of N. 5th Street and found a man suffering from a non-life-threatening gunshot wound. Detectives say that the shooting was accidental and self-inflicted.

And just two minutes later at 12:10, officers responded to the 2100 block of Accommodation Street for the report of a shooting that had just occurred and found two victims, a toddler, and a teenager. Both were taken to a local hospital and suffered from non-life-threatening injuries. Detectives believe this also may have been a drive-by shooting. There is no suspect description at this time.

Detectives continue to work to find out what led up to the violence.