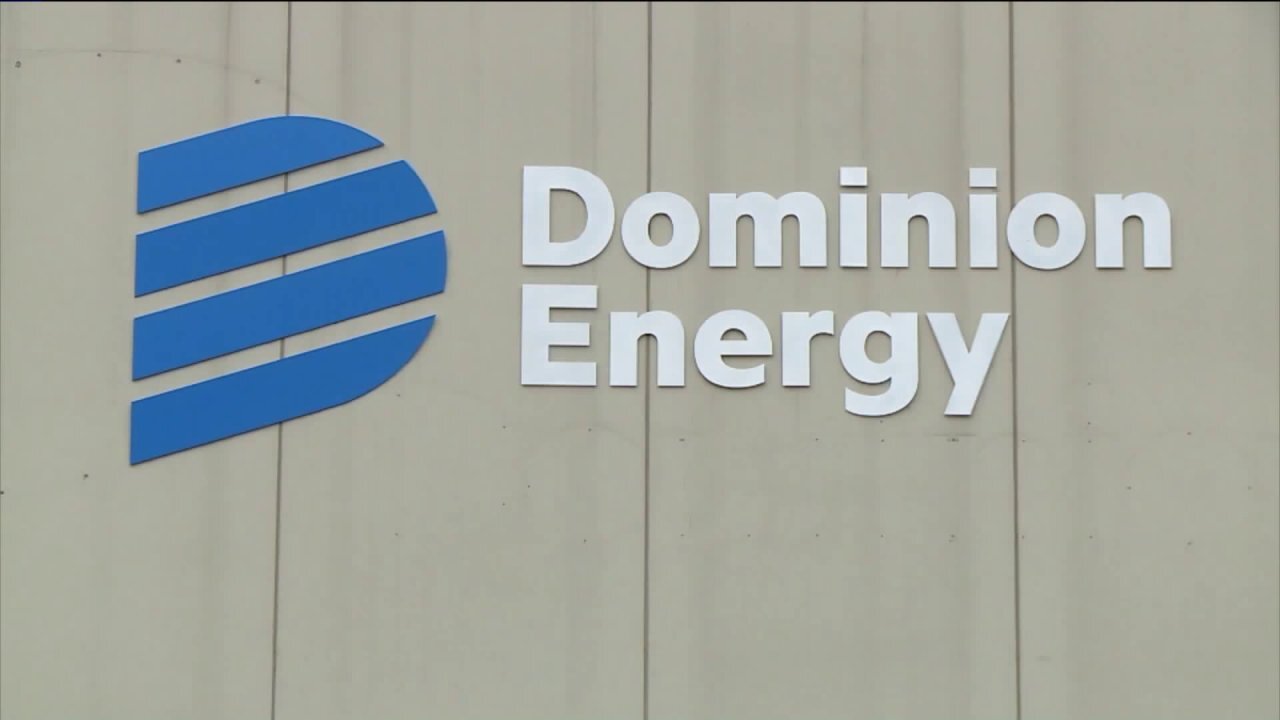 RICHMOND, Va. -- Multiple streets throughout downtown Richmond were closed in advance of the demolition of Dominion Energy's One James River Plaza building scheduled for May 30.

The building, located at 701 E. Cary Street, was demolished early in the morning on May 30.

The following streets will be closed in advance of May 30:


A larger restricted area was closed to pedestrian and vehicular traffic beginning around 5:45 a.m. on May 30, and reopened in the hours after implosion, with the exception of the street closures above. That zone encompassed 15 blocks – the south side of E. Main Street from 10th to 5th Streets to the north side of E. Byrd Street, also from 5th to 10th Streets.

Both Main and Byrd Streets remained open on May 30.

Detailed detour plans for the street closures may be found here.