Thousands of Virginians are at risk of eviction. Here's how to get help.

Governor Northam is urging judges to extended eviction moratoriums as thousands of Virginians are on the verge of being evicted from their homes. 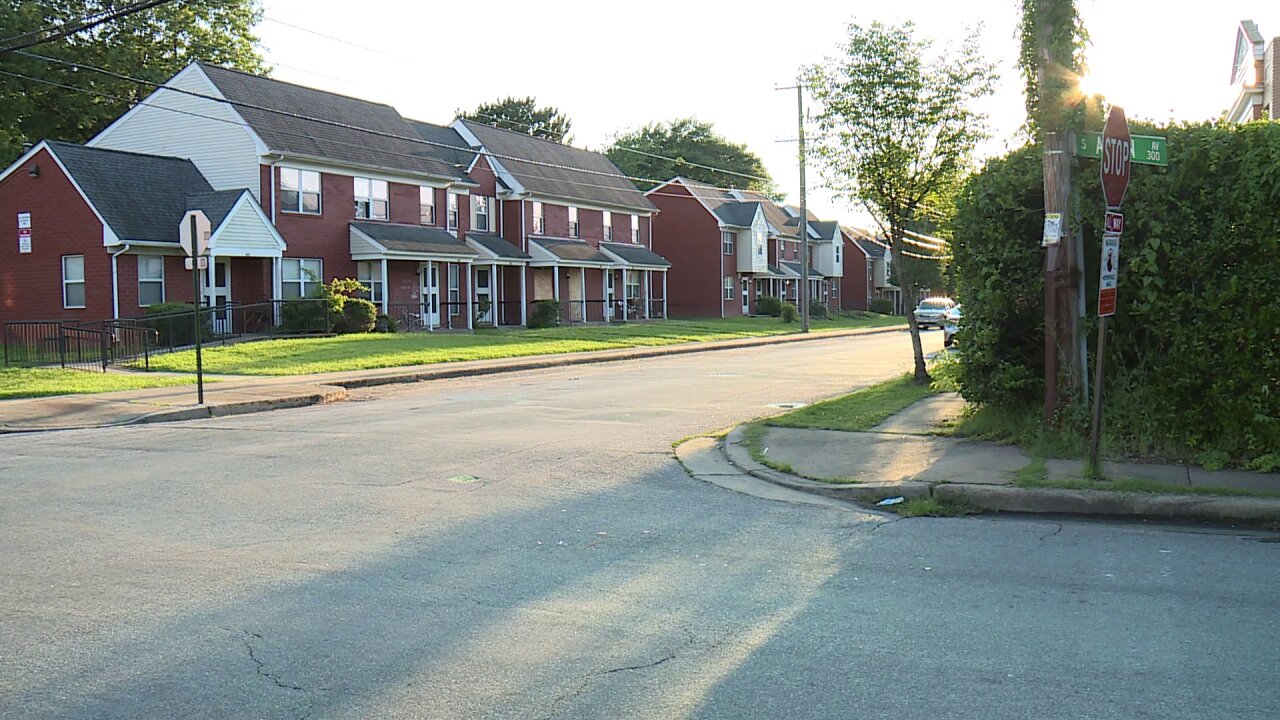 RICHMOND, Va. -- Governor Northam is urging judges to extended eviction moratoriums as thousands of Virginians are on the verge of being evicted from their homes.

Marty Wegbreit is determined to keep people in their homes and off the streets. He’s been with the Central Virginia Legal Aid Society for 15-years.

Virginia’s temporary moratorium on evictions is scheduled to expire on June 28th, and the Supreme Court of Virginia announced Tuesday that courts can resume eviction hearings on June 29.

“I have a number of unemployment compensation clients who are really seating bullets over their inability to pay rent," Wegbreit added.

The ban was put in place to stop evictions during COVID-19.

Wegbreit fears that when it lifts, hundreds of people will lose their homes in Richmond.

"There’s going to be 324 eviction lawsuits heard in the city of Richmond. That’s an exact count. We’re talking about, over 500 people suddenly homeless, either doubling or tripling up with family and friends or overcrowding our homeless shelters or out on the street," Wegbreit said. "We don’t want to unnecessarily, unfairly penalize people for something that’s beyond their control. That’s not their fault that they can’t pay rent. No one asked for COVOD-19.”

On Thursday, Governor Ralph Northam said he would not request a state extension from the supreme court. Instead, he called on circuit court judges to step in on the local level.

"So today, I'm calling on our chief circuit court judges around the state to further extend the moratorium as appropriate in their locality. They have the authority to do so. In addition, we are taking action at the state level," Northam said.

Northam also said $50 million dollars from the federal CARES Act fund will be used for a rent relief program.

"The program will help cover rent and mortgage payments on behalf of households who are experiencing financial instability due to the pandemic. Because we know the pandemic is having a disproportionate health and financial impact on people of color. This program will have an equity lens and target outreach to those communities," Northam said. "I urge all landlords and lenders to partner with the state on this effort, so we can help families get current on their rental and mortgage payments.

Wegbreit believes every little bit will help people in need.

"This is going to be through local non-profit agencies that already work in Virginia to help tenants pay their rent. In the Richmond area it's going to be ACTS, Area Congregations Together in Strengths," Wegbreit said.

Those looking for assistance in Richmond, Charles City, Chesterfield, Goochland, Hanover, Henrico, New Kent, and Powhatan can call ACTS at 804-644-2401. Those in Petersburg, Hopewell, Colonial Heights, and Dinwiddie can call St. Joseph's Villa at 804-722-1181.