Virginia man arrested for driving through protesters in Henrico 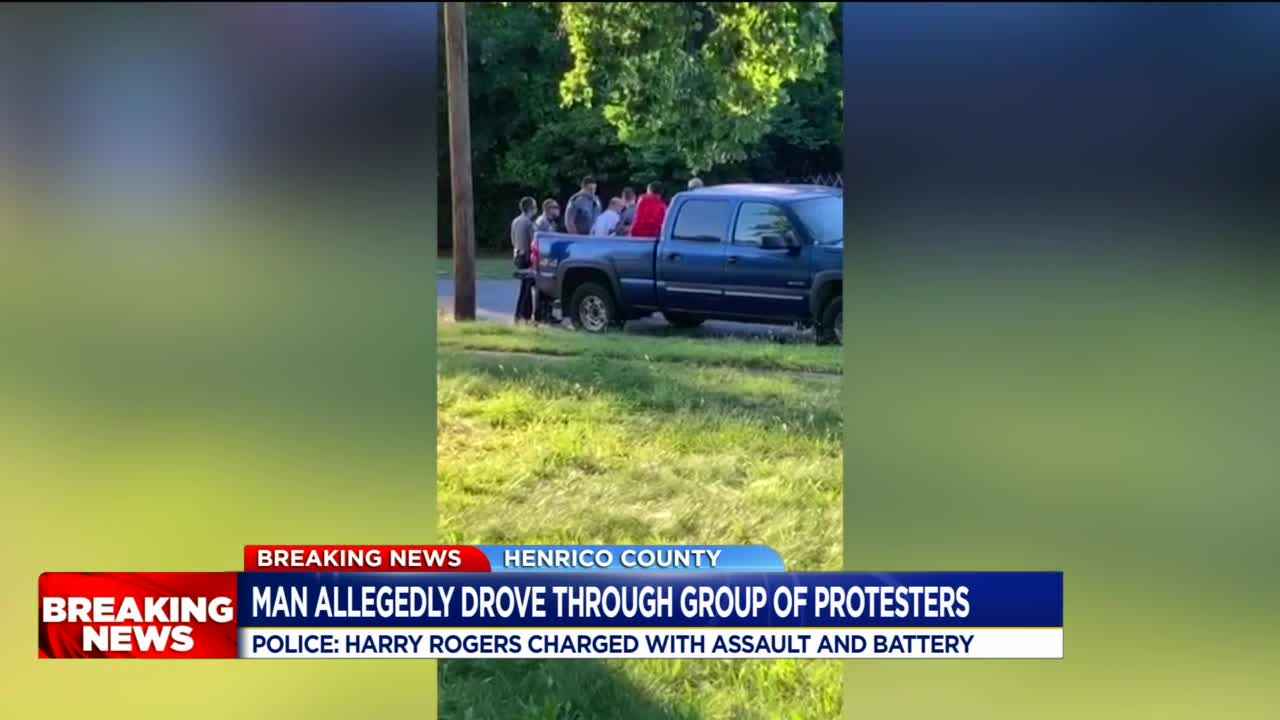 Authorities said a Hanover County man has been arrested for driving through protesters marching on a Lakeside road Sunday evening. 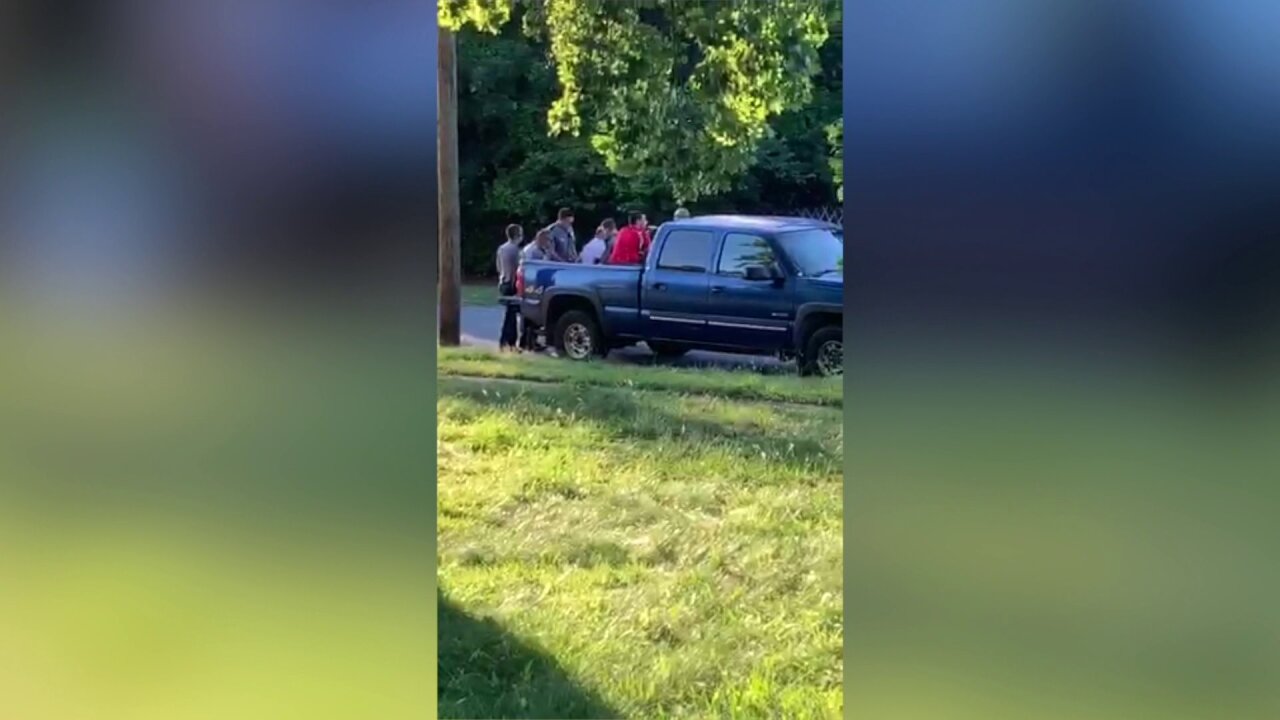 Richmond Police called Henrico officers about an incident during the protest walk on Lakeside Avenue near Vale Street at 5:45 p.m., according to Lieutenant A. M. Robertson with Henrico Police.

"Several witnesses reported that [the driver of a blue pickup] revved their engine and drove through the protesters occupying the roadway," Robertson said.

The man who was hit stopped to call police near the AP Hill Monument in Richmond, police said.

The driver, 36-year-old Harry H. Rogers of Hanover County, was arrested and charged with assault and battery.

"The victim was checked by rescue at the scene and refused any further treatment," police said.

Robertson said he was unaware of any other injuries related to the crime.

This is a developing story, so anyone with more information can submit a news tip here . If you see breaking news, and can do so safely, shoot a photo or video and send it to CBS 6. You can also upload photos to our  Facebook page  or  email pics@wtvr.com  from your phone.