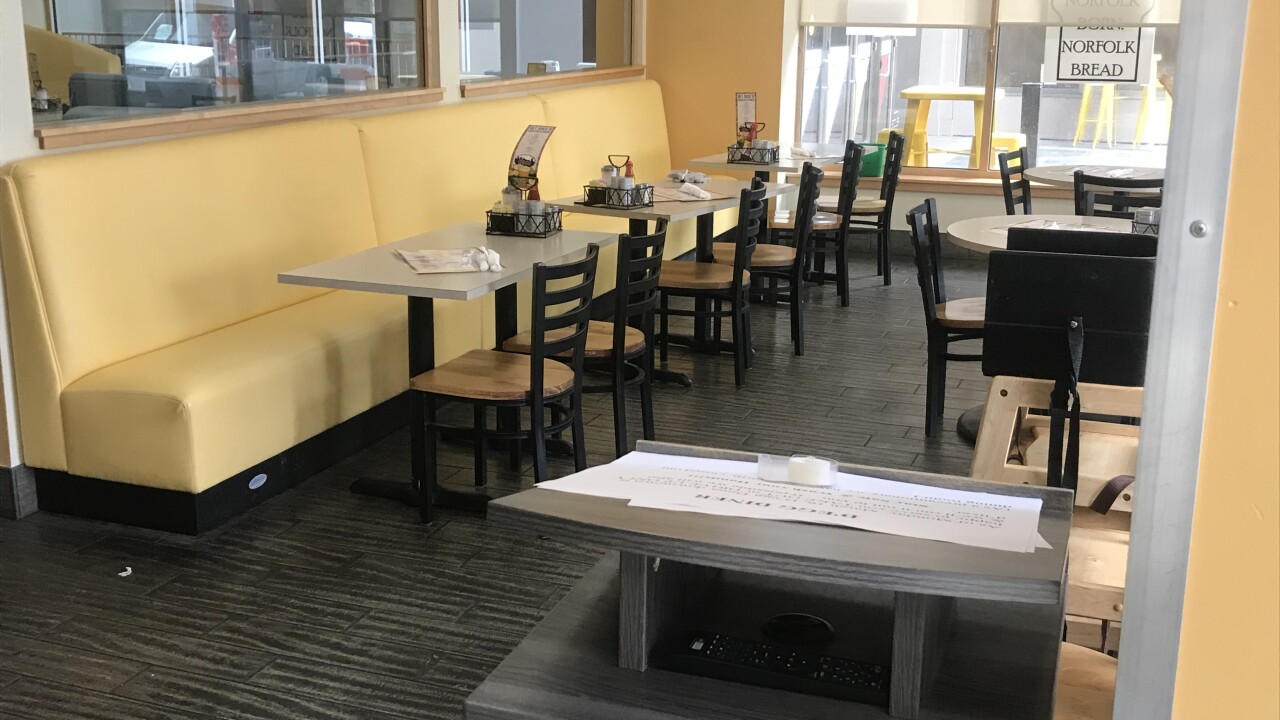 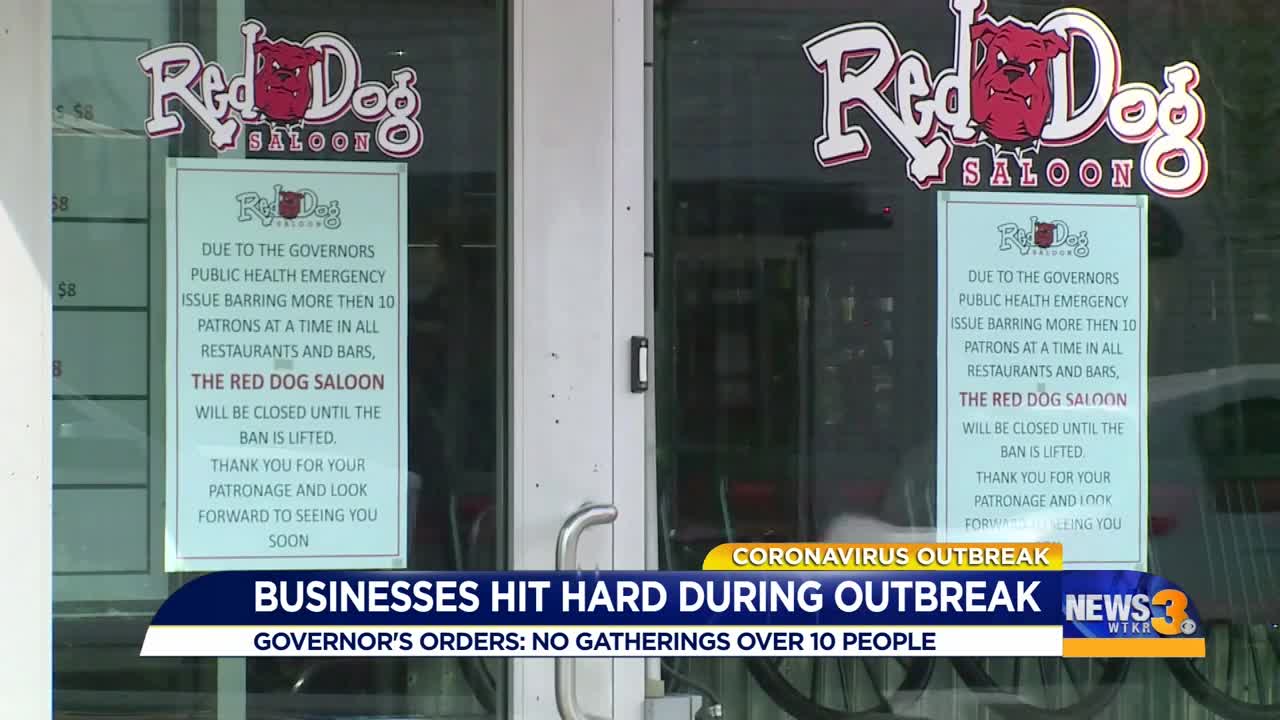 "It's impacted us horribly," said Carl Kennedy, the manager.

Gov. Northam issued an order Tuesday night, limiting seating capacity to ten customers at bars and restaurants in an effort to increase social distancing and limit the spread of coronavirus..

Kennedy said it was unclear to him whether the order applies to both inside and outdoor seating, but a spokesperson for the governor says it does.

Just down Colley Avenue, Red Dog Saloon is now temporarily closed amid the order. The same owner owns both Red Dog and Little Dog. Frances Sanchez is the bar manager and says she expects to be out of work for at least three weeks.

"Bartenders - we rely on tips, so it's a little stressful, but we're hanging in there," said Sanchez.

Sanchez says she's already applied for unemployment. Gov. Northam eased restrictions on unemployment benefits allowing restaurant employees to get eligible without waiting. "I applied this morning as soon as I got the text message," said Sanchez. "I was like I need to do something because I was stressed out."

Other restaurants had already closed off their dining areas, instead offering to-go and delivery options. Among them is D'Egg in downtown Norfolk.

"We're getting a little bit of business just because of the businesses still open, but having conventions canceled and hotels - they're guests canceling - it's really affecting us," said Tyler Moorhouse, a D'Egg employee.

Employees are worried about the future the longer the impacts of the virus are felt. "As a college student, I'm worried about paying my bills and if I may have to move home once I graduate because who knows if I'll get a job in the real world," said Moorhouse.