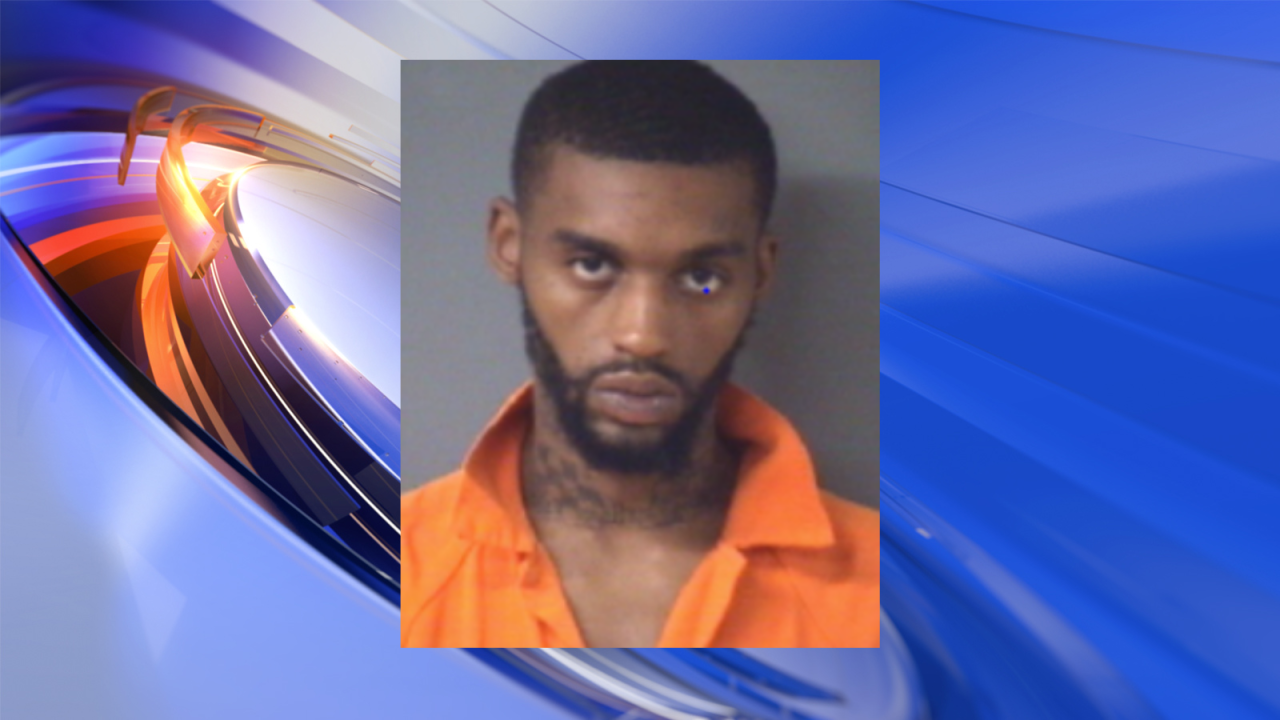 WILSON, N.C. - The Wilson Police Department have arrested and charged a man in connection to a Sunday night shooting that left a five-year-old boy dead.

Police say 25-year-old Darius N. Sessoms has been charged with first degree murder and has received no bond.

Sessoms was found inside a home on Monday in Goldsboro after a warrant was put out for his arrest in connection to the shooting that took place Sunday night.

According to officials, on Sunday around 5:33 p.m., officials received a call regarding a shooting in the 5100 block of Archers Road.

5-year-old Cannon Hinnant was found suffering from a gunshot wound. He was taken to a local hospital where he later died.