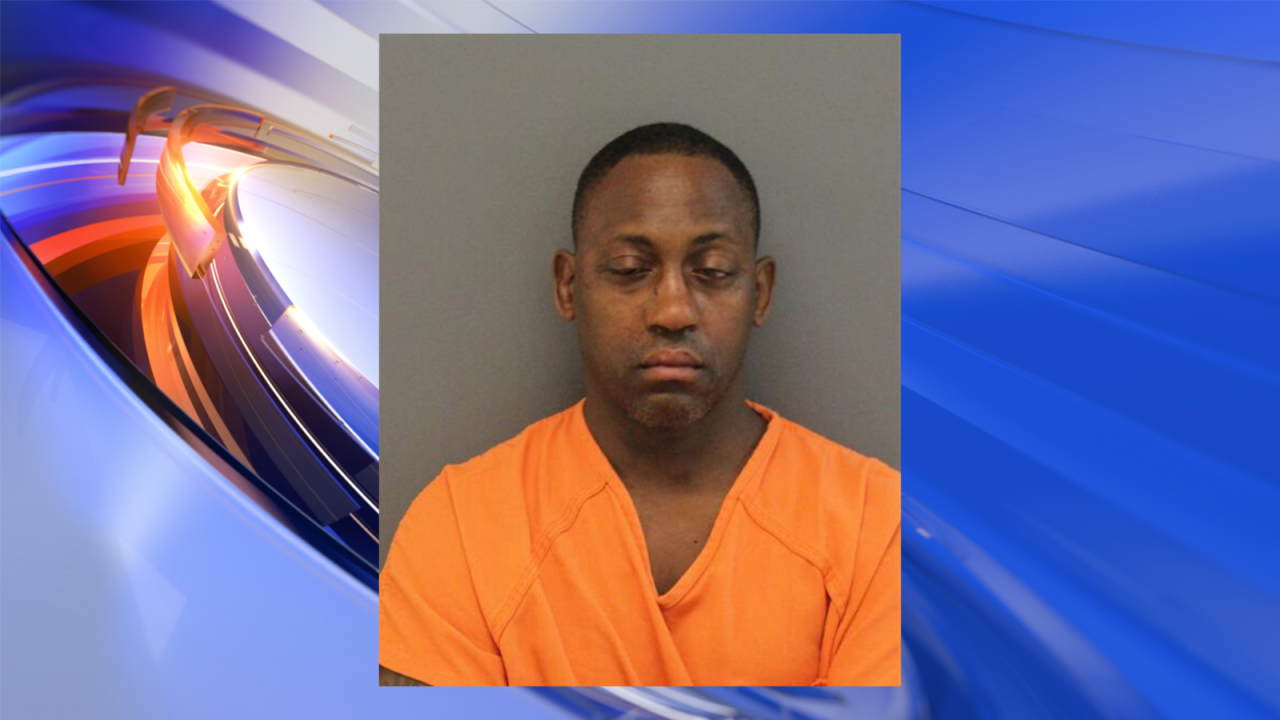 NEWPORT NEWS, Va. - Newport News Police have arrested a man accused of invading a local home and later leading officers on a chase with a child in the backseat, authorities tell News 3.

Police responded to a report of a home invasion in the 100 block of N. Dogwood Court around 6:21 p.m. Monday.

When officers arrived on scene, they met with a 34-year-old Newport News woman who told them she and two children were inside the home when a man they knew entered the home with a knife, took personal items and demanded money. The occupants were able to leave unharmed.

The suspect, later identified as 46-year-old Karim Aziz Muhammad of Newport News, then fled the area in a vehicle with his child inside.

Muhammad tried to flee and crashed into a trooper’s vehicle. Officers attempted to apprehend him, but he resisted and became aggressive. Officers eventually were able to detain Muhammad.

The child was removed from Muhammad's vehicle and was taken to a local hospital to be assessed for injuries before later being released to another relative.

Muhammad was arrested and taken to the Newport News City Jail. He has been charged with: