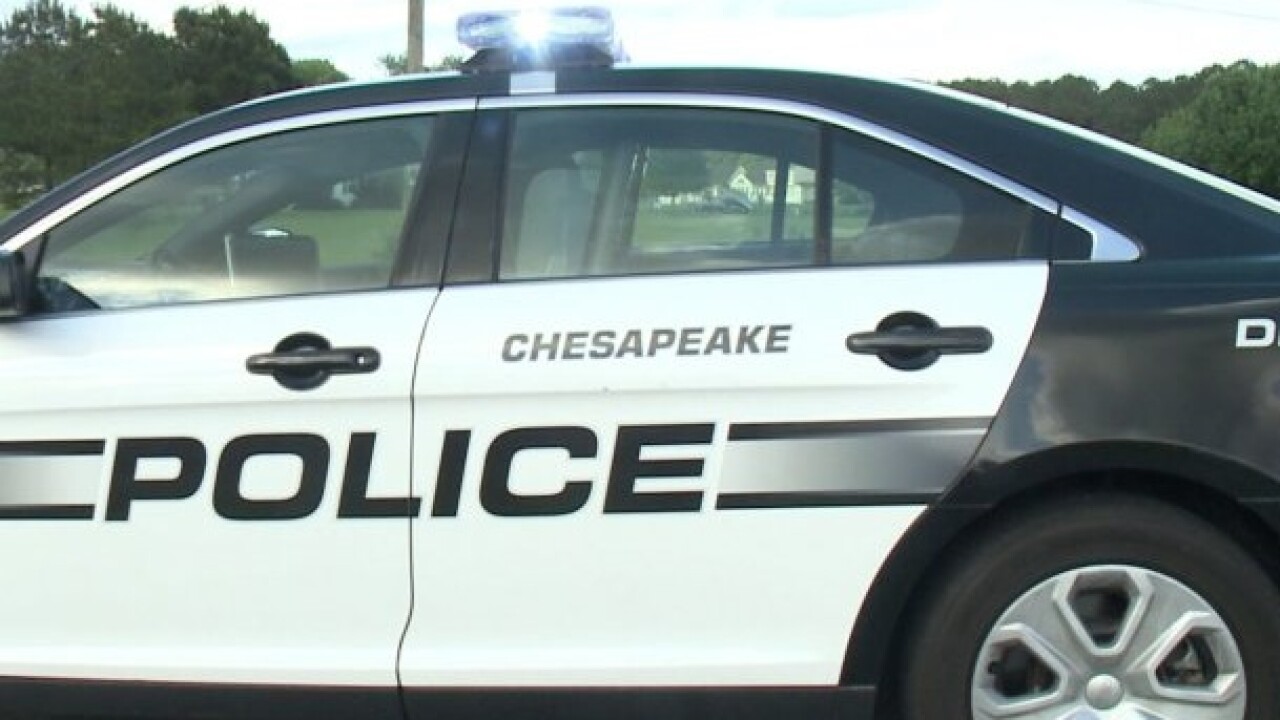 CHESAPEAKE, Va. - Police are investigating after two people were killed during a domestic incident on September 13.

Around 5:30 a.m., that morning Chesapeake Police responded to the 900 block of Hathaway Court for a domestic dispute.

Before police got there witnesses on scene said that they heard gun shots in the house where the argument was happening.

When officers got there they said they were able to rescue two residents from the home.

Once police went inside the home they reported that 38-year-old Brent Walker allegedly shot himself and 33-year-old Marissa Free.

Both subjects died at the scene, police said.