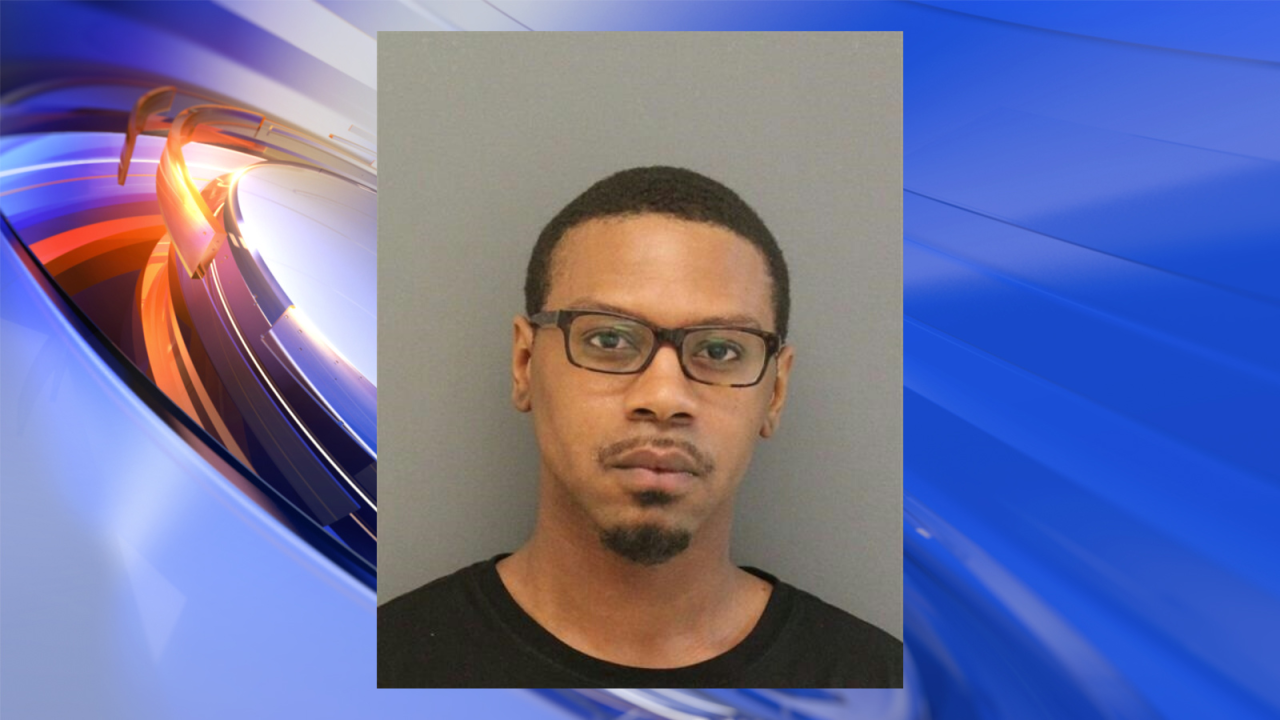 NEWPORT NEWS, Va. - The Newport News Police Department arrested a man in connection with two separate incidents that occurred earlier in the year.

Ronald Wayne Carr Jr., 26, was charged with abduction by force, sodomy, shooting a firearm in a public place, malicious wounding, reckless handling of a firearm and two counts of use of a firearm in commission of a felony.

According to police, on February 9, officers spoke to a woman who told them she was walking in the area of City Center and Jefferson Avenue when the driver of a dark-colored SUV demanded that she enter his vehicle. The victim told police that when she refused, the driver brandished a firearm and demanded she get inside.

The suspect drove her to a nearby store in Newport News and threatened to shoot her if she didn’t perform a sex offense. After the incident, the suspect released her from the vehicle and fled the area.

On April 10, Newport News Police responded to 25th Street and Wickham Avenue in reference to a shooting. Upon arrival, officers made contact with the victim, a 34-year-old Newport News woman suffering from a non-life threatening gunshot wound. She was taken to a local hospital for further treatment.

A warrant for Carr's arrest was obtained after further investigation, police said.