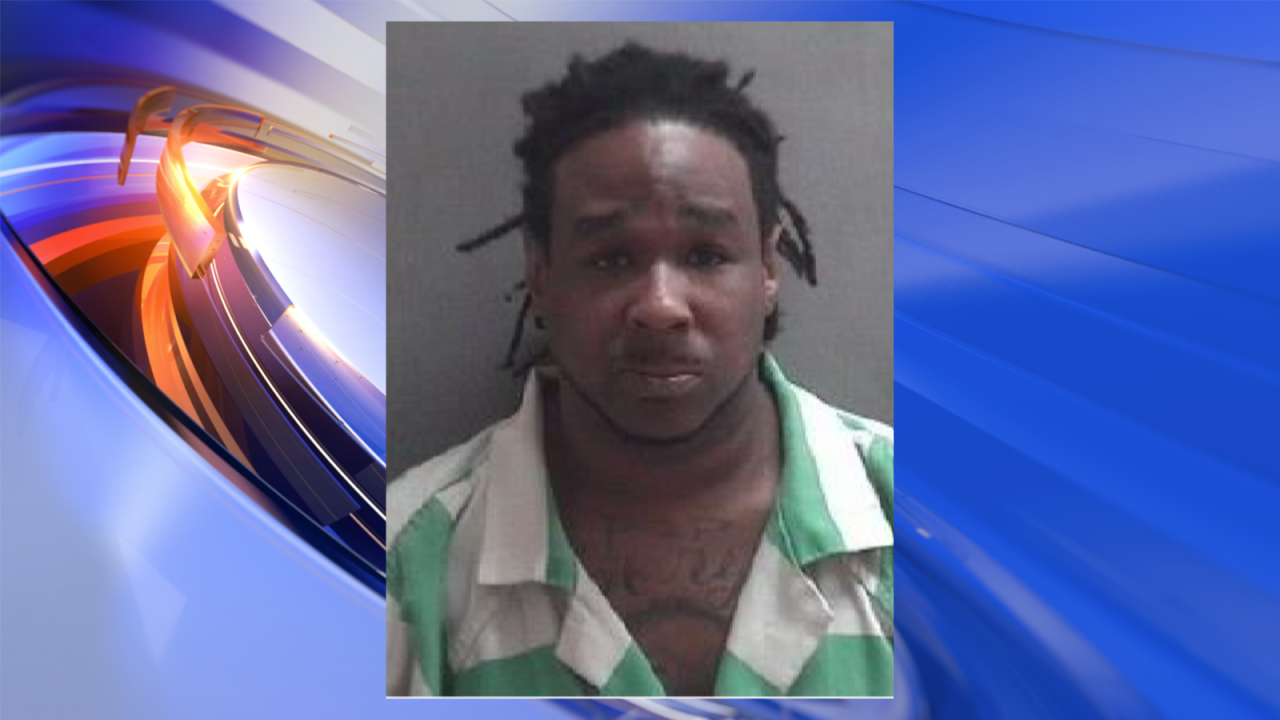 ELIZABETH CITY, N.C. - An Elizabeth City man was arrested early Thursday evening in connection with a shooting that left another man injured.

Around 5:01 p.m., officers responded to 146 Rich Boulevard in the Monroe Plaza in reference to a shooting. They arrived on scene and started canvassing the area for the suspect, who was described as a black male with long dreads wearing a white tank top and blue jeans last seen heading towards Halstead Boulevard.

As officers were searching the area for the suspect, dispatchers advised them that the victim, who was later identified as 27-year-old Sherman Pepino Banks Jr. of Elizabeth City, was on his way to Sentara Albemarle Medical Center in a private vehicle. Banks arrived at the hospital and was treated for non-life-threatening injuries.

After further investigation, officers found 32-year-old Donchez Dejuan Gramby of Elizabeth City and arrested him for Assault with a Deadly Weapon with Intent to Kill Inflicting Serious Injury, Going Armed to the Terror of People and Discharging a Firearm in the City Limits.

Gramby was processed, taken before the magistrate, given a $102,000 secured bond and then taken to the Albemarle District Jail. The police department says he has been previously charged with a number of offenses in the past.

The incident is still being investigated, and police say additional charges may be obtained on a later date.