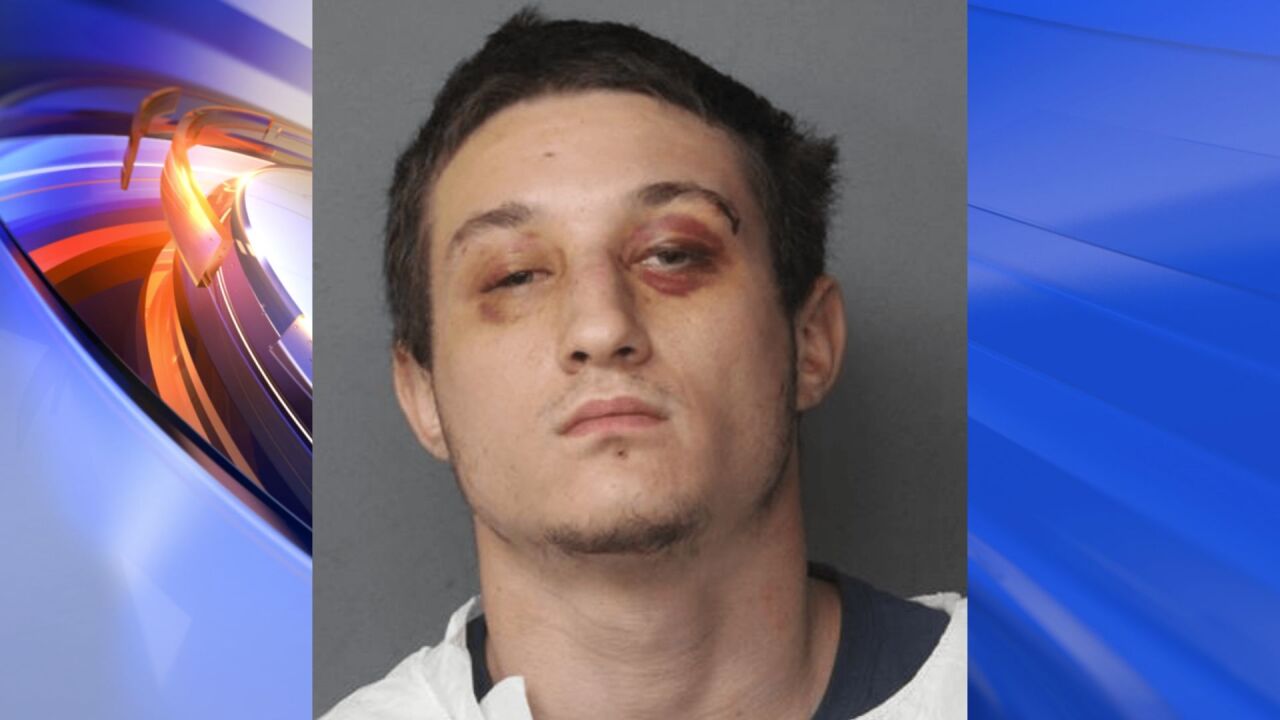 NORFOLK, Va. - Reports say a man has been arrested on charges stemming from an 'accidental discharge' of a firearm inside Sentara Norfolk General Hospital Sunday evening.

Around 10:40 p.m., Norfolk police responded to a report of a gunshot disturbance at Sentara Norfolk General Hospital.

When officers arrived on scene, they were told that a man visiting a patient was seen leaving a room following a single gunshot. Police say they searched the hospital for the man but were unable to locate him.

During the investigation, the man suspected of the shooting returned to the hospital and was interviewed by detectives.

As a result of the investigation, 19-year-old Johnathan A. Rosekrans, was arrested and charged with carrying a concealed weapon, reckless handling of a firearm, and discharge of a firearm in an occupied building.

No injuries were reported as a result of this incident.

Rosekrans is currently being held in the Norfolk City Jail with no bond.

Police encourage anyone with information about this incident to call the Norfolk Crime Line.