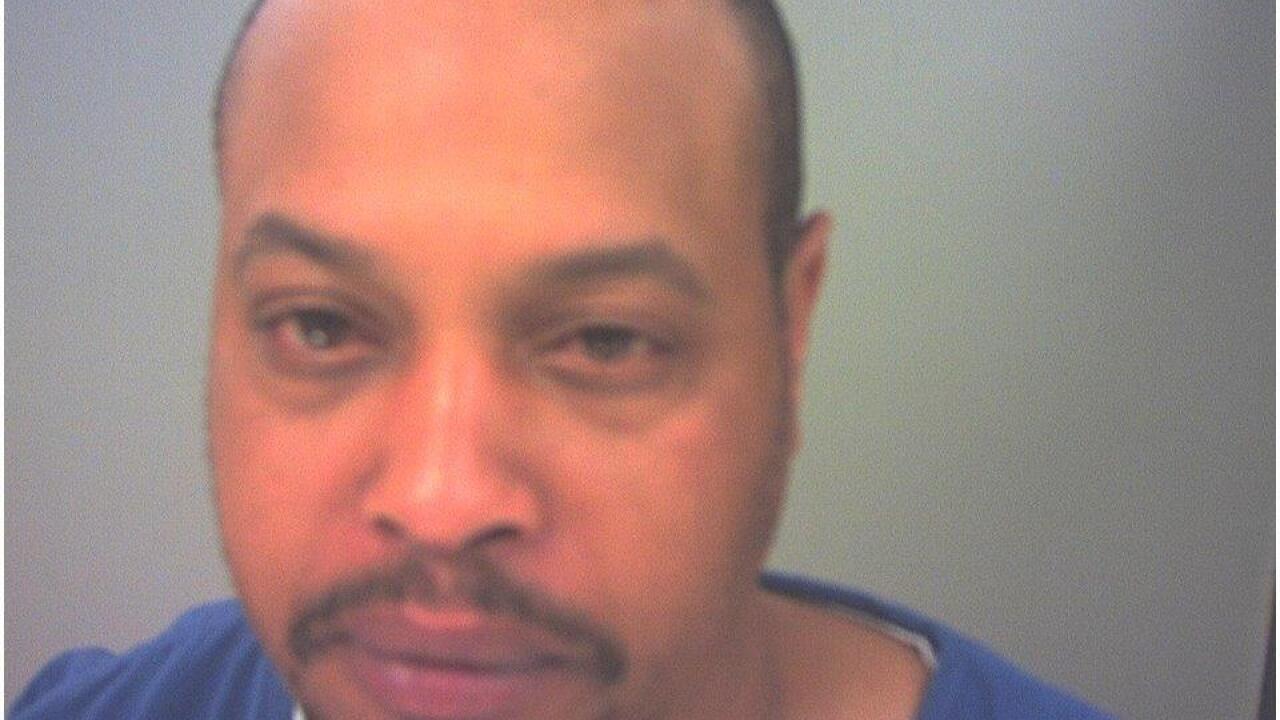 According to court documents, Green was charged with possession of a firearm by a convicted felon and possession of marijuana, a felony due to his prior felony drug conviction.

According to court documents and statements made in court, on January 23, Green encountered Newport News Police at the Monitor Merrimac Overlook. Police responded to the area after reports of a vehicle with two occupants who appeared to be smoking marijuana.

The officers found Green in the driver’s seat and asked him to exit the vehicle. He failed to comply with the officers’ requests and fled the scene.

During a search of the vehicle, officers recovered marijuana from different places in the vehicle. They also found a soft cooler bag near Green’s vehicle that had the word “BrightView” written on the front, which contained Green’s picture and a Kel-Tec CNC Industries firearm with his fingerprint on the magazine.

The BrightView cooler bag had been in Green's vehicle during the encounter with police at the Monitor Merrimac Overlook. Authorities say he admitted he had previously been convicted of a felony and was not allowed to possess a firearm.