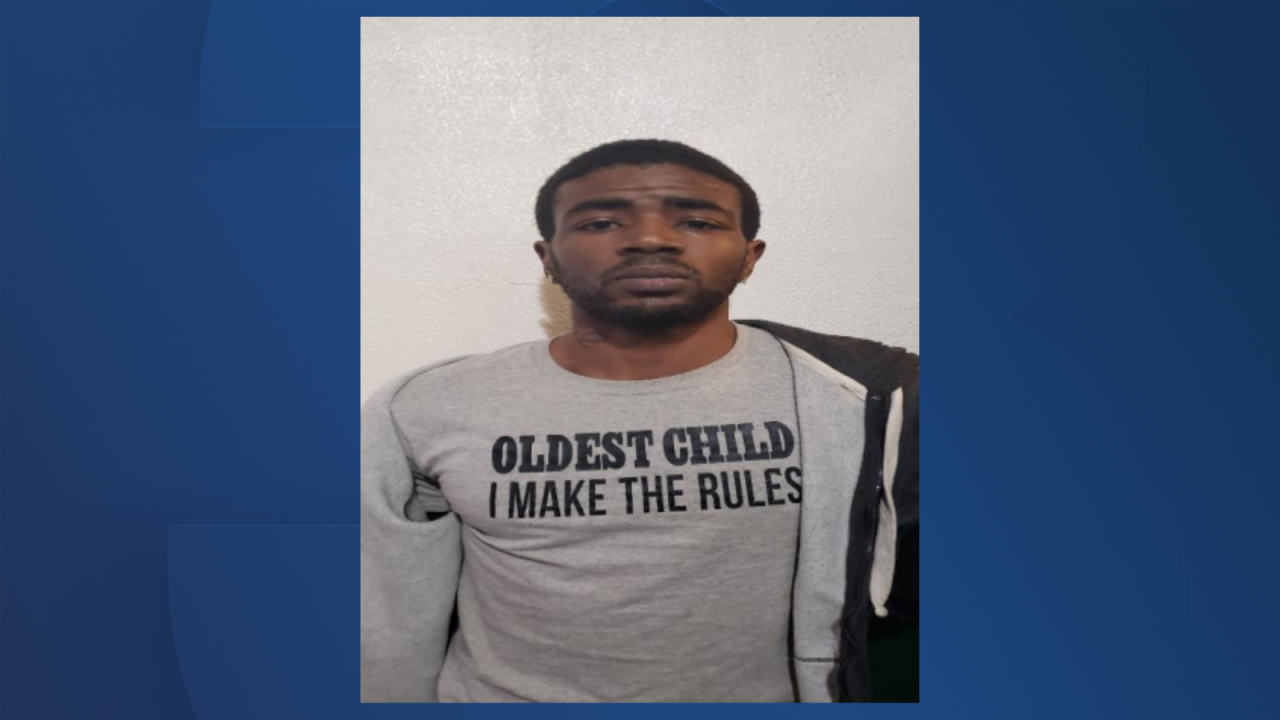 ELIZABETH CITY, N.C. - A man has been arrested in connection with an October homicide in Elizabeth City.

The homicide happened on October 18 in the 1600 Block of Weeksville Road. Police said the victim was 20-year-old Kaleb Bilger.

The investigation led to a warrant being obtained on 21-year-old Brandon Kason Boyd of Elizabeth City for Murder.

On Monday, Boyd was arrested. He was taken into custody by the U.S. Marshals Carolinas Regional Fugitive Task Force and New York/New Jersey Regional Task Force.

Boyd is currently being held in the Westchester County Jail in Valhalla, New York.

His first court appearance to begin the extradition process back to Elizabeth City is scheduled for Wednesday.