Man claiming to be teacher in Franklin arrested, charged with over 20 counts of child pornography 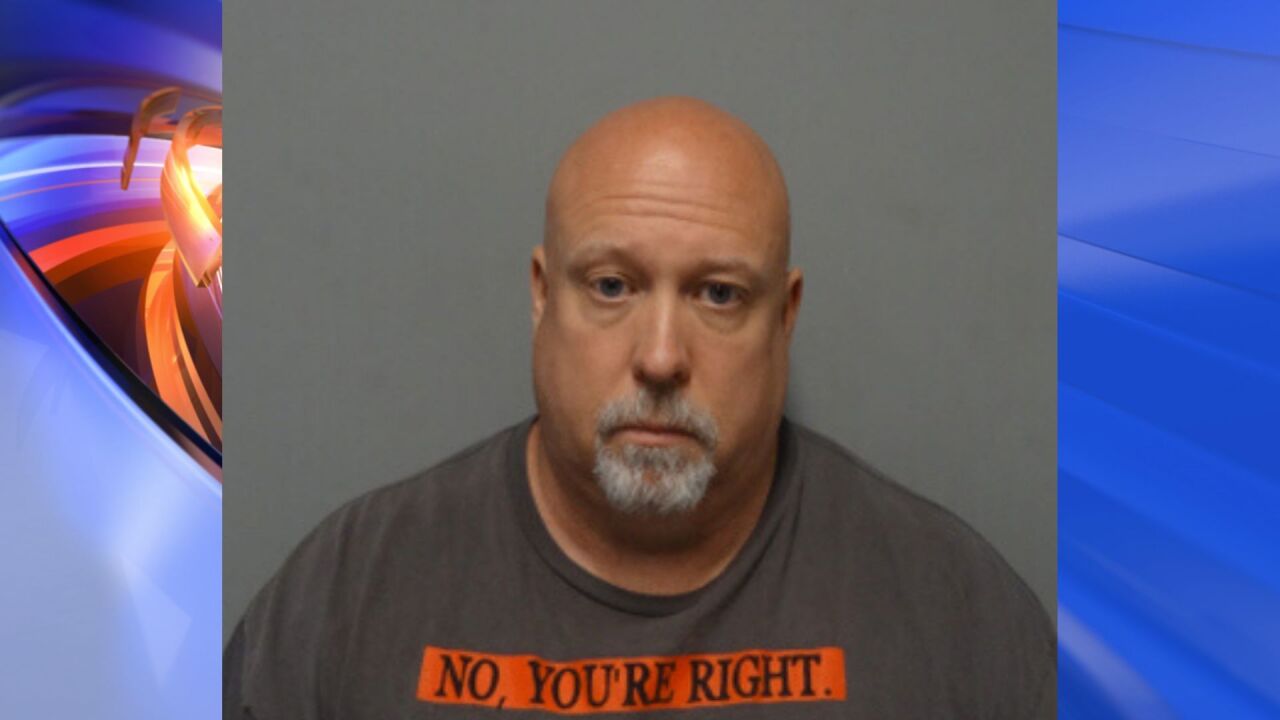 COURTLAND, Va. - A man claiming to be a teacher in the city of Franklin has been arrested and charged with over 20 counts of child pornography.

Southampton County Detectives began investigating the possible distribution of child pornography based on a CyberTip received from the National Center for Missing and Exploited Children on May 13.

Detectives collected enough evidence for a search warrant to be issued for a residence in Courtland.

The Southampton Sheriff’s Office executed that search warrant on June 2, with the partnering help of the Bedford County Sheriff’s Office and the Southern Internet Crimes Against Children Task Force,

Additional electronic evidence from the residence was collected and analyzed by detectives, resulting in the arrest of Sean Everett Denne, 48, of Courtland.

The matter remains under investigation and could result in additional charges against Denne. He is being held at the Southampton County Jail without bond. During his arrest and booking, Denne told police he was a teacher with Franklin City Public Schools.

If anyone has any information pertaining to Denne and these illegal activities, they are encouraged to contact Det. Lt. White at 757-653-2100.