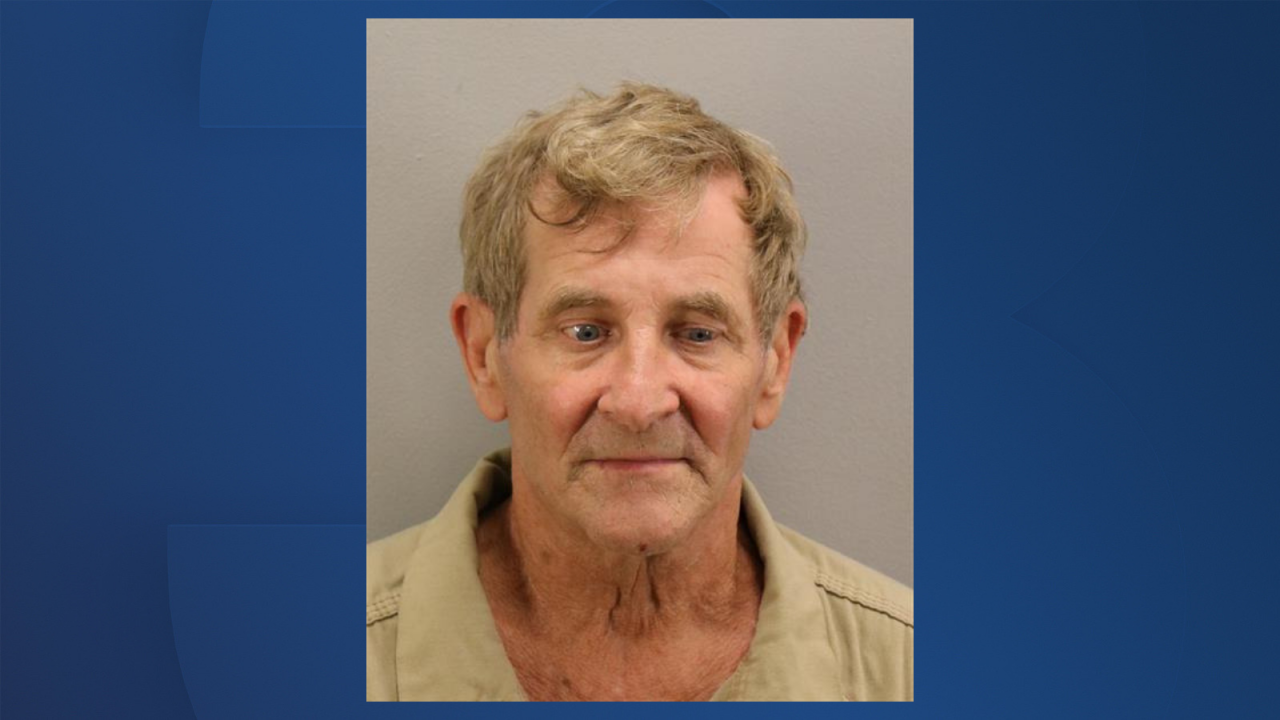 VIRGINIA BEACH, Va. - A man was detained after a woman was found dead in a Virginia Beach hotel room Thursday morning.

According to police, at approximately 8:45 am, a man walked into the lobby of the 3rd Police Precinct and told officers that there was a body in a room he had rented at the Days Inn, located at 4600 Bonney Road.

Officers responded to the hotel and located the body of an adult woman. The cause of death is still unknown.

The man who was detained has been identified as 67-year-old James Richard King and he was charged with murder, police said.

The victim has been identified as 53-year-old Lexie Juanita Walters.

Detectives are actively working this investigation.