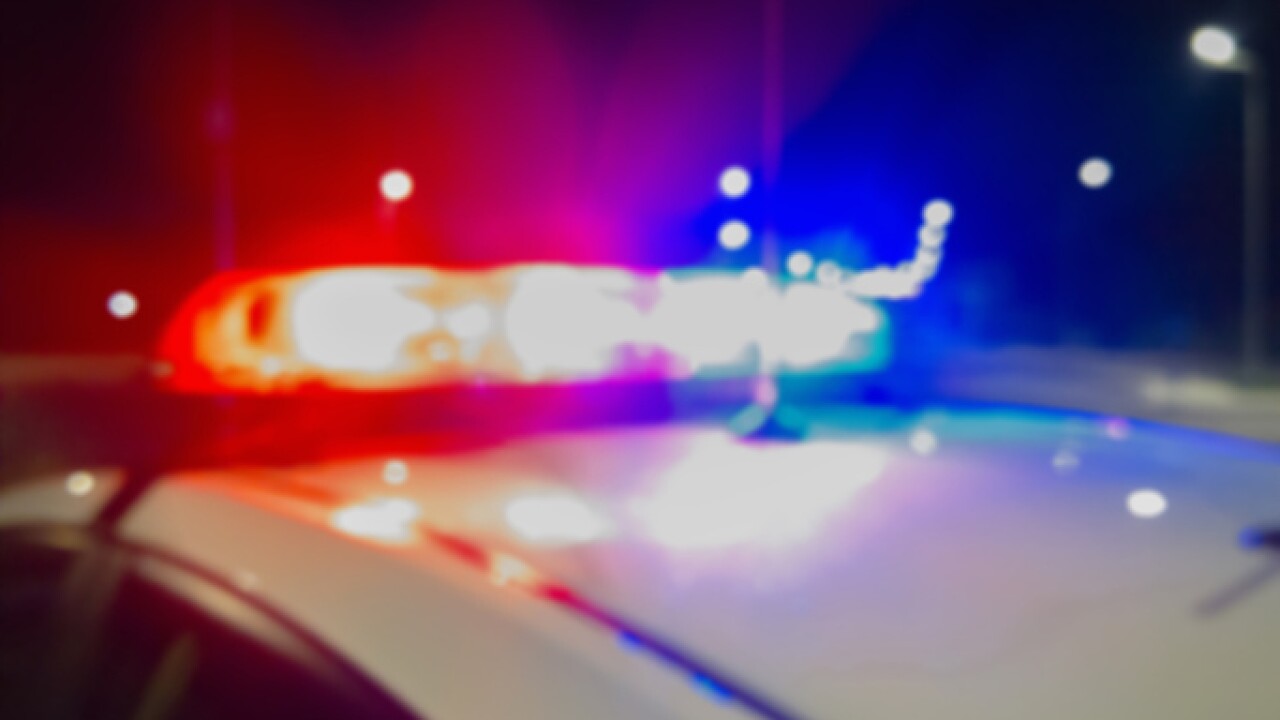 On February 9 around 2:58 a.m., Virginia State Police responded to a single-vehicle crash in Hampton.

Officials announce that Carmack was pronounced dead at the hospital on Wednesday.

A police investigation reports that Carmack was driving a 2015 Honda Accord on Interstate 64 when he lost control of the vehicle and ran off the road.

Police say alcohol was not a factor, and Carmack was wearing his seat belt at time of crash.