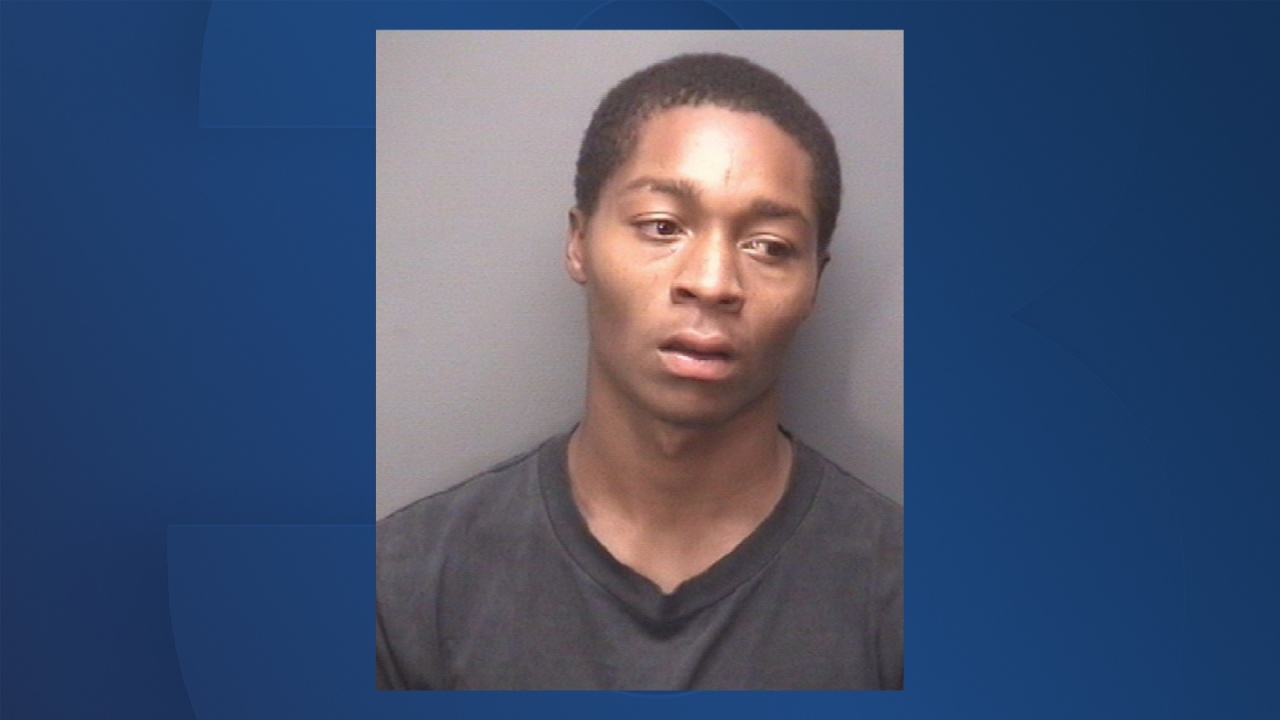 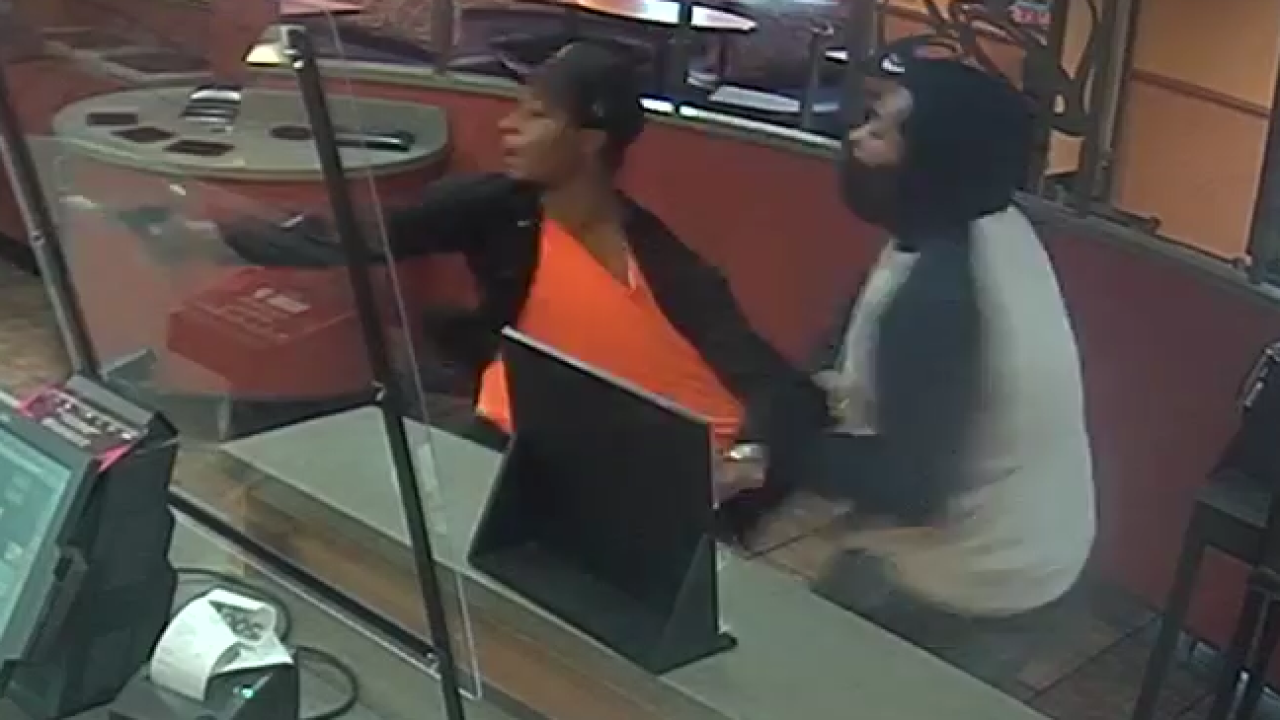 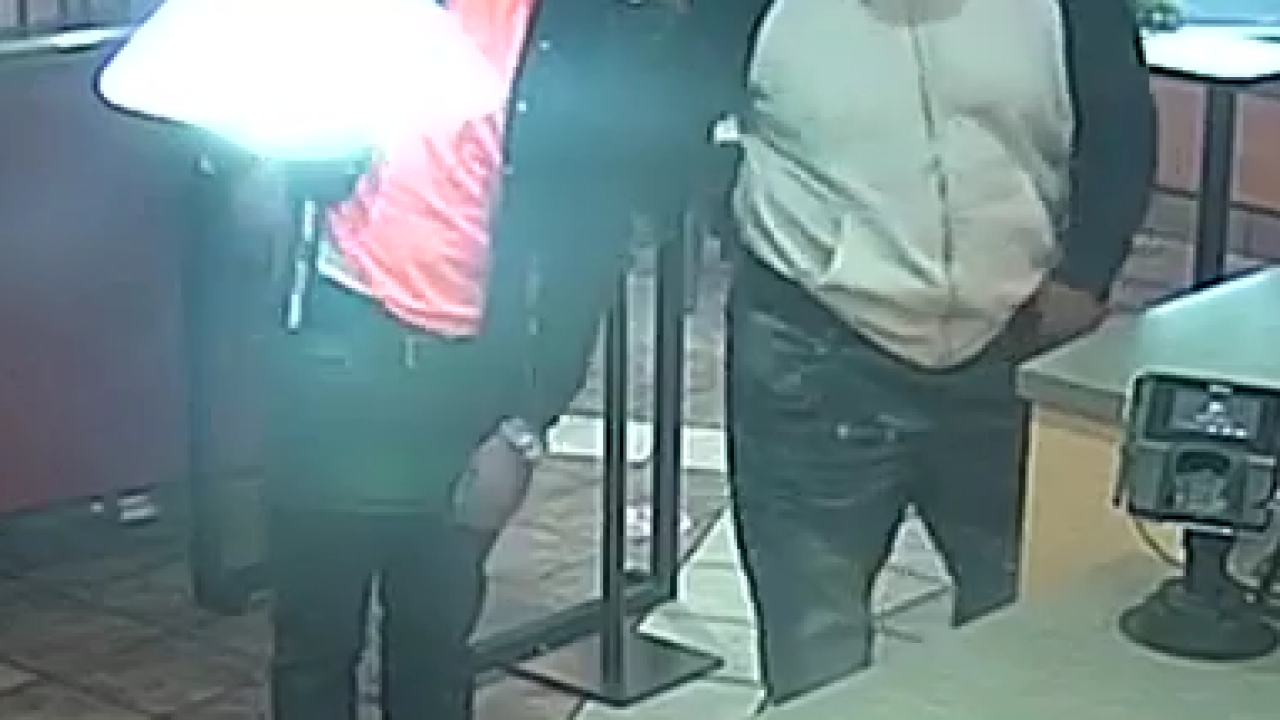 SUFFOLK, Va. - Suffolk Police are investigating after they identified a suspect who fired a gun inside a local Taco Bell Thursday evening.

Dispatchers received a call about the incident at 6:35 p.m. After a preliminary investigation, it was determined that an unknown Black man, identified as 23-year-old Jalil Larshawn Evans, entered the restaurant, which is located in the 1400 block of North Main Street, and got into a verbal argument with an employee about an issue not related to the restaurant.

The man then pulled out a gun and shot one round inside the restaurant before fleeing the scene.

Police do not know how he left the scene after walking outside the restaurant.

At this time, the investigation is ongoing. Police are also trying to identify a second suspect, as seen in the photos above.

Anyone with information about this shooting, who may have been inside the restaurant at the time of the incident, or who may have seen the subject flee the scene is asked to contact Suffolk Police or Suffolk Crime Line at 1-888-LOCK-U-UP (1-888-562-5887).