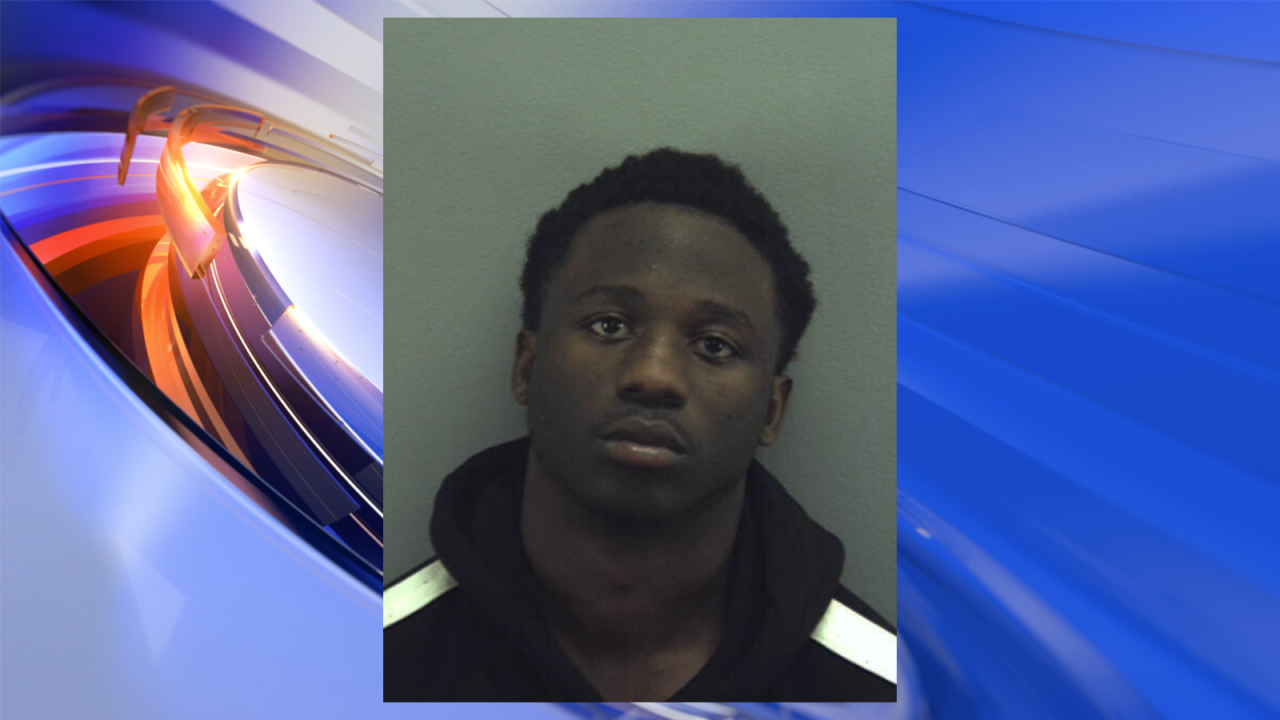 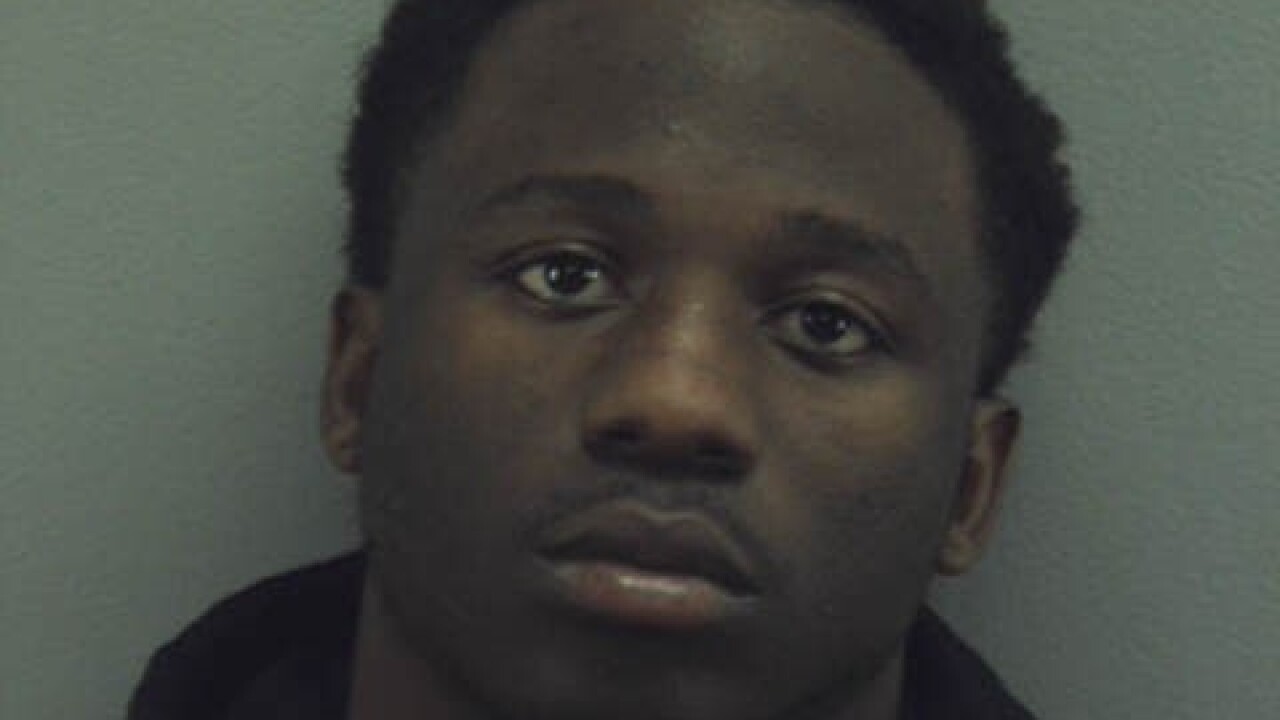 VIRGINIA BEACH, Va. - A 21-year-old man was found guilty of second-degree murder and use of a firearm in a Virginia Beach 7-Eleven shooting that left a man dead.

According to the Commonwealth's Attorney for the City of Virginia Beach, a jury recommended a sentence of 25 years in prison for 21-year-old Malik Brown.

The Commonwealth's evidence proved that on March 4, 2019, Brown shot Malcolm Jones as he was pulling out of the parking lot of a 7-Eleven located at 1672 Virginia Beach Boulevard in Virginia Beach.

Jones collapsed to the ground immediately and died at Virginia Beach General Hospital later that day, according to court documents.

Brown threw the gun he used off the Campostella Bridge and fled the area with his girlfriend. Detectives with the Virginia Beach Police Department were able to track down and arrest Brown later that day in Waverly, Virginia.

Brown's next court date is scheduled for July 7.