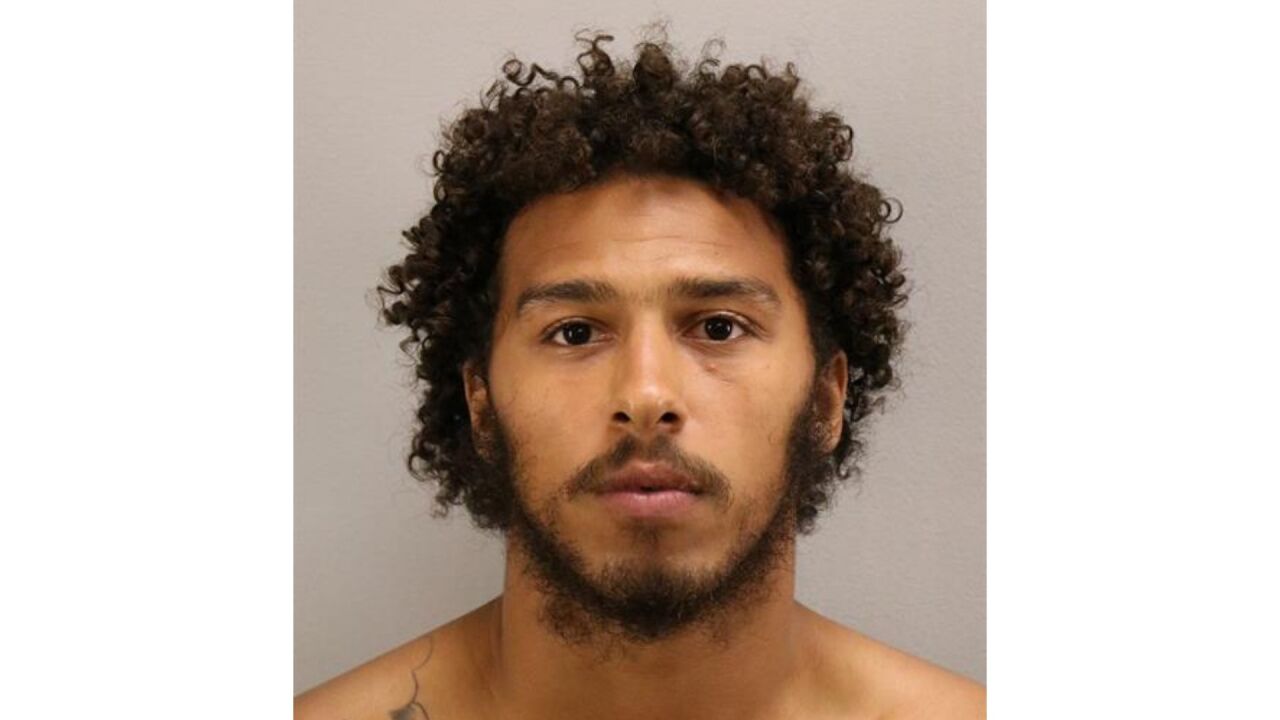 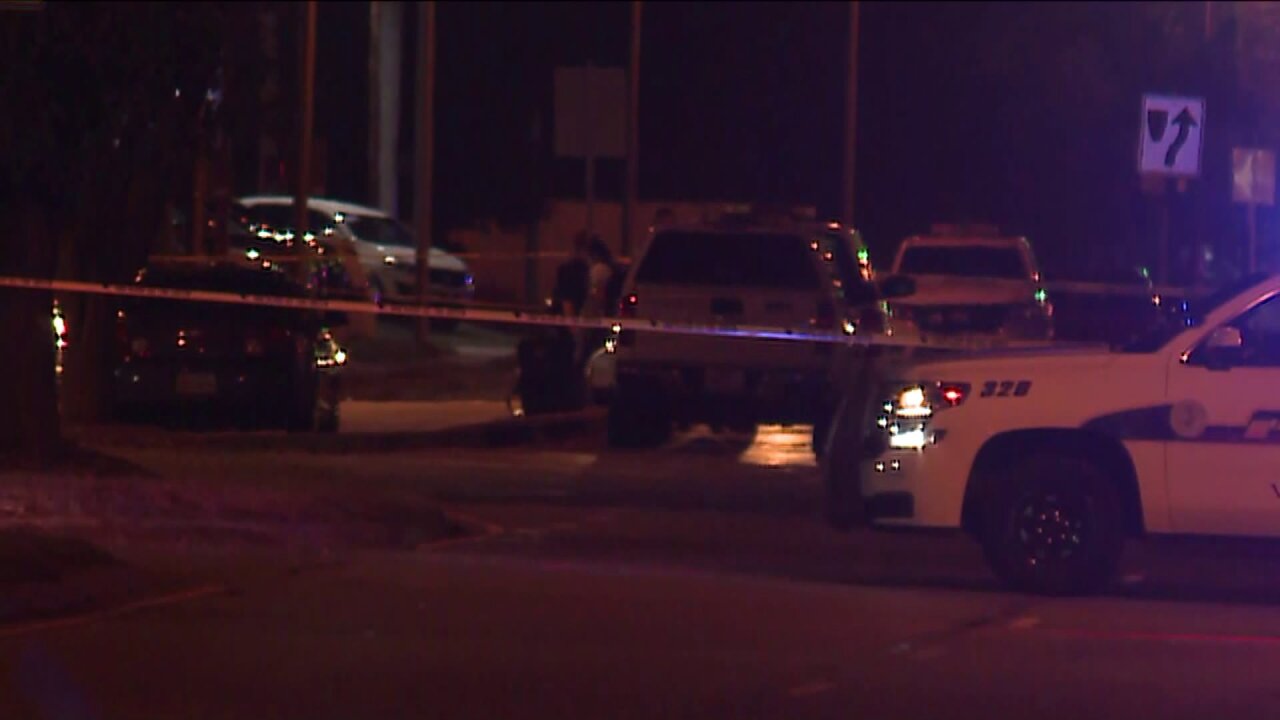 VIRGINIA BEACH, Va. - A homicide investigation is underway after a man was found shot to death in the 3300 block of Holland Road Wednesday night.

Official's preliminary investigation indicated Lutz was walking with a friend down Holland Road when the suspect opened fire, striking Lutz.

Responding officers say they were able to gather information from other witnesses, which assisted them in locating evidence that led to a suspect.

In the early morning hours on July 23rd, a search warrant was conducted in the 900 block of Truro Court and the suspect was taken into custody without incident.

25-year-old Dornell Marcus Collins Jr. of Virginia Beach was arrested and charged with murder and use of a firearm in commission of a felony.

Homicide investigation underway in the 3300 block of Holland Road. An adult male was shot and has died on scene. Holland Rd will be closed between Stoneshore and Green Run Blvd for several hours. Further details will be provided as they become available. @CityofVaBeach