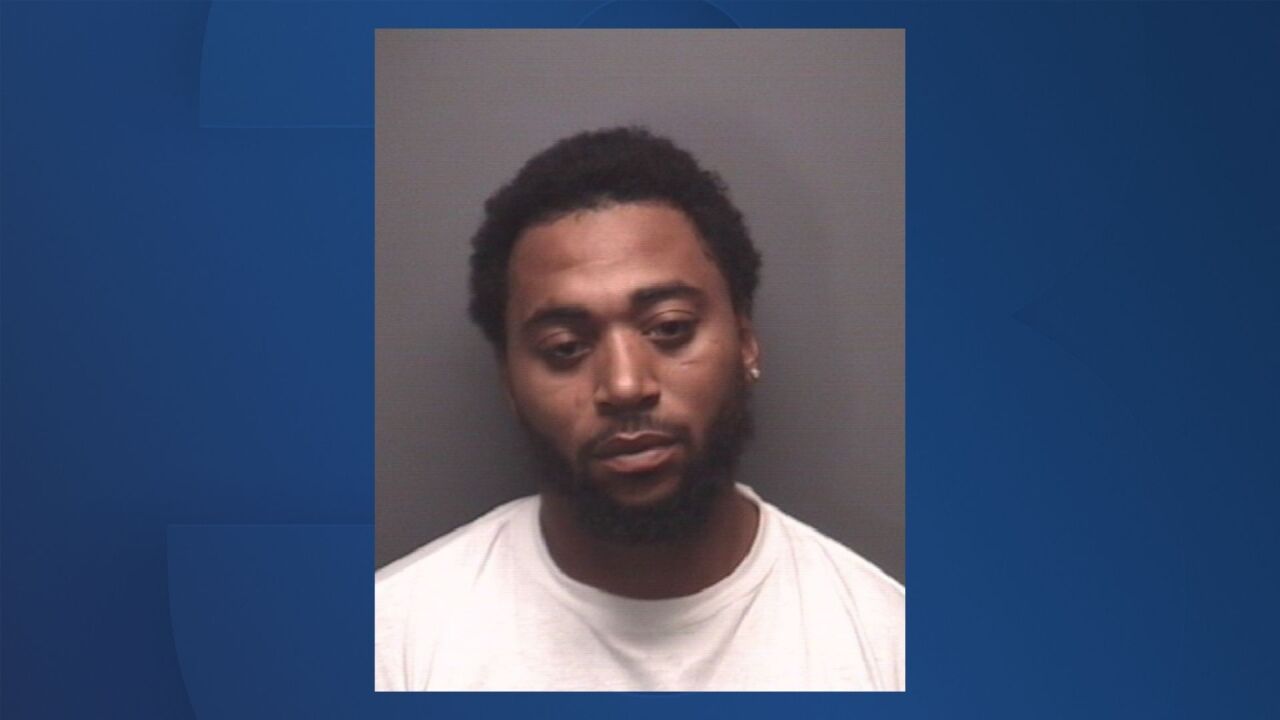 SUFFOLK, Va. - The Suffolk Police Department is investigating a shooting in the 300 block of Saint James Avenue.

According to police, Emergency Communications was notified of the incident at 3:39 a.m. Saturday.

When officers arrived on scene, they found a man suffering from a single gunshot wound. After being treated by Suffolk Fire & Rescue personnel, he was taken to a local hospital with what police say is a non-life threatening injury.

On Monday, police stated that 33-year-old Jermaine Orlando Brock of Suffolk, had been arrested on Saturday on charges including Aggravated Malicious Wounding; Firearm: Possession by Non-Violent Felon; Discharge Firearm in Public Place, and Reckless Handling of a Firearm. Reports say he is currently being held at Western Tidewater Regional Jail. Mug shot attached.

The victim has been identified as 30-year-old Charles Durrell Chalk of Suffolk. Police say he has been treated and released from the hospital.