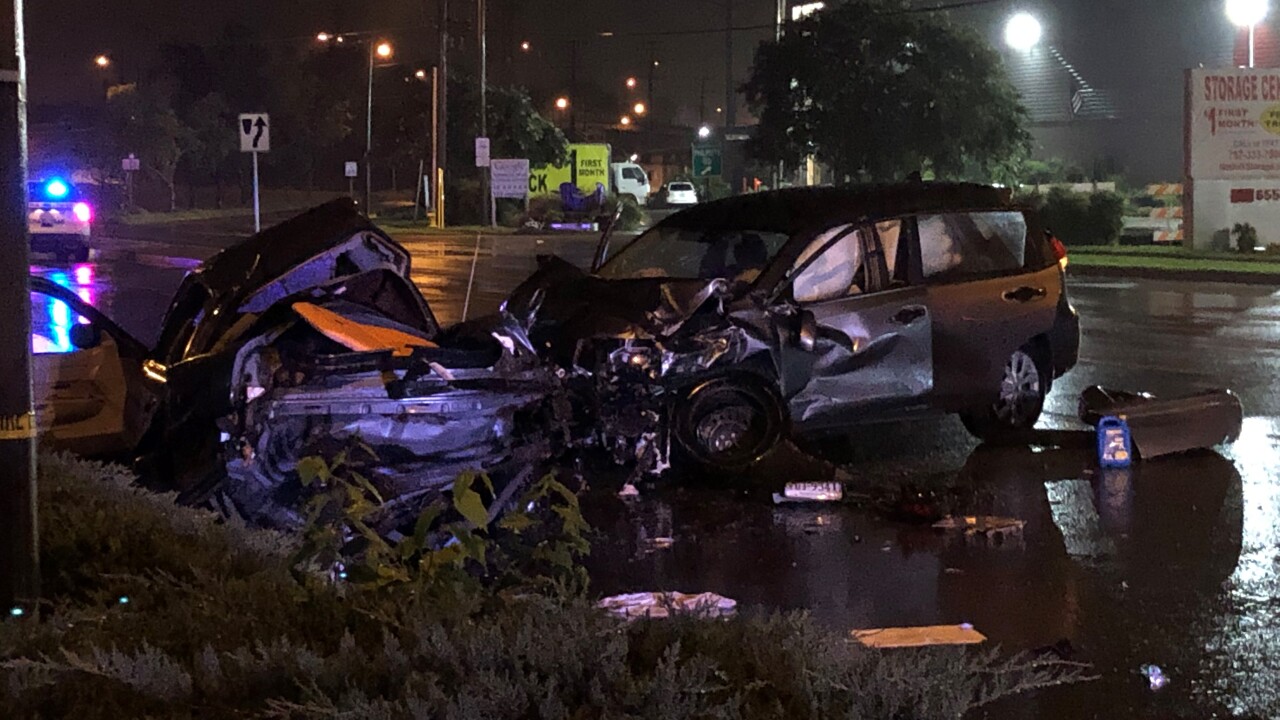 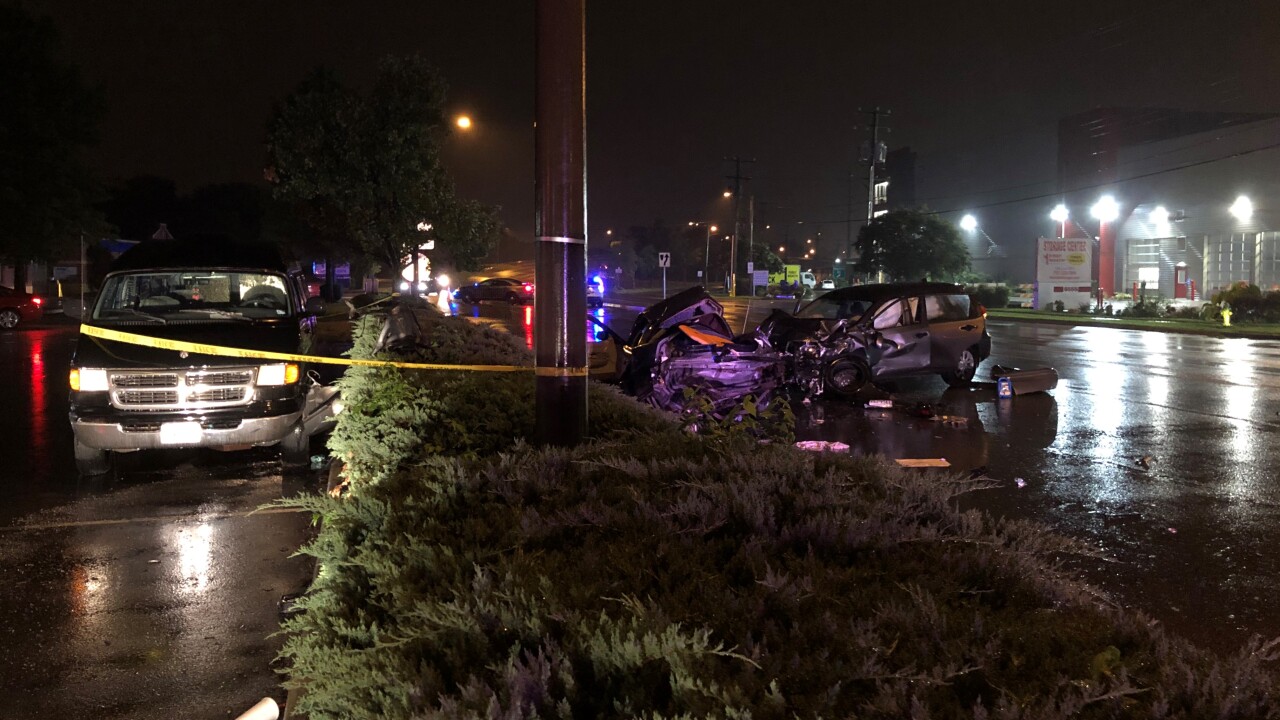 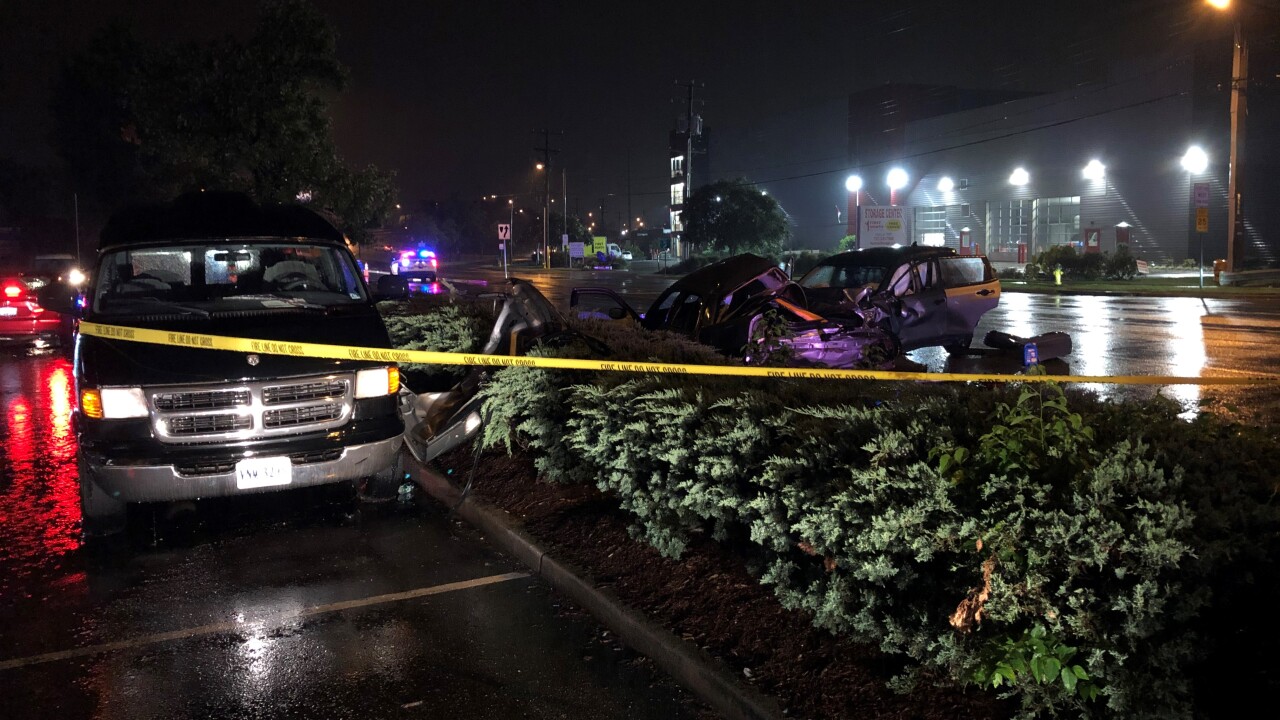 NORFOLK, Va. - A Newport News man who was involved in a crash on Tidewater Drive Thursday night died from his injuries, police said.

Around 6:50 p.m. Thursday, police were dispatched to the 6500 block of Tidewater Drive for a crash. When officers arrived, they located four people who were all suffering from injuries sustained during the crash.

One of the drivers, later identified as Zachary F. Miles, 42, of Newport News, was transported to the hospital with life-threatening injuries where he later died as a result of his injuries.

The driver of the second vehicle and its two passengers all sustained minor injuries.

Investigators believe speed to be a contributing factor.

#TrafficAlert #NorfolkPD is currently investigating a motor vehicle accident in the 6500 Blk of Tidewater Drive, near the intersection of Widgeon Road. A man has been transported to SNGH with life-threatening injuries. Call came in around 6:50 p.m. pic.twitter.com/GorRQfNR8a