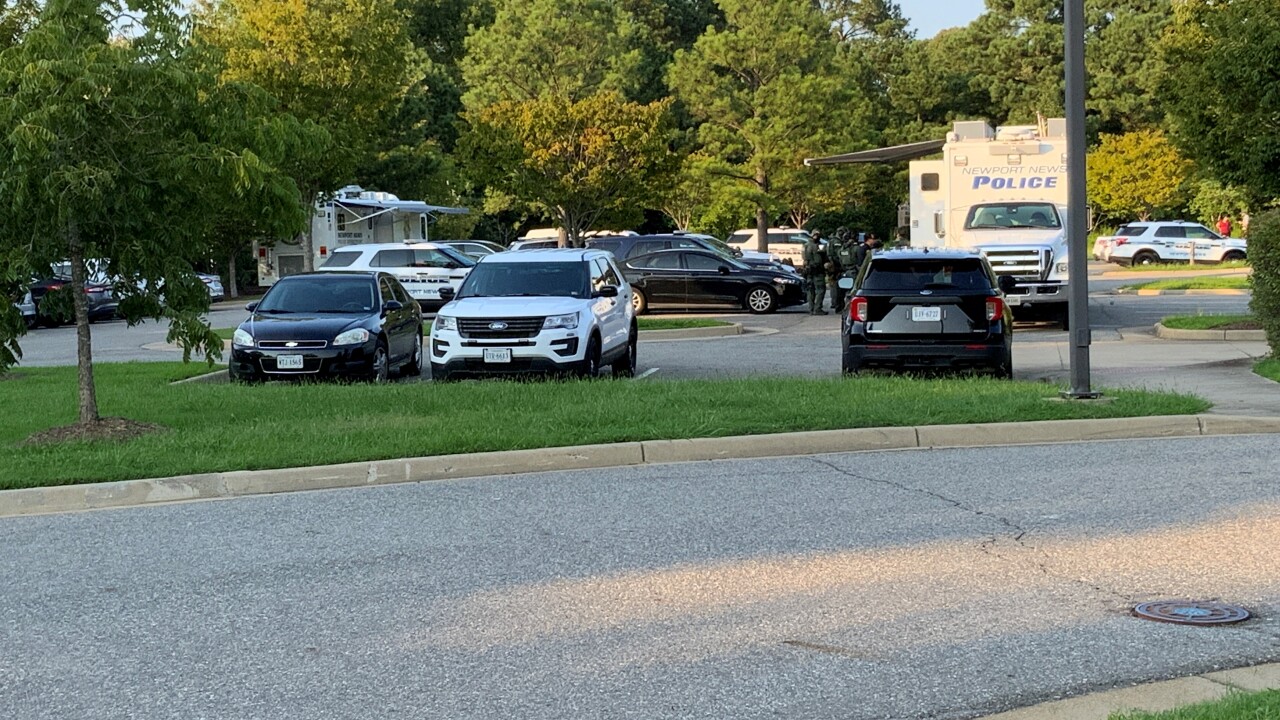 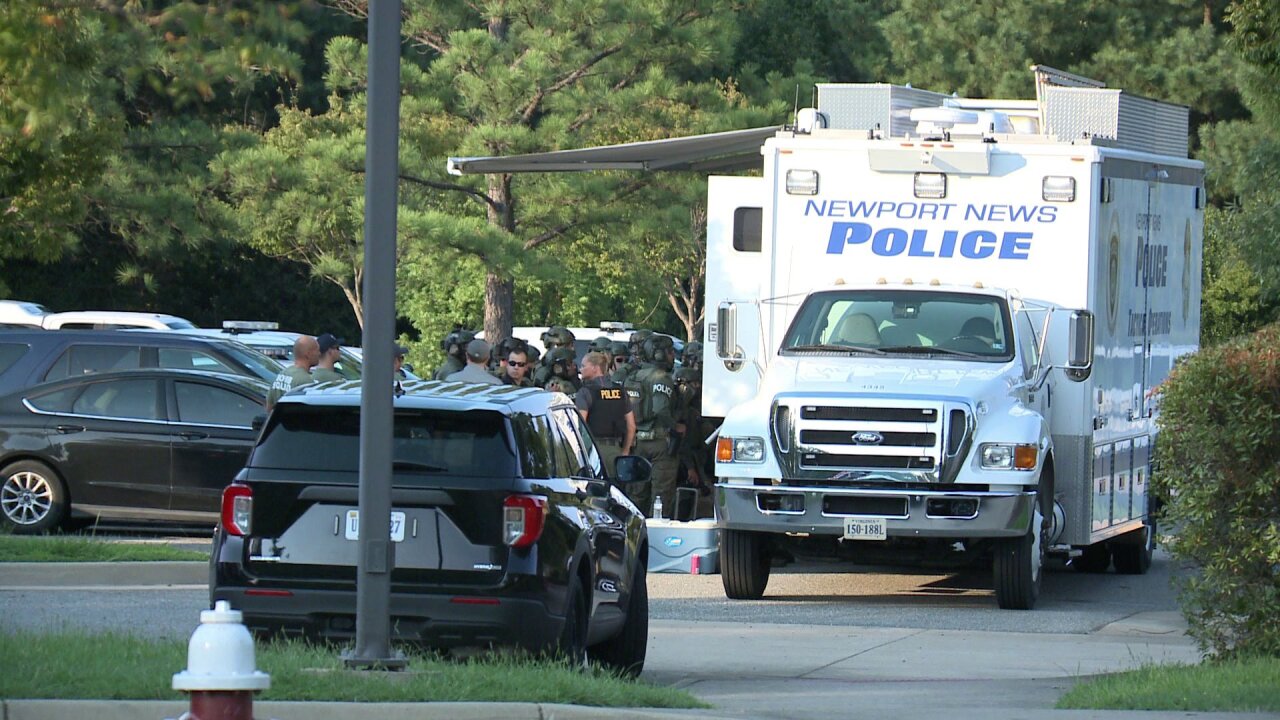 NEWPORT NEWS, Va. - A man is in custody after a domestic incident resulted in a barricade situation in the 700 block of Randolph Road Wednesday.

Around 4:26 p.m., Newport News Police responded to a home in the area in reference to a domestic assault.

When officers arrived on scene, they made contact with a woman and juveniles of unknown age who were outside of the home. Officers tried to make contact with the man, who had barricaded himself inside the home.

After several attempts to reach him, officers called the Tactical Operations Unit for assistance.

Negotiators were able to calmly communicate with the man, and he was taken into custody without incident shortly after 7 p.m.