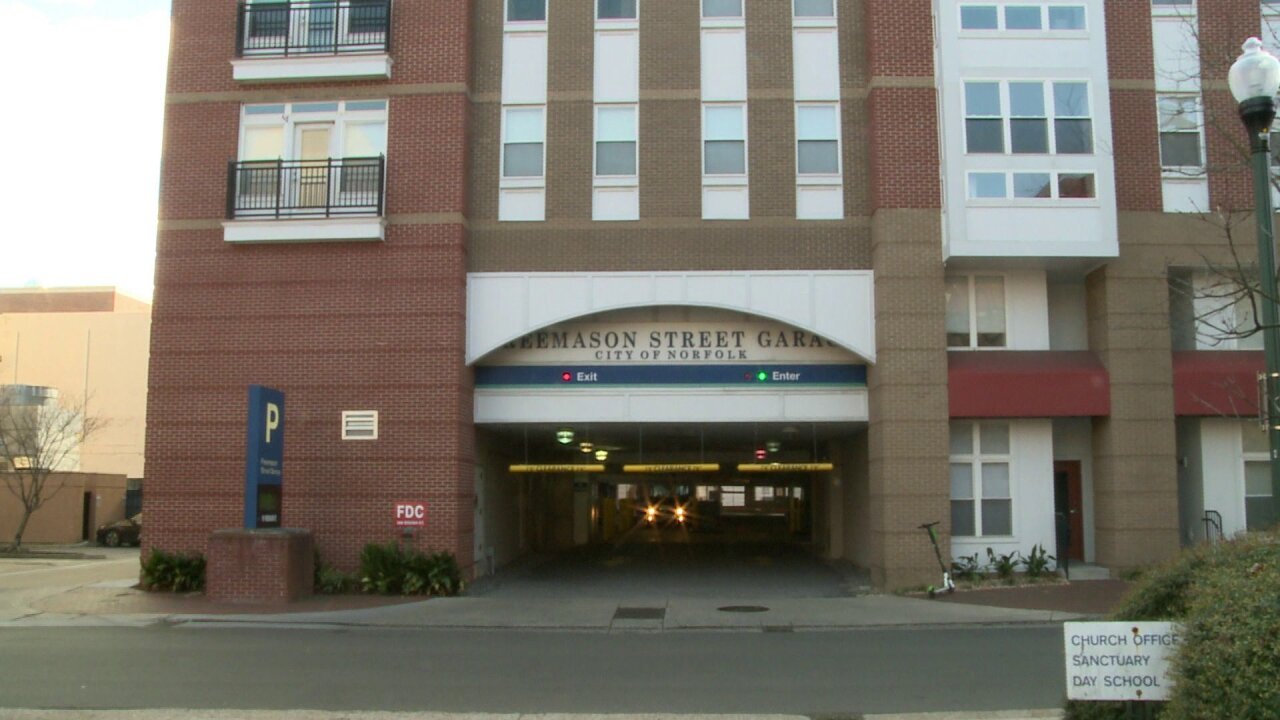 NORFOLK, Va. - The Norfolk Police Department is investigating after a man was injured in a shooting at the Freemason Street parking garage in Norfolk.

According to police, a call came in at 3:30 a.m. Saturday for a gunshot disturbance at 161 W. Freemason Street. Soon after officers arrived on-scene, they were advised that a man walked into Sentara Norfolk General Hospital with a non-life threatening gunshot wound.

The man told police he was shot during an altercation inside the garage.

The investigation remains ongoing, according to police.

If you or someone you know has information in this case, take action and call the Crime Line at 1-888-LOCK-U-UP or submit a tip using the P3Tips app.