Man injured in Portsmouth house fire, cause under investigation 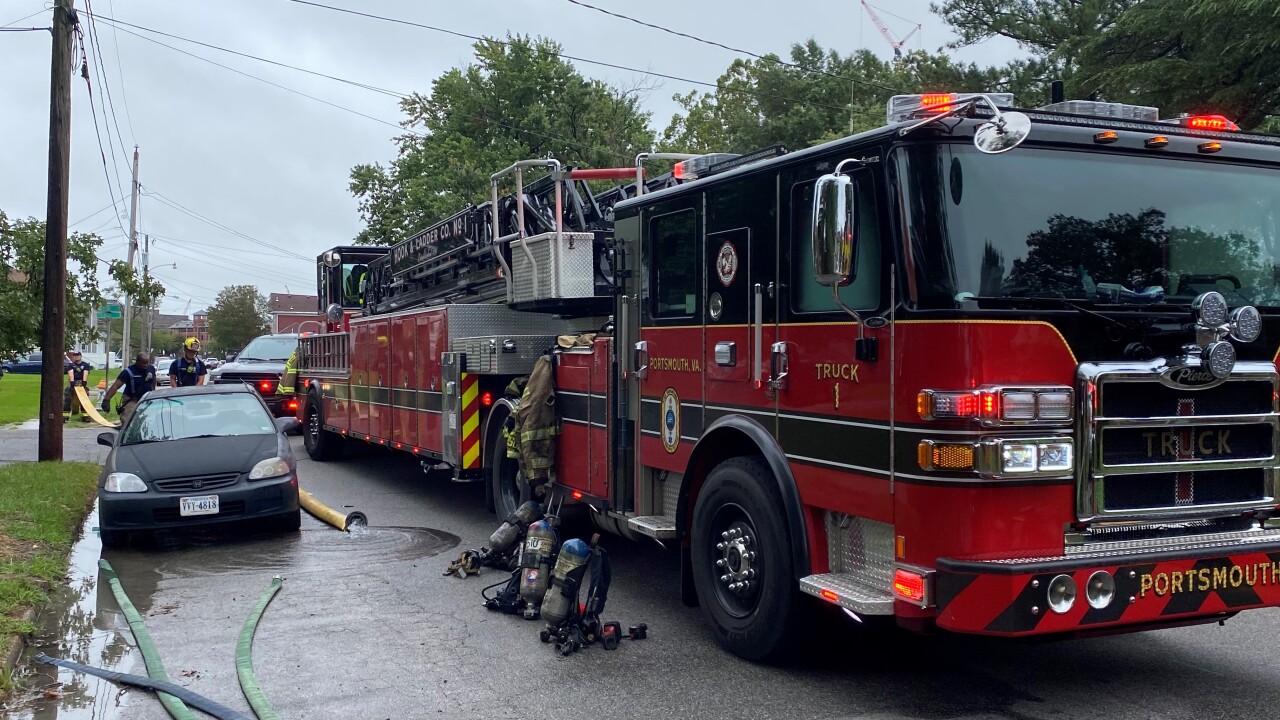 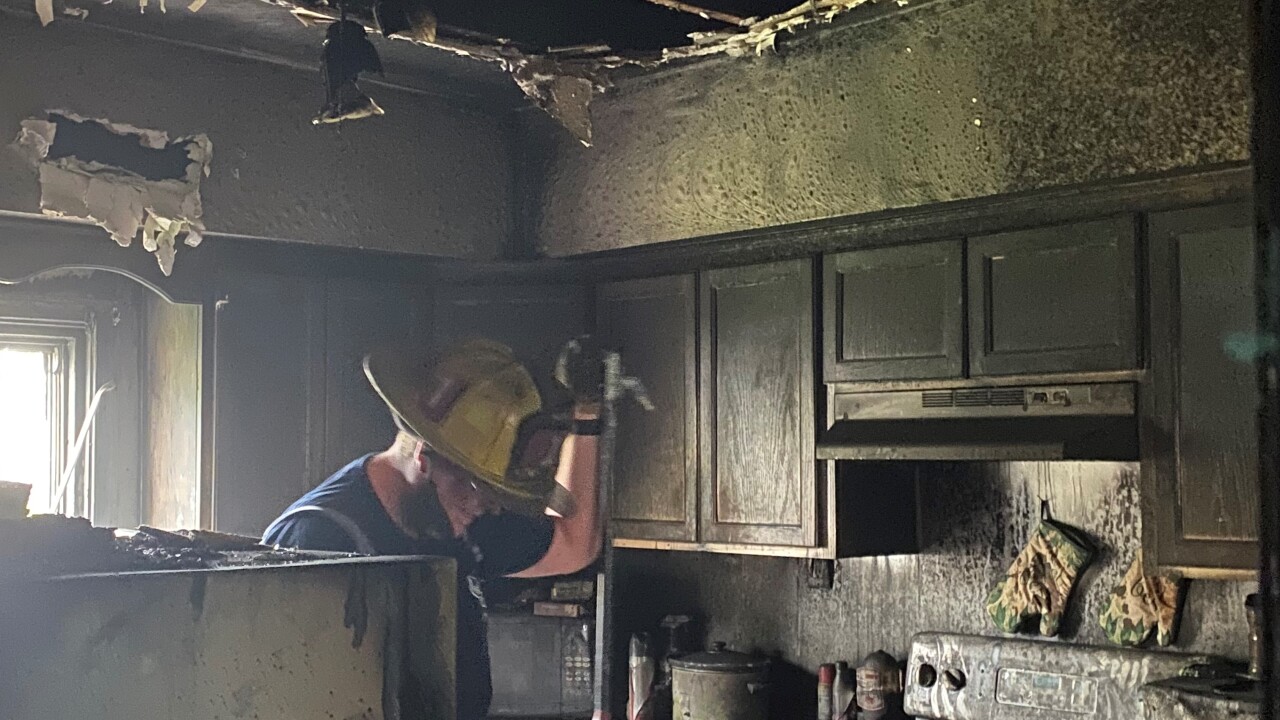 PORTSMOUTH, Va. - Portsmouth Fire-Rescue and Emergency Services responded to a fire in the 1000 block of Centre Avenue Thursday afternoon.

According to the department, at 12:11 p.m., firefighters were called to a single-family residence with heavy smoke coming from the structure.

The home sustained major damage to the living areas, but all occupants were able to evacuate. One man that was home at the time of the fire was treated by medics on scene and did not need to be hospitalized.

The fire is currently under investigation by the Portsmouth Fire Marshal's Office, and the displaced residents are being assisted by the Red Cross.

If you or someone you know lives in Portsmouth and needs a smoke alarm, contact the Portsmouth Fire Marshal’s Office today at 393-8689.