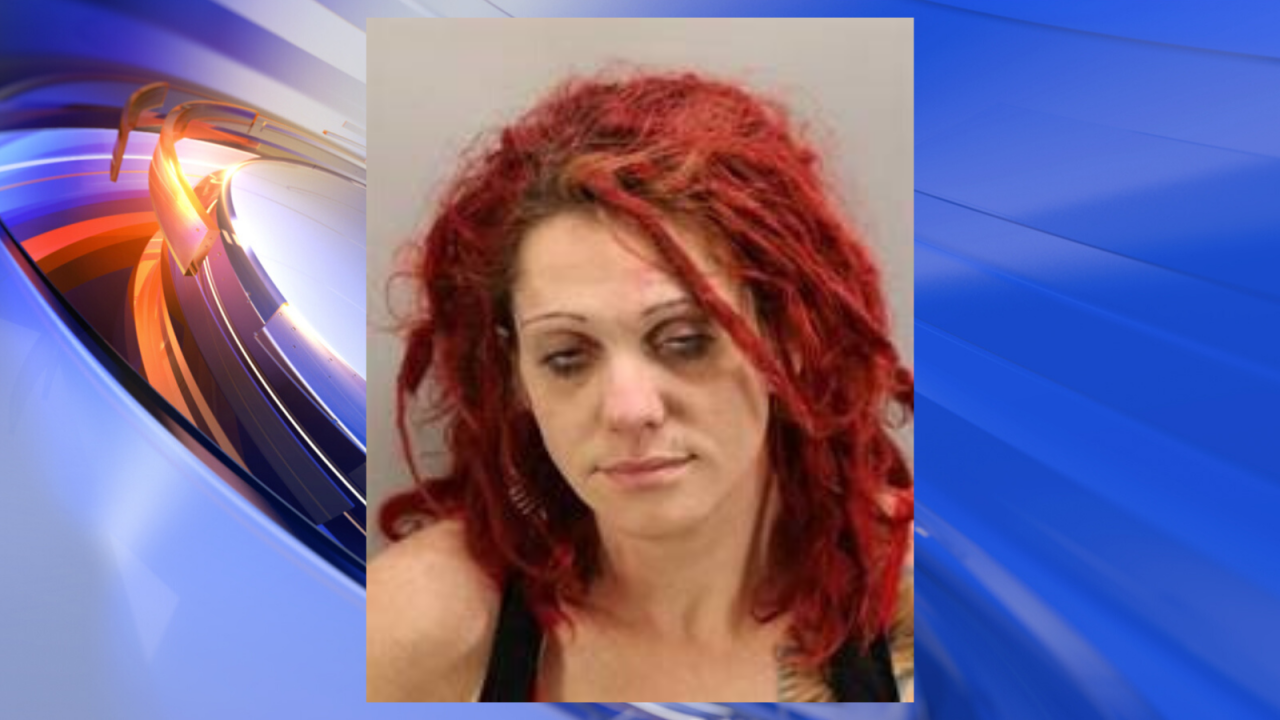 VIRGINIA BEACH, Va. - A man was injured in a shooting in Virginia Beach Wednesday afternoon.

According to the Virginia Beach Police Department, the call came in at 5:15 p.m. for a man bleeding in a parking lot in the 300 block of 21st Street.

When officers arrived, they found the victim suffering from a non-life threatening gunshot wound and learned he had been shot in a hotel room of the Sun Dial Motel.

The man was taken to a local hospital.

Shannon Erin Loper, 30, was arrested in connection with the incident and charged with obstruction of justice.

The case is still active, and police said additional charges are pending upon further investigation.