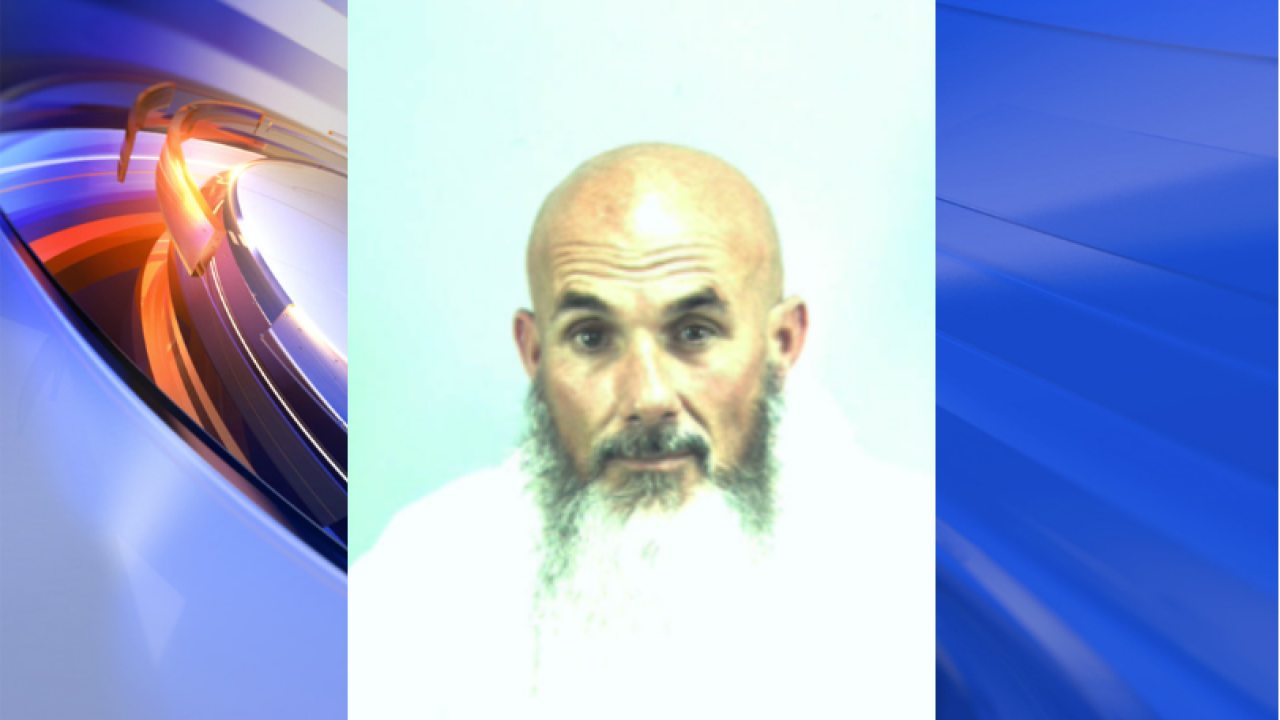 VIRGINIA BEACH, Va. - A man was sentenced to jail on Tuesday in connection to a mobile meth lab.

In 2018, a traffic stop happened in the 1700 block of Atlantic Avenue. It was reported that a police officer pulled Wahlen over after running the van’s tags because they came back as stolen. The van had a taped back window and DEA agents found two ‘one-pots’ inside. The one pots were described as an easy but extremely dangerous way to make meth.

In court it was also reported that meth-making materials like lithium were found inside bottles which made up the ‘one-pots.’

The passenger, 38-year-old Yasmine Mercedes Reid of Virginia Beach, was arrested and charged with Manufacture, Sale, Possession of a Controlled Substance and Conspiracy to Violate the Drug Act.