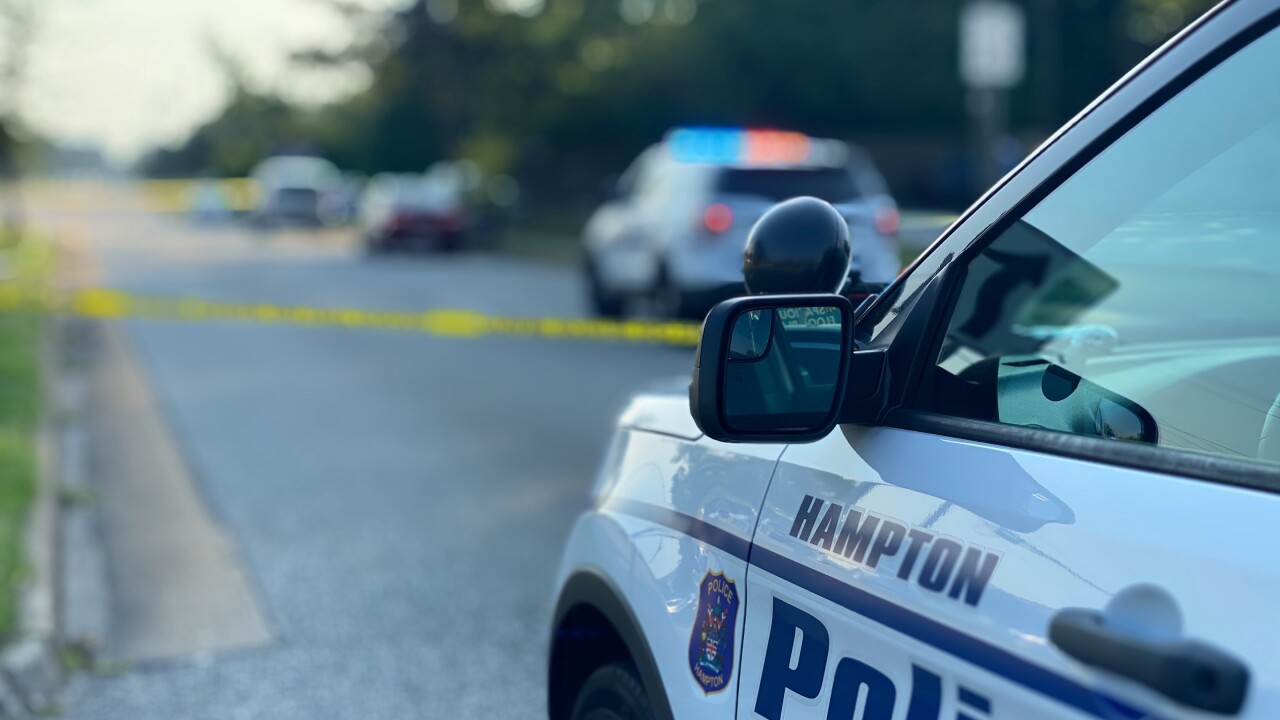 HAMPTON, Va. - A man has been detained in connection with a shooting that left a 23-year-old man seriously injured Thursday night.

Around 5:41 p.m., dispatchers received a call in reference to a shooting that had just happened in the first block of Lakeshore Drive. Officers arrived on scene to find the 23-year-old man, who had been hit by gunfire.

The victim was taken to a local hospital to be treated for injuries that police say are life-threatening.

The preliminary investigation revealed that the victim was shot by someone he knew after an altercation. The suspect, also a man, has been detained in connection with this incident.

This is an active and ongoing investigation, and police have not released any further information.