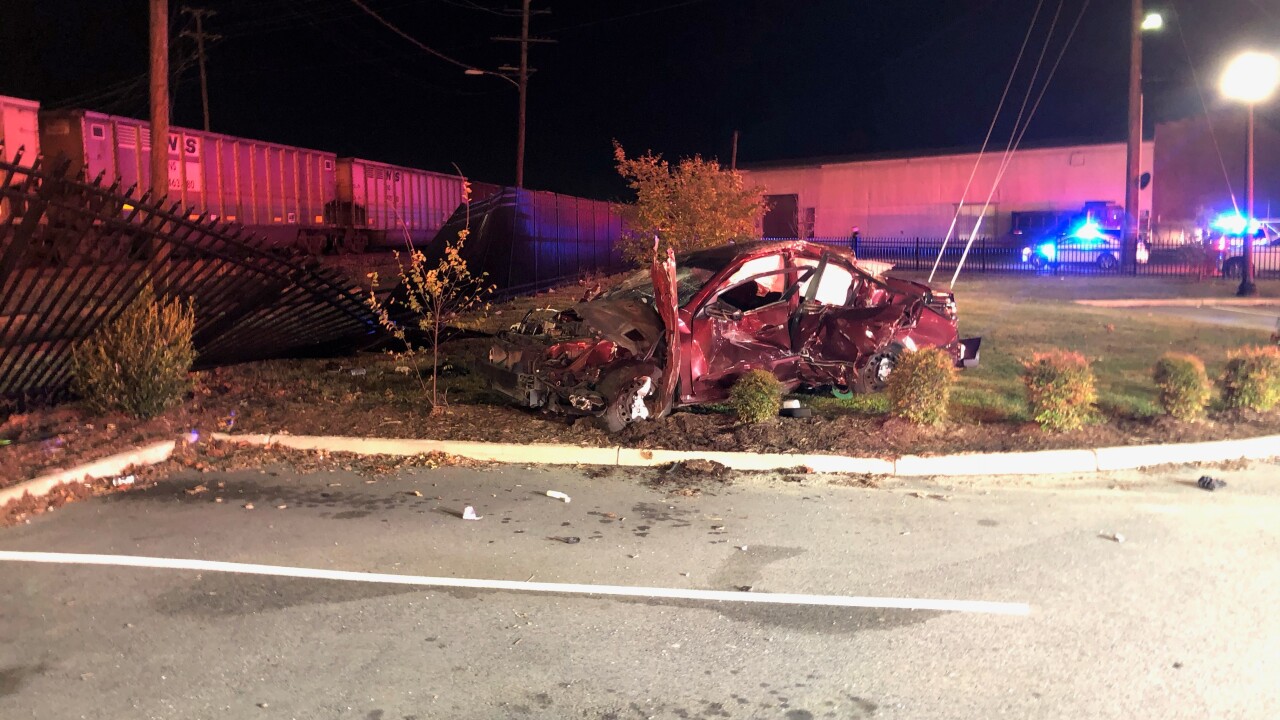 SUFFOLK, Va. - A man was seriously injured in a crash involving a Norfolk Southern train and a passenger vehicle early Friday morning.

According to the Suffolk Police Department, dispatch received a call for the crash at 5:04 a.m., and officers responded to the railroad crossing at Liberty Street.

The victim received emergency medical treatment for his injuries and was taken to a nearby hospital for further treatment. No one else was injured, and the train did not derail, police said.

All crossings are currently clear.