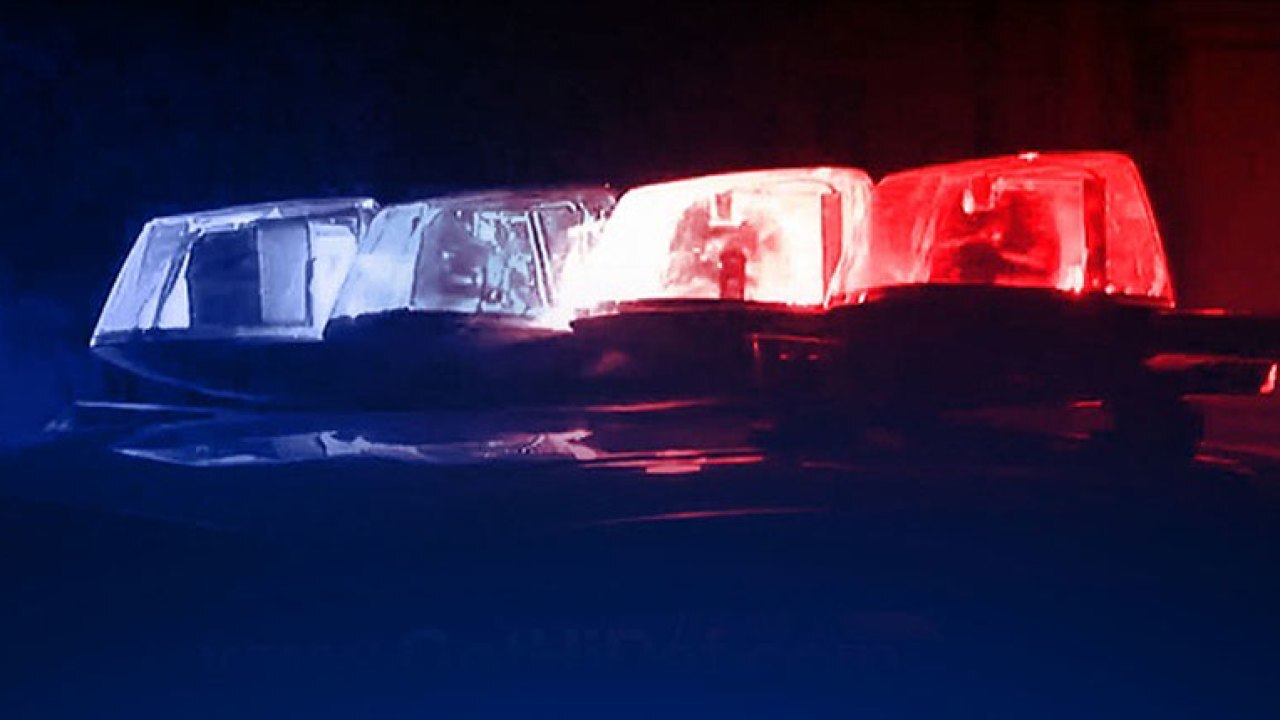 NORFOLK, Va. - The Norfolk Police Department is investigating after a man was seriously injured in a motorcycle crash early Friday morning.

According to police, the call for the crash came in around 1:30 a.m. Officers responded to the 7000 block of Azalea Garden Road, where they found a 24-year-old man injured.

Police said the man lost control of his motorcycle after hitting the curb at a high rate of speed.

The man was hospitalized for his life-threatening injuries and is currently in critical condition, police said. No other vehicles were involved in the crash, and the man was the only victim.

The incident is still under investigation.