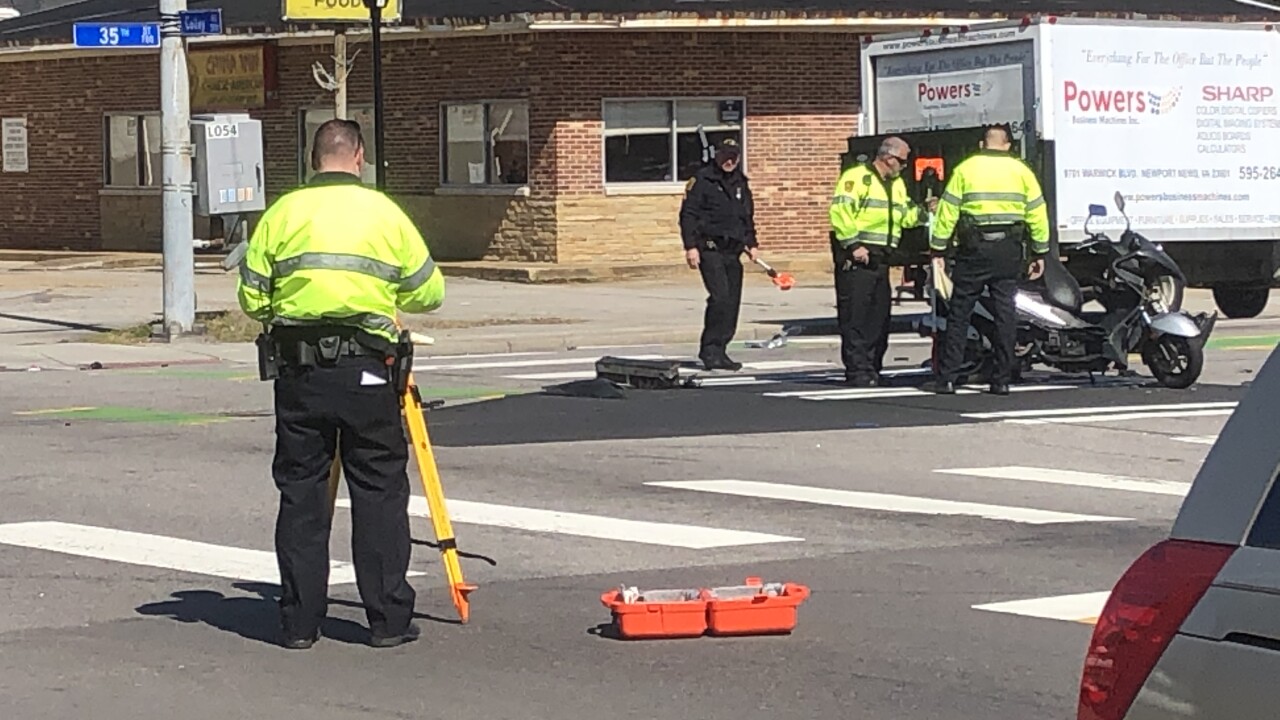 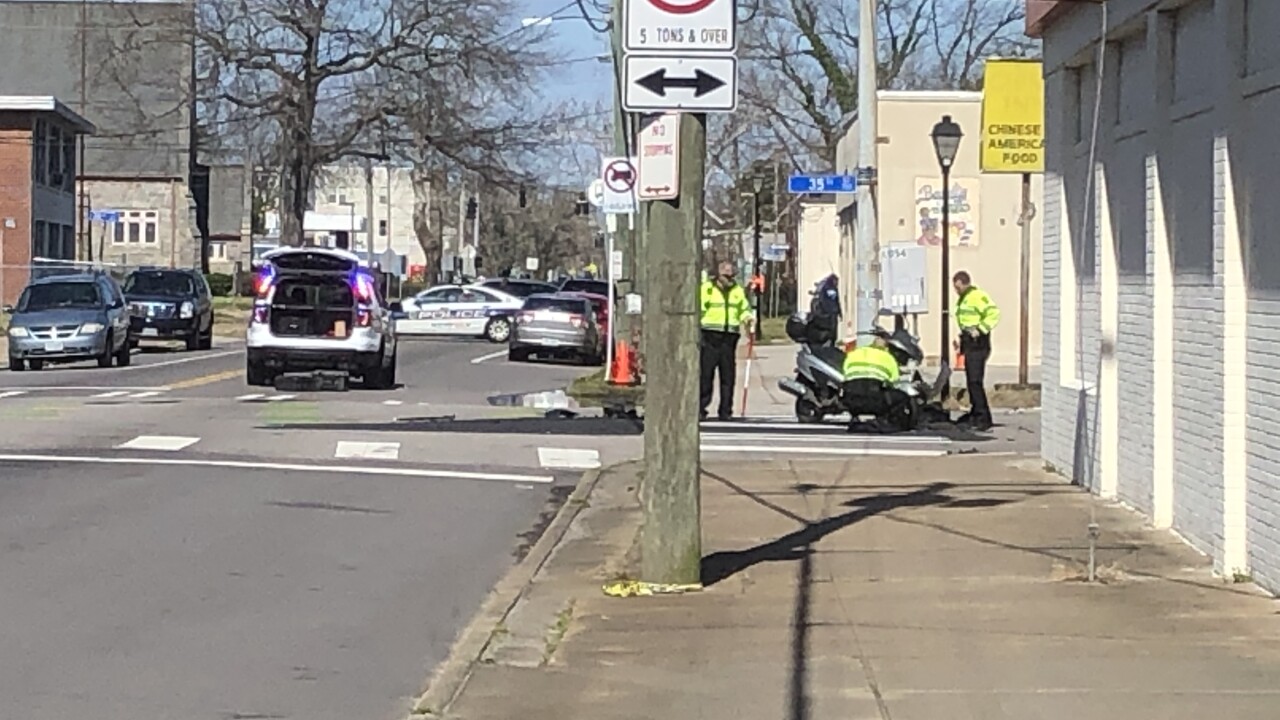 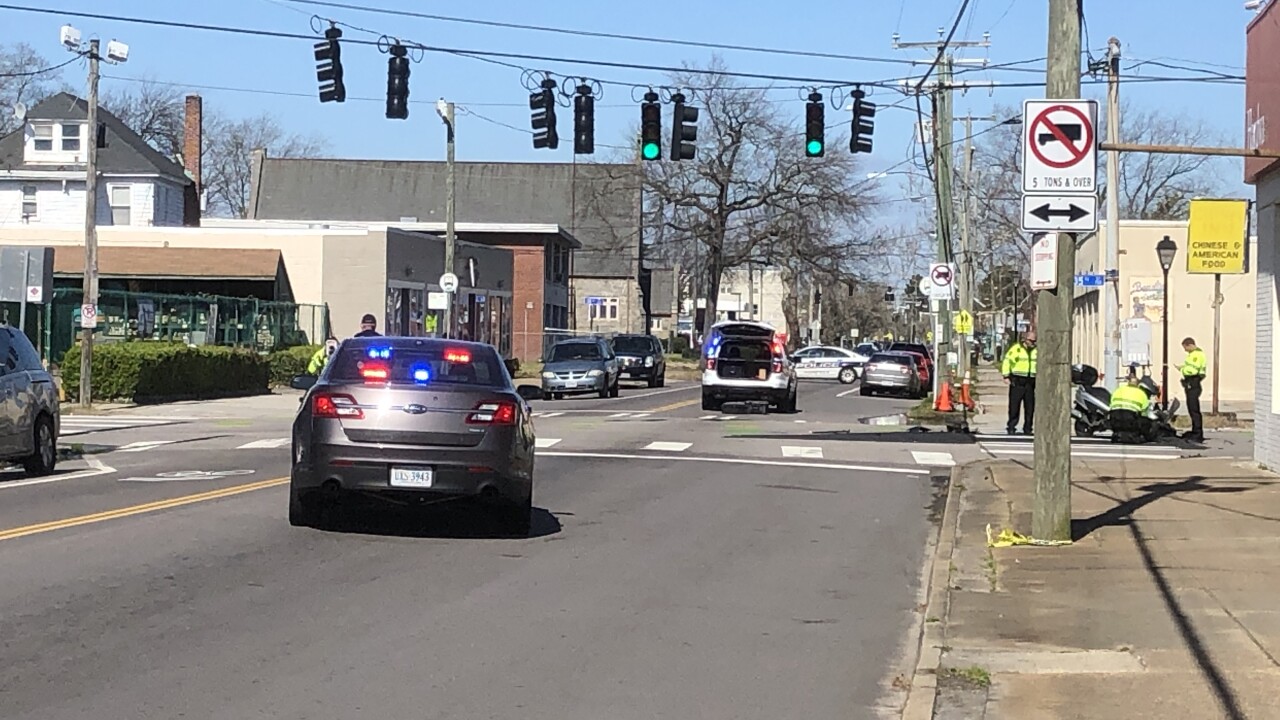 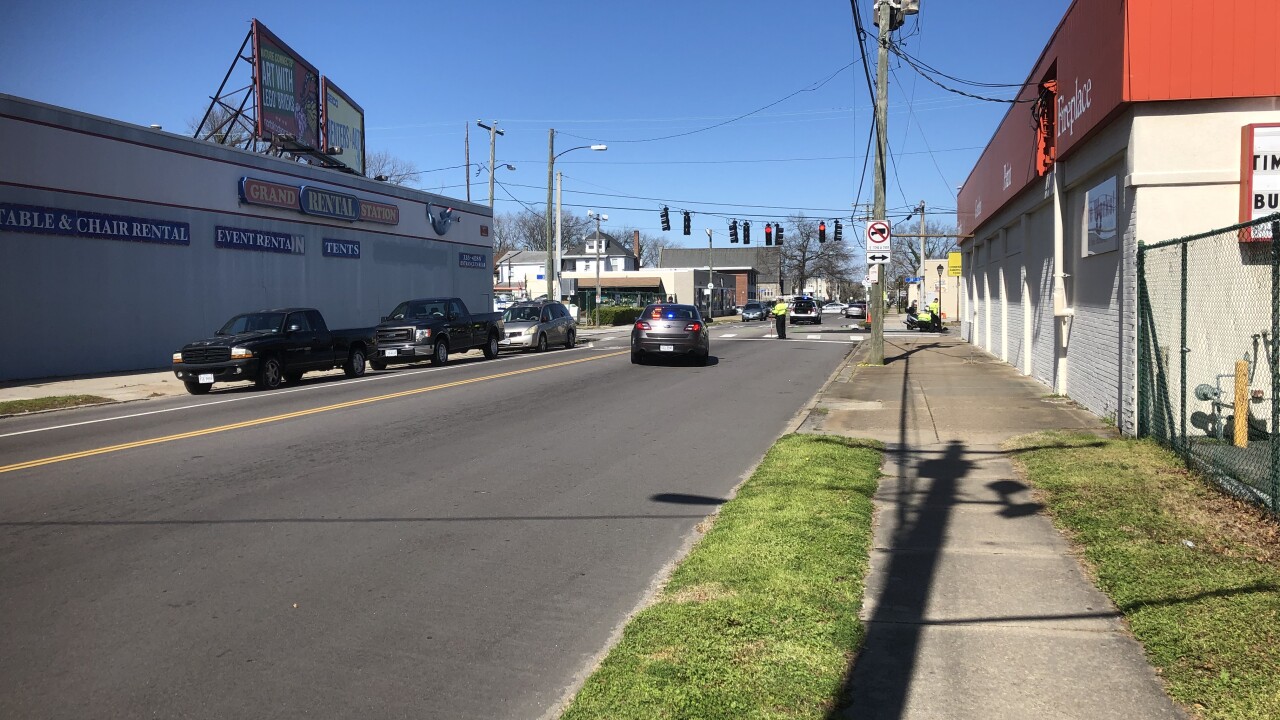 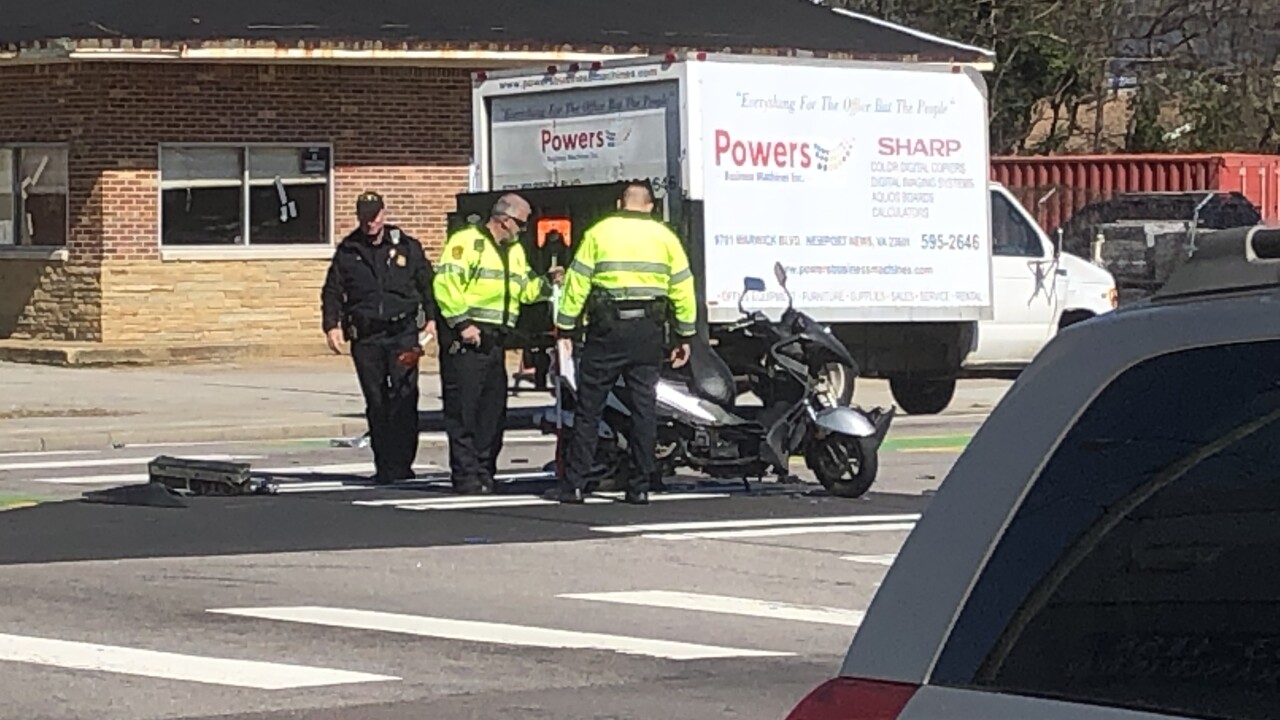 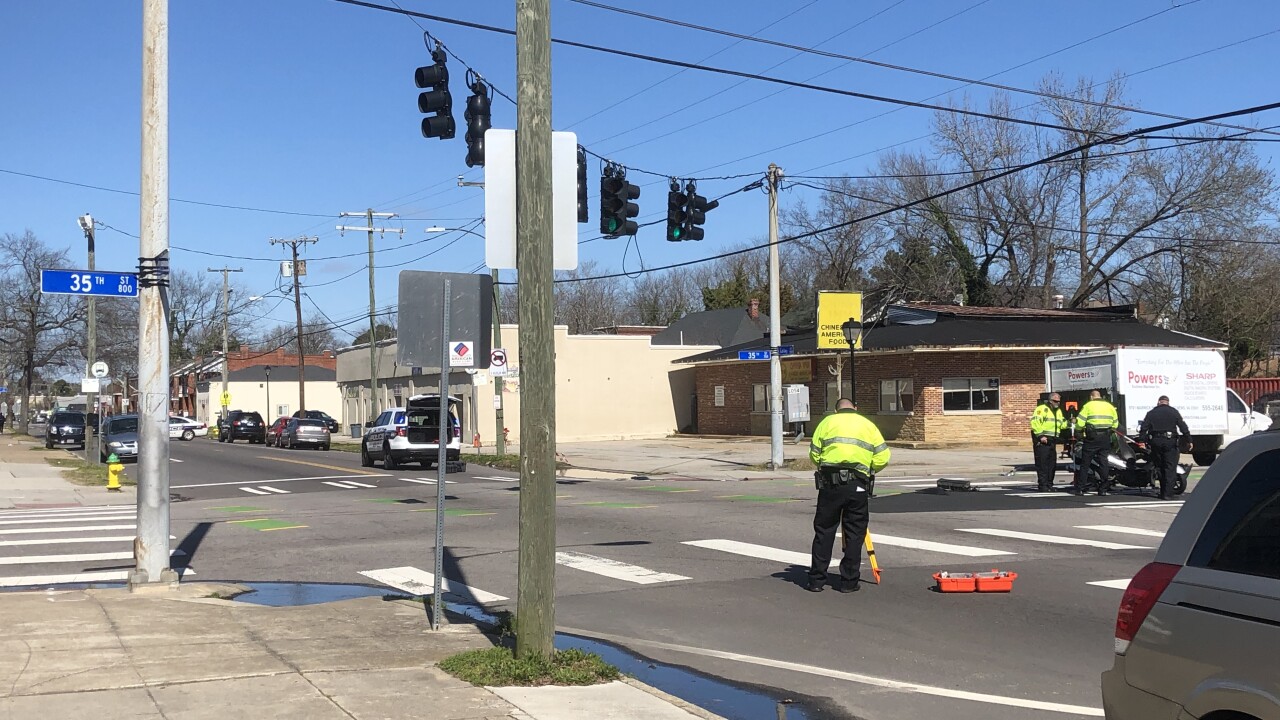 NORFOLK, Va. - The Norfolk Police Department is currently investigating a crash involving a motorcycle that left a man dead.

According to the department, the call for the crash came in at 10:30 a.m. Police responded to the 3500 block of Colley Avenue, where they found the victim, identified as 46-year-old Jeffrey A. Hewitt, suffering from life-threatening injuries.

He was taken to a local hospital where he later died, according to police.

The Norfolk Police Fatality Team is still investigating the crash.