Man wanted in connection with fatal Portsmouth shooting turns himself in 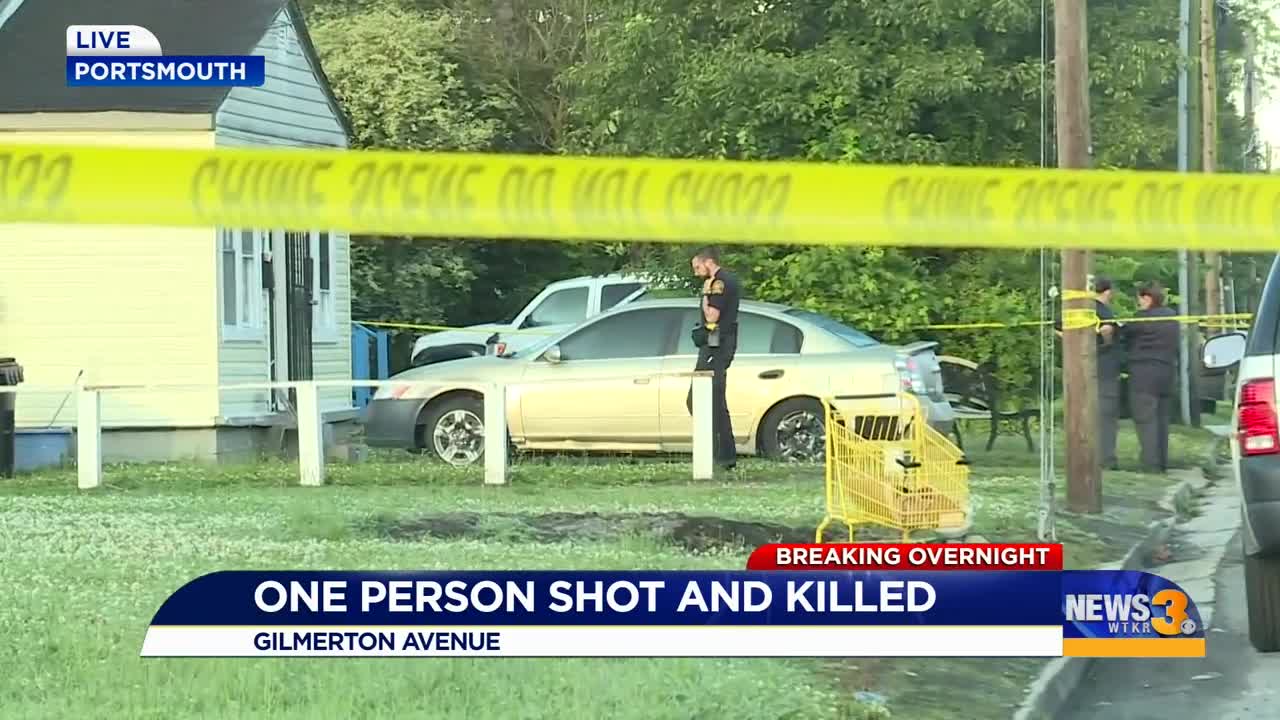 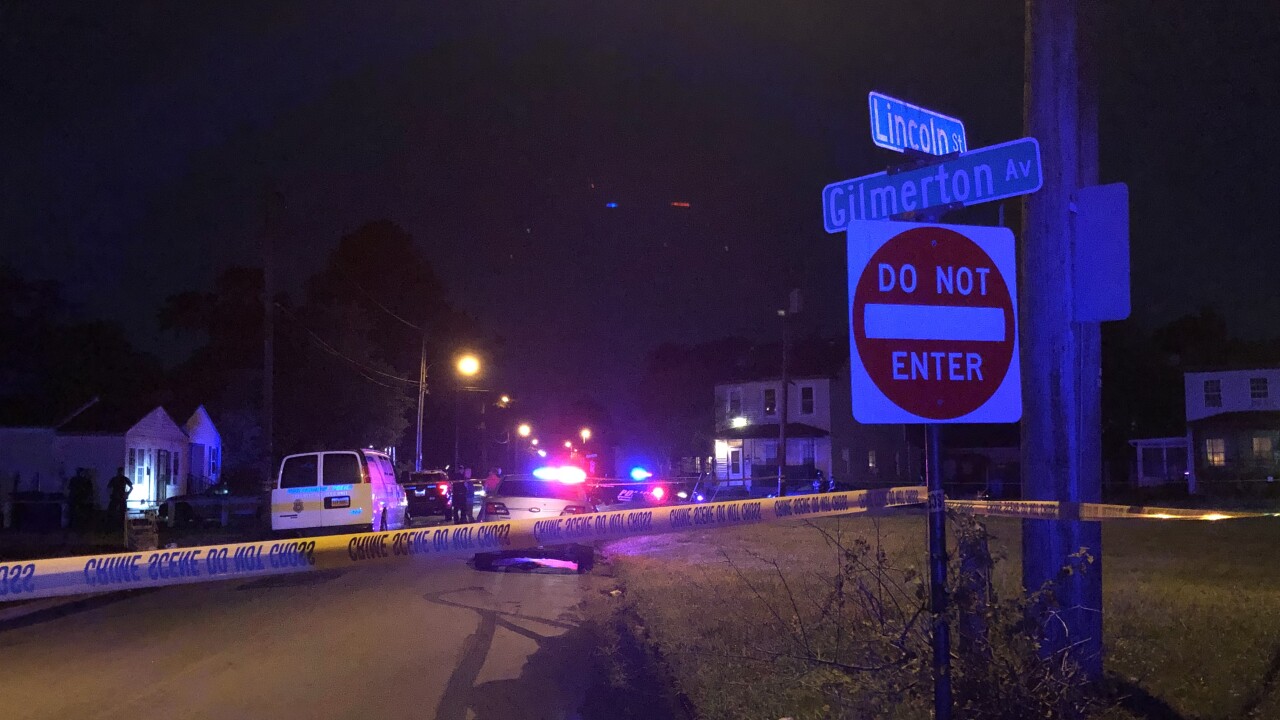 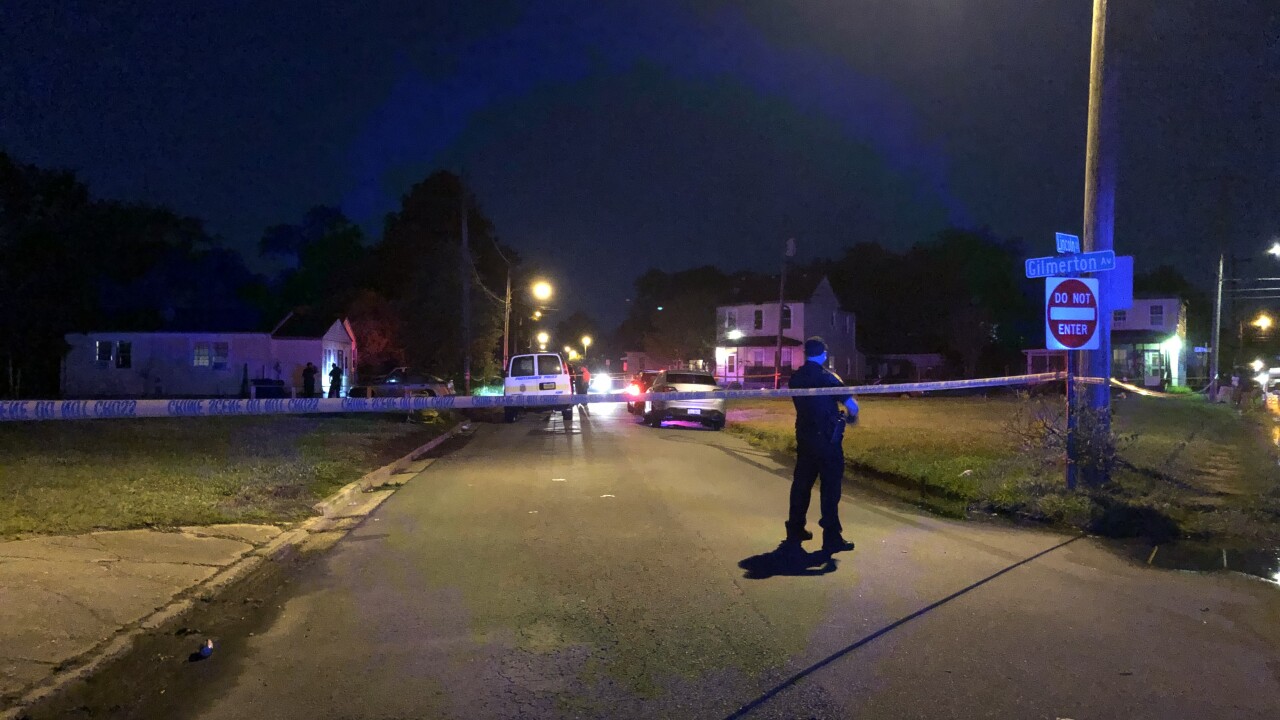 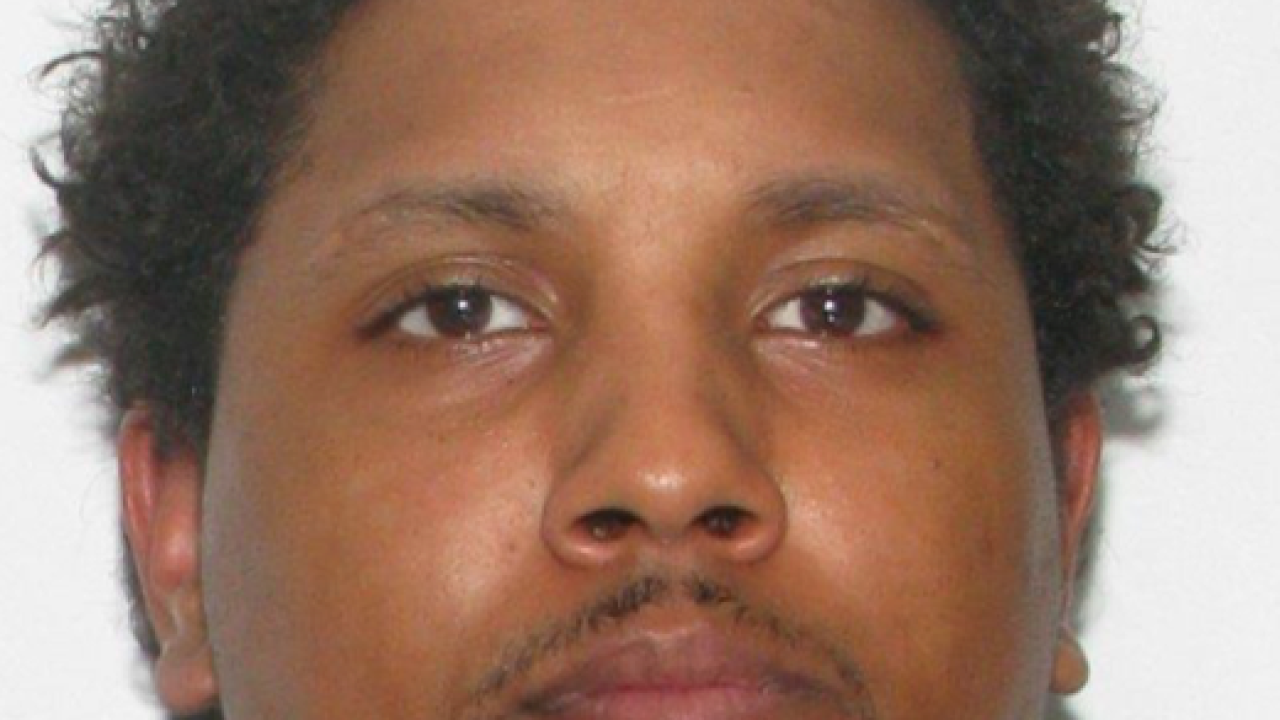 PORTSMOUTH, Va. - A suspect wanted in connection with a shooting that left a man dead early Thursday morning has turned himself in, Portsmouth Police announced Thursday night.

Around 1:54 a.m., dispatch in Portsmouth received a call in regards to gunshots in the 40 block of Gilmerton Avenue.

When officers arrived, they found a victim at the scene, identified as 48-year-old Portsmouth man Johnny Crawford, who had been killed after being shot in the torso.

Detectives secured warrants for first-degree murder and use of a firearm in the commission of a felony against 38-year-old Melvin Muniz of Portsmouth.

Late Thursday night, detectives said Muniz had turned himself in and is currently in custody. He was considered to be armed and dangerous.

BREAKING: One man shot and killed in #Portsmouth on Gilmerton Ave. Still a very active scene more than 3 hours after police were called this morning. Officers say the man was found with a gunshot wound to his torso. He did not make it to the hospital. https://t.co/39ammQy79A pic.twitter.com/n42jHm50kj