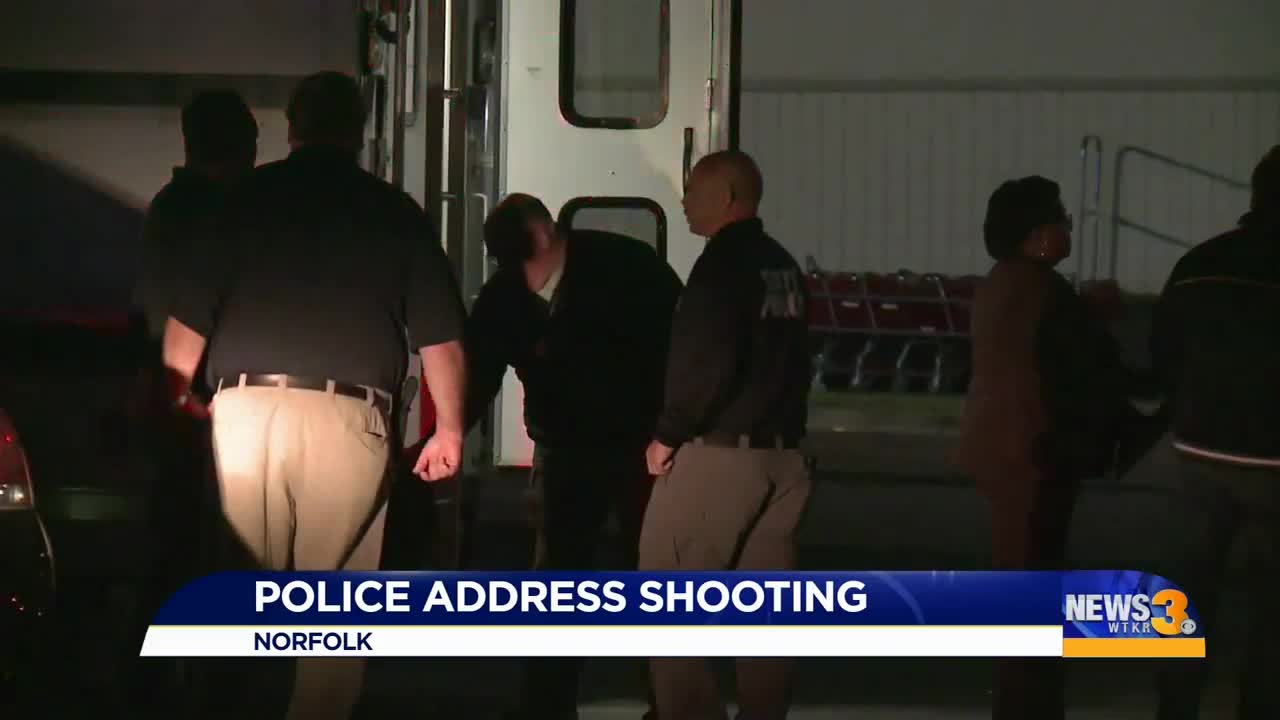 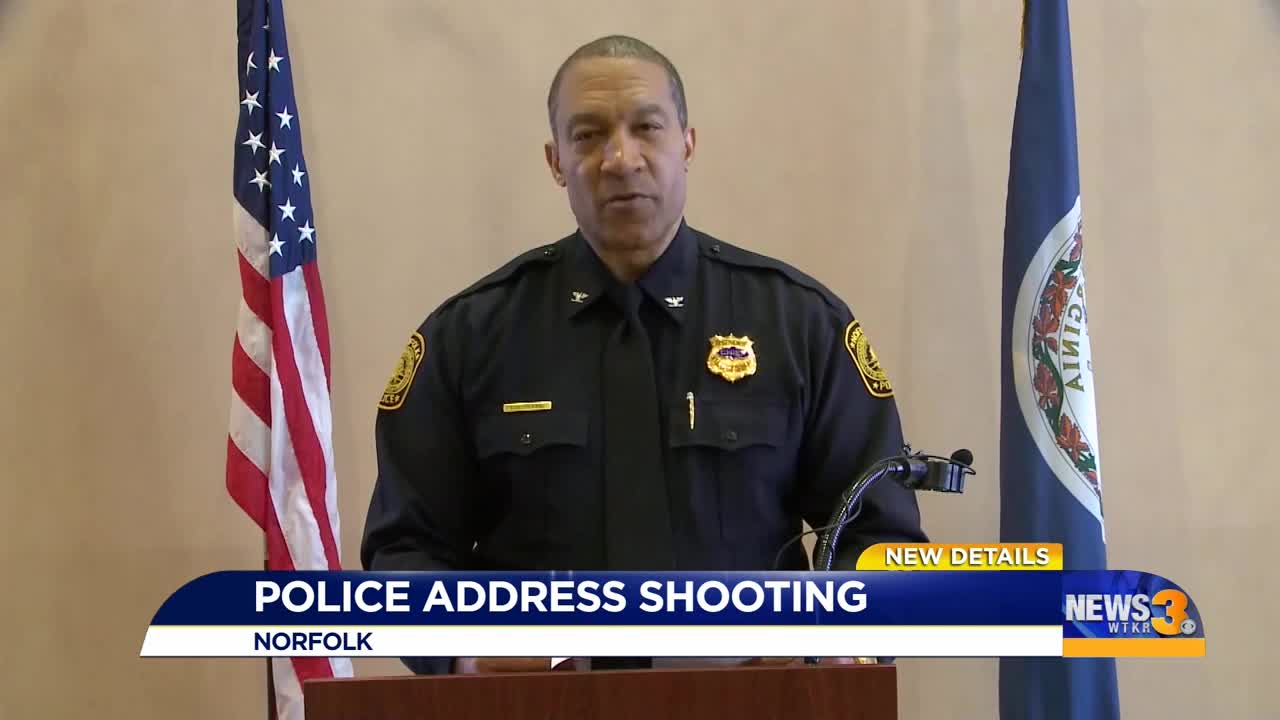 Officials say a call came in around 6:55 p.m., for an officer involved shooting in the 800 block of E Olney Road.

Norfolk Police held a press conference Sunday afternoon to update the city on the incident.

During the press conference, Chief Larry D. Boone says the officer told 23-year-old Isaiah E. Swift he had a warrant for his arrest and then the man fled.

Chief Boone says Swift the officer saw that Swift had a gun and ordered him to stop again.

When Swift defied the officer's order and continued to run, the officer shot at Swift. Chief Boone says where Swift was shot is still being investigated.

According to Boone, Swift then surrendered and was taken to Sentara Norfolk General Hospital. Officials say he is in stable, but critical condition.

Chief Boone says Swift has been charged with possession of a firearm by a convicted felon and obstruction of justice.

Boone addressed during the press conference that this incident is an example of the need to take guns from convicted felons.

#NorfolkPD are on scene for an officer involved shooting in the 1100 block of E Olney Road. A man has been transported to SNGH, injury status unknown. A weapon was recovered at the scene. Call came in at 6:55 p.m. Virginia State Police are investigating. pic.twitter.com/hn9eWwPp3a